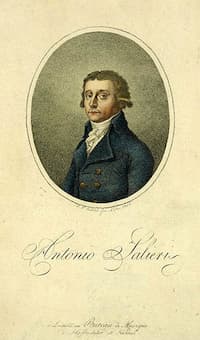 The town of Legnago is situated on the Adige River, in relatively close proximity to Venice, Mantua, Verona, and Vincenza. Since it is located on a rich agricultural plane, it long served as a center of grain trading. On 18 August 1750, Antonio Salieri Sr., a prosperous merchant, and his wife Anna Maria, announced the birth of a son. Christened Antonio, after his father, the boy grew up in a “middle-class home with several brothers, sisters, and half-siblings as his father had two children from a previous marriage.” Young Antonio showed early signs of musical talents, and he received his initial violin lessons from his older brother Francesco, who had been a student of the famous violinist Giuseppe Tartini. In turn, Antonio studied keyboard with Giuseppe Simoni, the organist at Legnago Cathedral and a student of Padre Martini. Salieri later remembered his passion for sugar, reading, and for music during his childhood. Francesco Salieri often played concertos in neighboring churches on festival days, and Antonio, “who from infancy was passionately fond of music,” came along when there was a place in the carriage. “On one occasion the carriage was full, and that led to trouble in the Salieri household when Antonio, expressly forbidden to go off on his own to such festivals without telling his parents, disobeyed his father.” 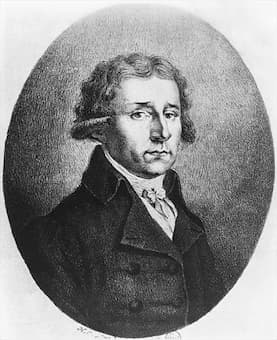 Another anecdote shows a side of young Salieri’s musical personality that would be characteristic of the man, “a preoccupation with musical genre and the style appropriate to particular genres.” The anecdote reports, “that while walking with his father he met a monk who was the organist of this monastery’s church, especially when high mass or vespers were celebrated with music. Antonio heard how, as was then the almost universal practice in Italy, the monk improvise in a playful style, unworthy of the sacred place. Salieri’s father greeted the holy man and conversed with him a short time; the boy greeted him too, but with a kind of reluctance and with such coldness that it struck his father even more than it had on previous occasions. When the conversation was over and Antonio and his father were alone again, his father asked him why he did not greet the monk with more respect. He answered, ‘I wanted to greet him properly, but I don’t like him because he is a bad organist.’ Laughing, Salieri’s father answered, ‘how can you, a boy, judge in such matters, you who have just begun to study music?’ But the boy answered proudly, ‘it is true, I am still a beginner, but if I were in his place I think I would play the organ with more solemnity.’” 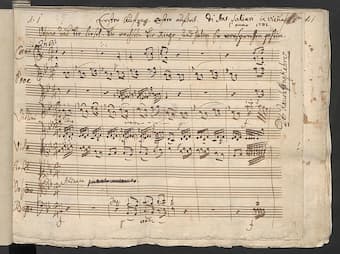 After the deaths of his parents between 1763 and 1765 Antonio was taken to Venice, where his musical education continued. Initially, he received lessons from the organist and opera composer Giovanni Battista Pescetti, second organist at San Marco. When Pescetti suddenly died, Antonio continued his studies with the opera singer Ferdinando Pacini. Through Pacini, Salieri met the Viennese composer Florian Leopold Gassmann, who oversaw the production of his opera Achille in Sciro, in Venice in 1766. Salieri remembered, “In the first months of the year 1766 Maestro Gassmann, who had been appointed chamber composer and music director of the theaters of Vienna in 1764, was instructed by the theatrical administration to go to Italy to form an Italian opera company, which after a period of mourning that followed the death of Emperor Francesco I, began its performances in this city.” Gassmann’s opera was slated for performance as part of the Ascension fair, and Salieri gave Gassmann a demonstration of his skills at the keyboard and in singing. Biographers report, “Gassmann immediately found the sixteen-year-old a talented and attractive youth.” 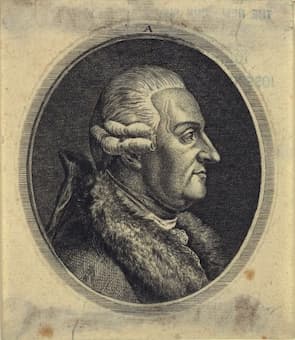 In the event, Gassmann took the young orphan to Vienna, and he personally directed and paid for the remainder of Salieri’s musical education. Salieri arrived in Vienna on 15 June 1766, and Gassmann first took his young charge to the Italian church. Salieri remembers, “The day after my arrival in the capital, my teacher took me into the Italian church so that I might offer my devotions. As we were going home he said to me, ‘I thought that I should begin your musical education with God. Now it will depend on you whether its outcome will be good or bad; I shall, in any case, have done my duty.’ Such men are rare! I promised him eternal gratitude for all the good he should do me, and—praise be to God! I can boast that I honestly proved myself grateful to him as long as he lived and, after his death, to his family.” Salieri’s education included instruction in Latin and Italian poetry and lessons in the German language and European literature. His music studies revolved around vocal composition and thoroughbass. In musical terms, he studied harmony and counterpoint, and eventually, he took over some of the operatic work that Gassmann would normally have done. “He became less a student and more an apprentice, developing a knowledge of musical theater by composing replacement arias for operas to be performed under Gassmann’s supervision.” At this stage of his career, Salieri also composed church music, and at least six string quartets, two symphonies, and several pieces for wind instruments, and quickly thereafter a number of concertos.