The beautiful Christmas song Carol of the Bells is just over a century old. The music, based on a Ukrainian folk chant, Shchedryk (The Generous One), was written by Mykola Leontovych. The original lyrics tell of a swallow flying into a household to tell them of the wealth they will have in the coming year. 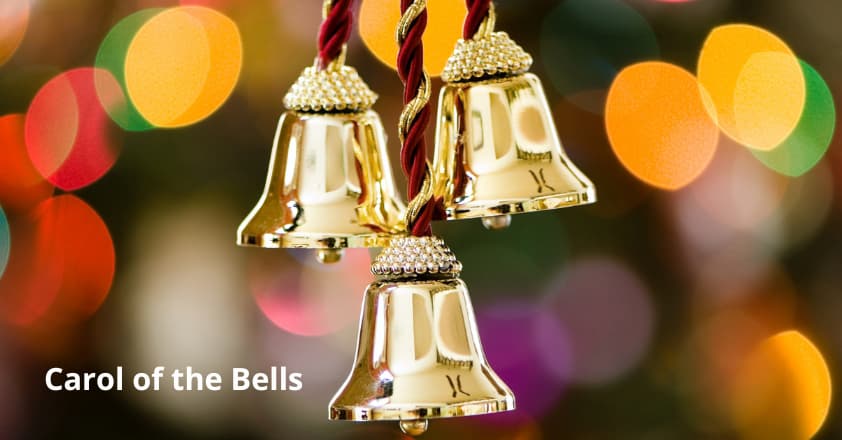 The original Ukrainian story celebrates the coming of Spring, which would occur in April. When Russia moved from the Gregorian to the Julian calendar, with the year starting now on 1 January, the story became one for New Year.

Mykola Leontovych (1877-1921) was born in what is modern-day Ukraine (then the Podolia province of Russia) and received his musical education in St Petersburg. When Ukraine gained its independence after the revolution in 1917, Leontovych returned and took up a position at the Kiev Conservatory and the Mykola Lysenko Institute of Music and Drama, until his murder by a Soviet agent in 1921. He is considered a martyr of the Eastern Orthodox Ukrainian Church. One of his other significant contributions to music and Ukrainian history is the Liturgy of St. John Chrysostom he composed in 1919. It was the first liturgy composed in the vernacular, namely modern Ukrainian, rather than in Church Slavonic. Leontovych’s sacred music was banned in the Soviet Union. 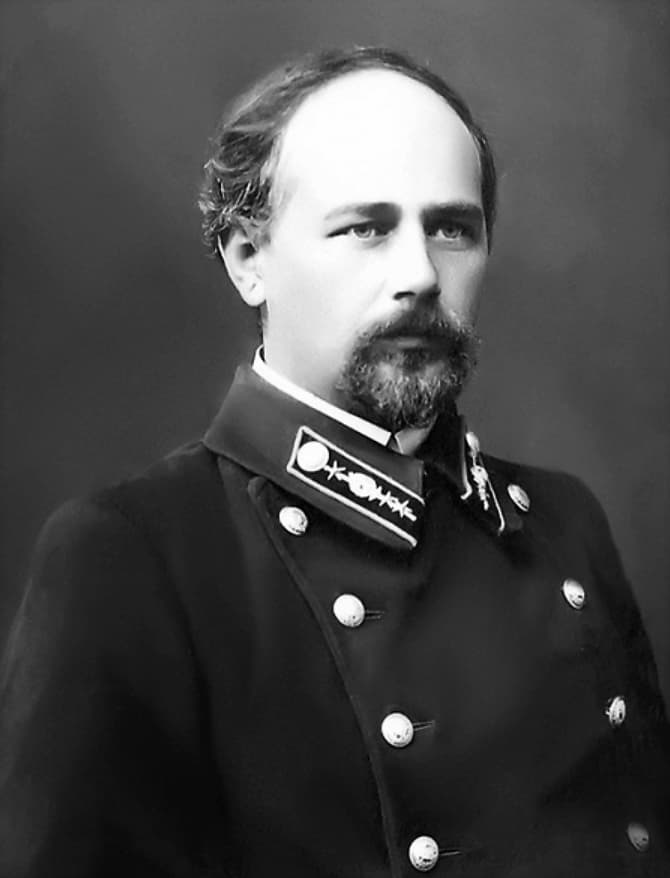 As a choral composer, Leontovych specialized in a cappella music and wrote in genres ranging from church music to folk-music arrangements. He composed Shchedryk in 1904 and it received its premiere in 1916. The song is based on a 4-note ostinato.


Following a performance of the work at Carnegie Hall in 1922 by the Ukrainian National Chorus, American composer and choral conductor Peter J. Wilhousky wrote new lyrics for the song. The recurring theme reminded him of the sound of handbells and so his lyrics start ‘Hark! How the bells’. The lyrics were now not about the New Year but about Christmas and the addition of ‘merry, merry, merry, merry Christmas’ underscored that association. 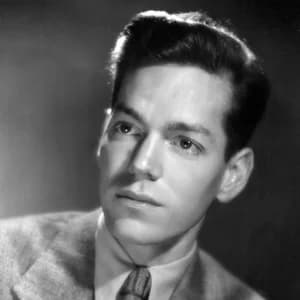 Peter J. Wilhousky (1902-1978) was an American composer of Ukrainian (or Carpatho-Rusyn) ancestry. He was an arranger for the NBC Symphony Orchestra and it was his arrangement of the song for the orchestra that was the beginning of its life in America.

Starting in the 1940s, the song began to be a feature of Christmas recordings, supplementing the usual English and German Christmas carols.

One of the earliest recordings was by the Robert Shaw Chorale whose version became one of the most familiar standards, here in an arrangement for choir by the lyricist.


And in a version for handbells, the sound that prompted Wilhousky to write his new lyrics.


Removing it from the chorus repertoire, it’s been performed by vocal ensemble, with voices taking up the previously instrumental lines.

Mykola Leontovych: Carol of the Bells (arr. for vocal ensemble) (Aliqua and ensemble)


Its mesmerizing and pulsing rhythm has attracted and resulted in many instrumental versions.

One version for piano led to an arrangement where melodies and countermelodies cross, with added idiosyncratic piano runs. It almost seems to cascade snow.


When you put it in the hands of 5 pianists, then all kinds of sounds can be explored. More emphasis can be placed on an impressive introduction before the melody enters in a light voice – the contrast between the rhythm, the descending notes, and the light melody in so many voices gives this an impressive voice.

Mykola Leontovych: Carol of the Bells (arr. J. Shumway for 5 pianos) (The 5 Browns)


The Canadian Brass version took advantage of the fact that they didn’t have to sing the words to speed up the tempo.


In the arrangement for single guitar, the player is able to make an emphasis on the repeated ostinato leaving the melody to sing above.


When you arrange it for four guitars, however, the ostinato can be maintained throughout while emphasis can be made in the other voices for the different parts of the melody. This is an extremely abbreviated arrangement, however!


Moving from 4 guitars to 4 harps gives an interesting work: the greater range of the harp and its lighter, plucked sound gives the opportunity for a work that can work in the occasional dissonance, a new melody and countermelody, and a new way to appreciate this work.


In a crossover with keyboards and synthesizer, the melody seems to have a stutter in it and with a Russian-style ending to some of the melodic lines. Christmas trance music?


And, finally, in a swirl of snowflakes and dancers, the dancer-Violinist Lindsey Stirling:

From its start as a song welcoming Spring, to one welcoming Christmas, the evolution of Shchedryk into Carol of the Bells has made a Ukrainian song into a century-long international sensation.

And to make it a galactic sensation, how about the Imperial March from Star Wars mixed with Carol of the Bells?