Birds in music are everywhere – even non-singing birds, such as Sibelius’ The Swan of Tuonela. There’s also Vaughan Williams’ Lark (ascending), and Delius’ First Cuckoo in Spring, and even Mussorgsky’s Ballet of Unhatched Chicks. Let’s explore some other birds.

Handel, in his Keyboard Concerto No. 13, chose to depict two evening birds, the cuckoo and the nightingale. Its first performance in 1739 was in conjunction with the oratorio Israel in Egypt. The second movement brings out the cuckoo. 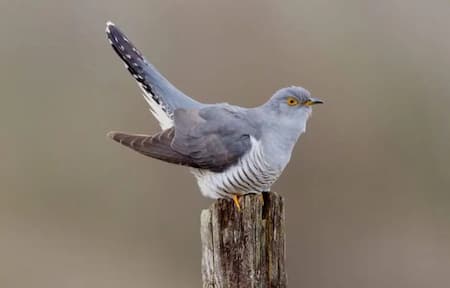 
Grieg’s character pieces for the piano, his many self-named Lyric Pieces, were both the making of his name and were his initial downfall. His music, although tremendously popular because of its accessibility, was the cause of great criticism by his contemporaries who downplayed his clear talents. His mastery, early in career, of small forms led him to folk music, particularly Norwegian folk music, for which he had a great affinity. Since the driving design in Norwegian folk music are small melodic themes, Grieg was able to bring small units together to create larger units and it’s often difficult to tell what was original folk material and what Grieg added. In Book 3 of the Lyric Pieces, Grieg gives us a small bird, twittering and hopping. 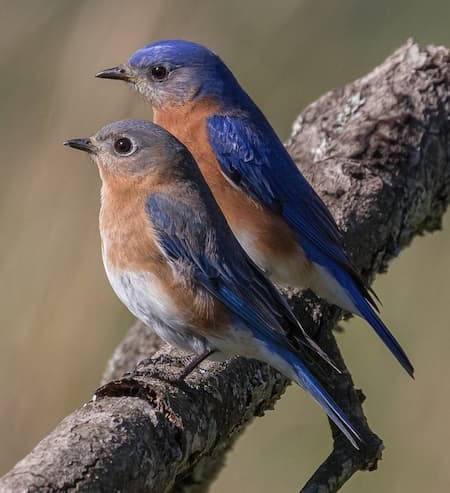 
Grieg, in his collection of Norwegian Folk Songs and Dances (1869), closes the collection with a mock-solemn wedding – for a raven. 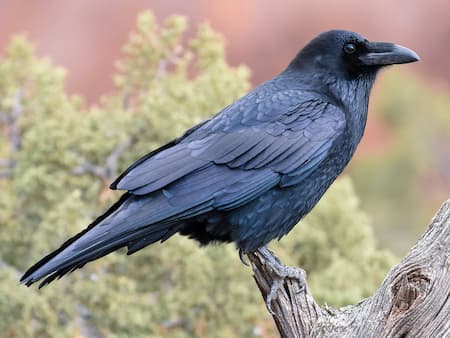 
The performers of this work by Canadian composer R. Murray Schafer (b. 1933) imagined that the central figure of Wild Bird (1998) is a vulture, who finding his prey on the ground, tears it to pieces and eats it, before flying off again. The work is full of extreme dynamics, changing tempos and meters, and sharp dissonances. Clearly this is not your cute little song bird.


Music for the tuba is rare and tubist Aaron Tindall choses to liberate a jazz tune, The Peacocks, to join the repertoire. It was made famous in its 1975 debut recording with the composer, Jimmy Rowles, and saxophonist Stan Getz. 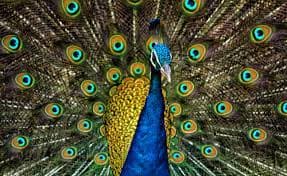 
American composer George Antheil, known widely as The Bad Boy of Music, made his London debut in 1922 at Wigmore Hall with a program of Chopin, Stravinsky, Albéniz, Debussy and Alferaki… and five pieces of his own. One of those pieces, The Golden Bird, is an homage both to Constantin Brâncuși’s abstract sculpture and to Stravinsky’s Firebird. It was quickly orchestrated from a piano work to a full orchestral extravaganza. 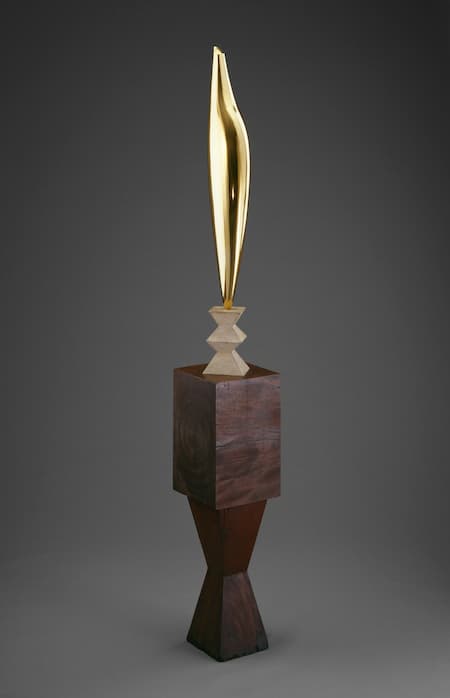 
Martin Bresnick (b. 1946) used Schumann’s Walszenen as its inspiration. Schumann’s piano miniature collection had as its 7th piece Vogel als Prophet (Bird as Prophet), and Schumann noted that the title should be a way to understand the music. Bresnick also adds an homage to the modern-day jazz ‘Bird,’ Charlie Parker. 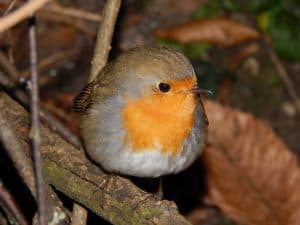 
Schumann wrote the Waldszenen collection in 1848 and 1849, when he was living in Dresden. The entire collection encompasses a hunter, flowers, a haunted spot and a friendly landscape, a wayside inn, a hunting song, and a prophetic bird.


These may not have been the birds you expected, but then birds always seem to be unexpected. They may sing at dawn and yet be invisible when we seek them out. These birds were captured by composers in all kinds of settings.