Blog
The What, How, and Why of Arrangements
by Oliver Pashley April 27th, 2021 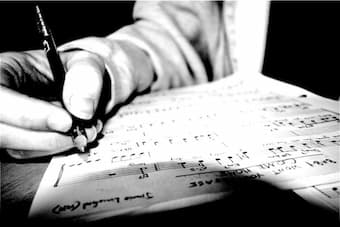 Classical music is no stranger to arrangements. The history of music is littered with adaptations, adjustments and rescorings – even Bach rearranged and incorporated his own works into other pieces – but what really is an arrangement? How do we go about doing it? And what happens when an arrangement outperforms the original?

An arrangement is any adaptation of a preexisting composition. It could be an orchestration of a piano piece, a piano reduction of an orchestral piece, or, if your imagination runs wild enough, pretty much anything of anything. An arranger can have a surprisingly large artistic involvement in their work: tempo, dynamics, instrumentation, even harmony and melody can be modified (within reason, of course. If you change the tempo, melody and harmony of the Ode to Joy enough you could in theory end up with Bohemian Rhapsody before you know it). 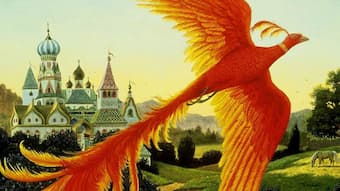 Stravinsky: “The Firebird” © The Listeners’ Club

Technically speaking, anything can be arranged.* I could arrange Mozart’s 40th Symphony for bagpipes, ocarina and musical saw, or make an adaptation of Tosca for bassoon octet – it all depends on the effect the arranger is going for (I mean, give me an eight-bassoon version of anything and I’m there.)

The reason could be practical: to make a chamber group reduction of an orchestral piece due to limited budget and musicians. It could be financial: Stravinsky’s 1945 arrangement of The Firebird was created in order to re-copyright it in the USA and cash in on the royalties. Or, it could be artistic: I believe the world needs a bassoon octet Tosca and my heart is burning to bring it to life. Ok, maybe not. But you get my drift. 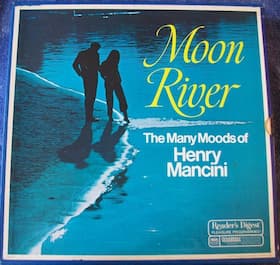 Especially in the world of film and TV, the pieces we come to know and love are actually arrangements of the original. Jingles and songs often begin life as a simple ‘cue sheet’, with only a bare melody and smattering of chord symbols to speak of. The composer then arranges this tune for the forces available, and sometimes this arrangement takes hold in the public consciousness and enjoys a success beyond the original show. Think of Henry Mancini, and his song ‘Moon River’: when people hear an orchestra soaring away and say they love ‘Moon River’, they should actually be saying they love ‘this particular arrangement of Moon River’. You can point out this fascinating fact to people at cocktail parties and see them nod their heads politely before saying, “Erm, oh wow, is that really the time? I must be going.”

A piece can be arranged either by the original composer or someone else- and in a certain number of cases, the adaptation is actually more favourably received than the initial work. Take Pictures at an Exhibition, for example. A wonderfully vivid, colourful suite for orchestra by Ravel, right? Not quite.

Pictures at an Exhibition isn’t actually by Ravel – the original is a set of piano pieces by Modest Mussorgksy, published in 1886, that many different composers have had a go at orchestrating, including Ravel, whose 1922 offering has become the most well-known today, and who did such a good job that Pictures seems to outshine Modest’s, ahem, modest efforts. Sorry, I’ll see myself out.

In the world of classical music, the idea that can prevail of the composer having the last word is often not the case. Arrangements lift the lid on a world where things are tweaked, borrowed, adapted and tinkered with, and can give pieces a whole new life and meaning, opening up unexplored expressive possibilities. Or you could just adapt something for bassoon octet.

Mussorgsky: Pictures at an Exhibition

* (Anything can be arranged, but if it’s still in copyright the correct permission needs to be obtained from composers and/or publishers. I can make an arrangement of Hildegard von Bingen no problem, but a piece by Poulenc might be more of an issue.)