What is your best way of getting in the mood for Christmas? One of my all-time favorite activities is to watch hours upon hours of Christmas movies. I understand that traditions and tastes are different from person to person, and movies with Christmas themes take many different forms. There are cheery musicals, vaguely religious dramas, grim horror movies or gleeful comedies. There is also a genre of terror movies and action thrillers that provide the backdrop to the holiday season, but they are really not to my taste. Maybe you can tell us in the comment section about your Santa Claus list of favorite movies, but here are some of my favorite selections. As you know, I am not just interested in the plot and the background of a particular movie, but I like to explore the music behind the scenes. 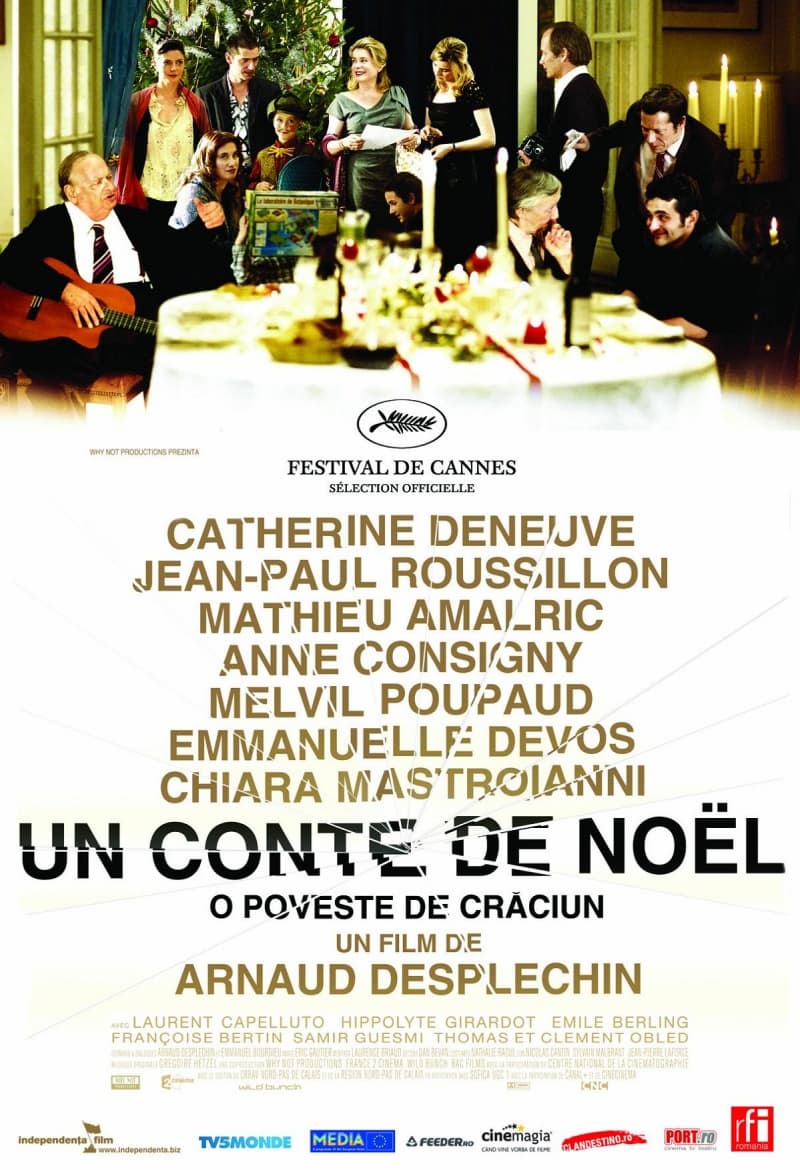 Let’s get started with “A Christmas Tale,” a delightful drama involving the troubled Vuillard family. You can catch up with the plot in the trailer below, and this tender film does feature original music by Grégoire Hetzel and Mike Kourtzer. However, it also has delightful music by George Gershwin, Scarlatti, Sweelinck, Mendelssohn and a wonderful sonata for 2 violins and viola by Antonio Vivaldi.


The Nightmare Before Christmas 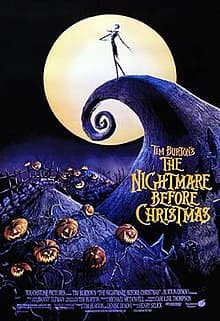 The Nightmare Before Christmas

The filmmaker and artist Timothy Burton is known for his gothic fantasy and horror films, and his collaborations with the composer Danny Elfman. In 1982 he wrote an original poem telling the story of Jack Skellington, the King of “Halloween Town,” who accidentally discovers “Christmas Town,” and schemes to take over the holiday. While Halloween Town is inhabited by various monster associated with the holiday, Christmas Town is ruled by “Santa Claws.” Burton decided to make the film as an animated musical with lyrics and music by Danny Elfman. 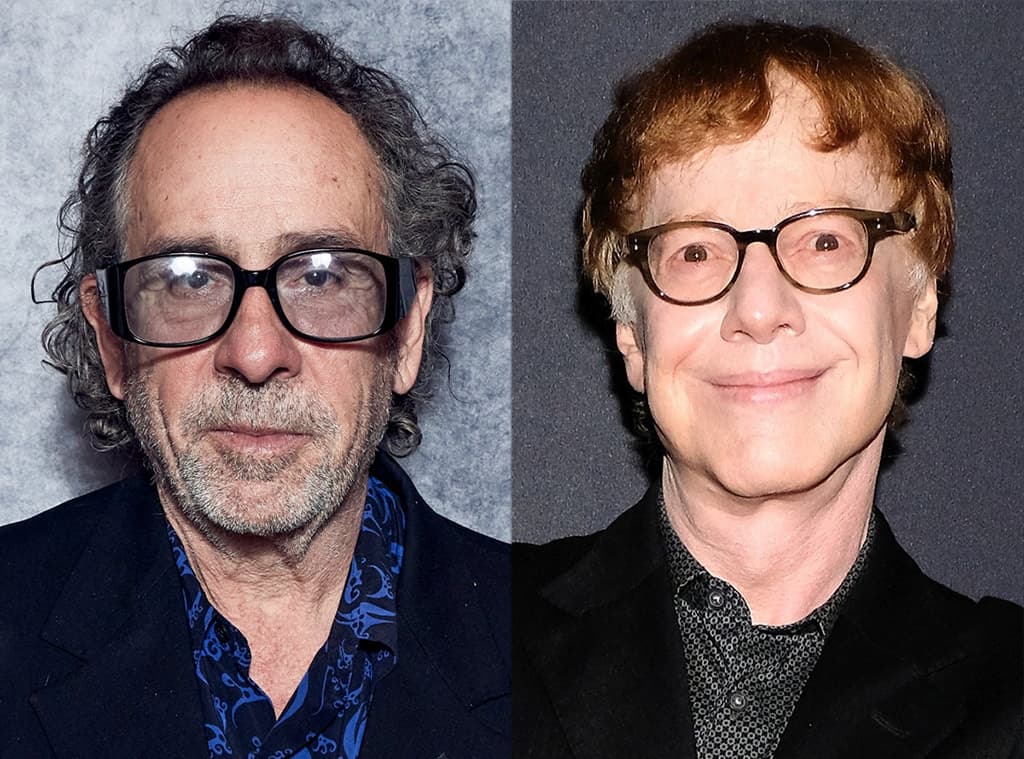 Elfman started his career as a singer-songwriter for a new wave band, but he quit his day job when he was invited to write the score for his first film. He described the first time he heard his music played by a full orchestra “as one of the most thrilling experiences of his life. Elfman was always comfortable writing melodies and tunes, and composing the elven songs for The Nightmare Before Christmas was “one of the easiest jobs I’ve ever had.” In the event, Burton and Elfman created the storyline and sketched the songs for the Christmas feature that met with critical and commercial success.

The Nightmare Before Christmas (1993) Trailer 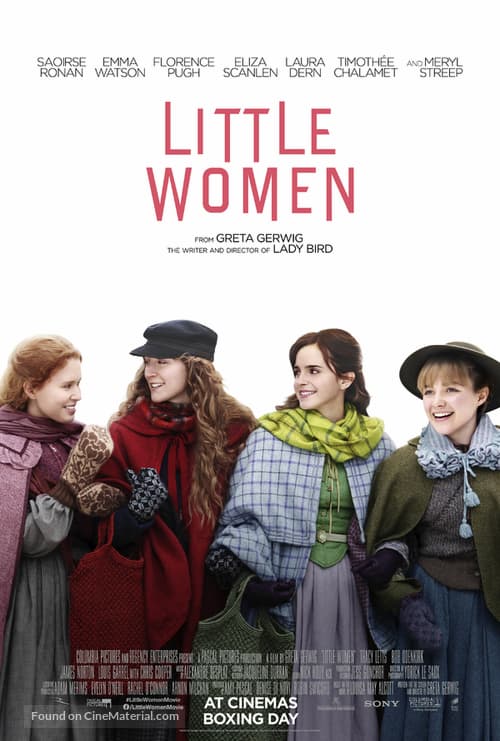 The American novelist Louisa May Alcott (1832-1888) published her semi-autobiographical novel Little Women in two volumes in 1868 and 1869. The story follows the lives of the four March sisters, Meg, Jo, Beth, and Amy, and details their passage from childhood to womanhood. Critics have suggested that the novel addresses three major themes: domesticity, work, and true love, all of them interdependent and each necessary to the achievement of its heroine’s individual identity.” A literary critic writes, “Alcott created a new form of literature, one that took elements from romantic children’s fiction and combined it with others from sentimental novels, resulting in a totally new genre.” 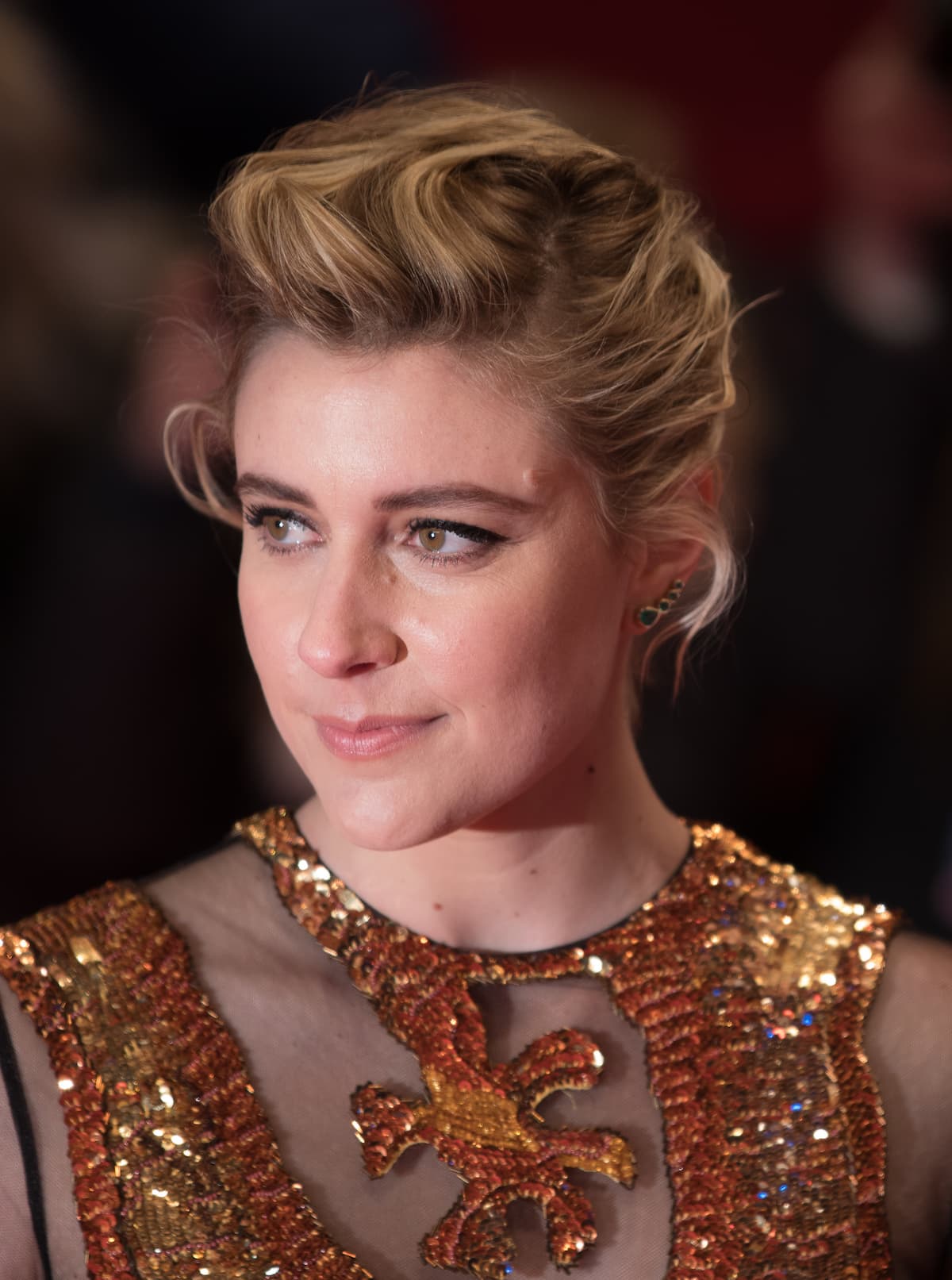 The book has been translated into numerous languages, and adopted for stage and screen, including the 2019 film with a screenplay and directed by Greta Gerwig. Christmas becomes a focal point in this coming-of-age period drama, as does music. Gerwig features a number of classical tracks in her film, including Chopin, Brahms, Dvořák, Gottschalk, Beethoven, Bach, Vivaldi, Schumann, and Franz Schubert. 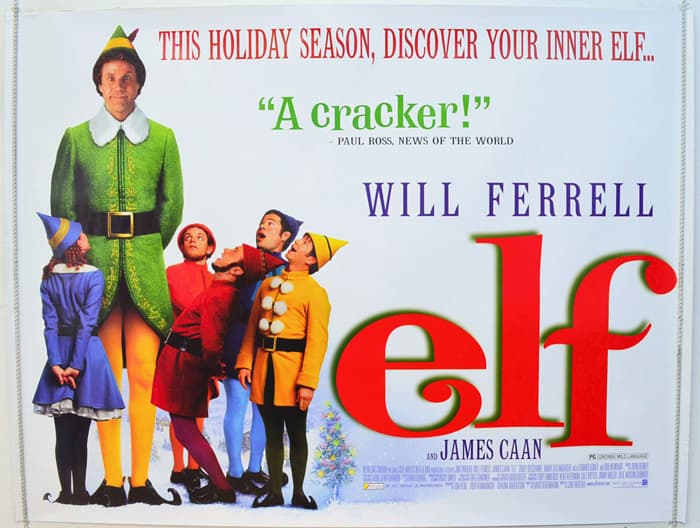 It’s been hailed as a modern Christmas classic, and voted among the greatest Christmas films of all time. One thing for sure, Elf, released in 2003 has one of the funniest story lines imaginable. It all starts on Christmas Eve when a baby at an orphanage crawls into Santa Claus’ sack and is taken to the North Pole. The infant is discovered at the workshop, and the elves name him Buddy and Papa Elf adopts him. Buddy grows up thinking that he is an elf, but eventually learns that he is really a human. Buddy learns that he was born to the publisher Walter Hobbs and Susan Wells, who put him up for adoption prior to her death. 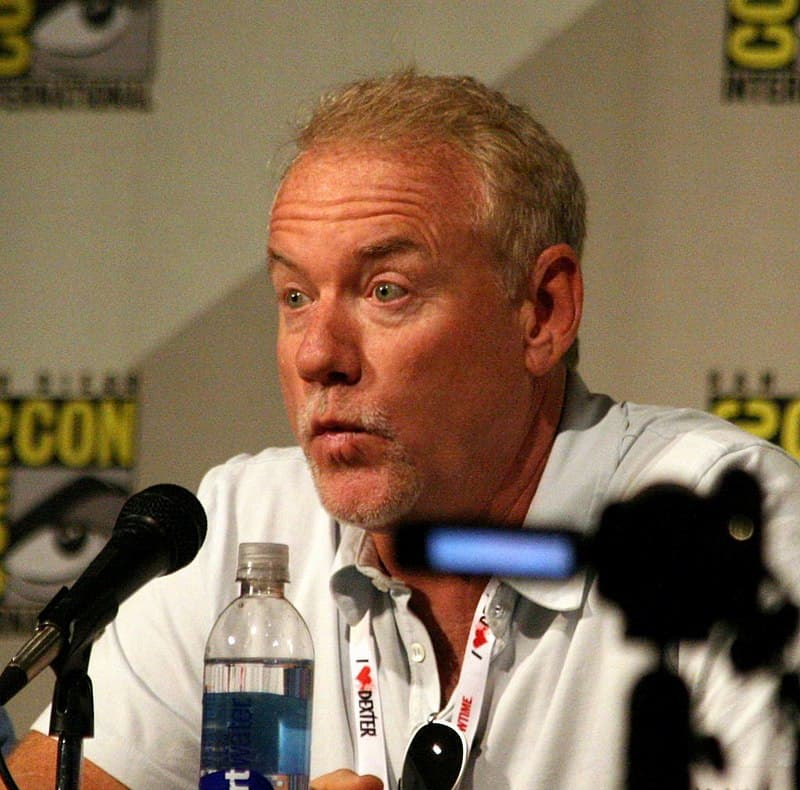 Walter Hobbs is unaware that he has a son, and Buddy travels to New York to find his father. While the film features music by Tchaikovsky and various pop and carol favorites, it also sounds original music by John Debney. Debney is known as a long-time collaborator of The Walt Disney Company, and has written music for film, television, and video games. Among his film scores you might recognize The Passion of Christ, Bruce Almight, I Know What You Did Last Summer, Sin City, The Scorpion King, Predators, and many other. Christmas bells, Elves, and a happy end all get us in the mood for the holidays.