Pianist Boris Giltburg has risen to worldwide fame since his victory in Queen Elisabeth Competition in 2013. The ambition of the Moscow-born Israeli pianist can easily be illustrated by his discography (e.g. Rachmaninoff‘s 24 Preludes, Beethoven’s Complete Piano Sonatas & Complete Piano Concertos), in addition to his ongoing project of Ravel’s complete works. 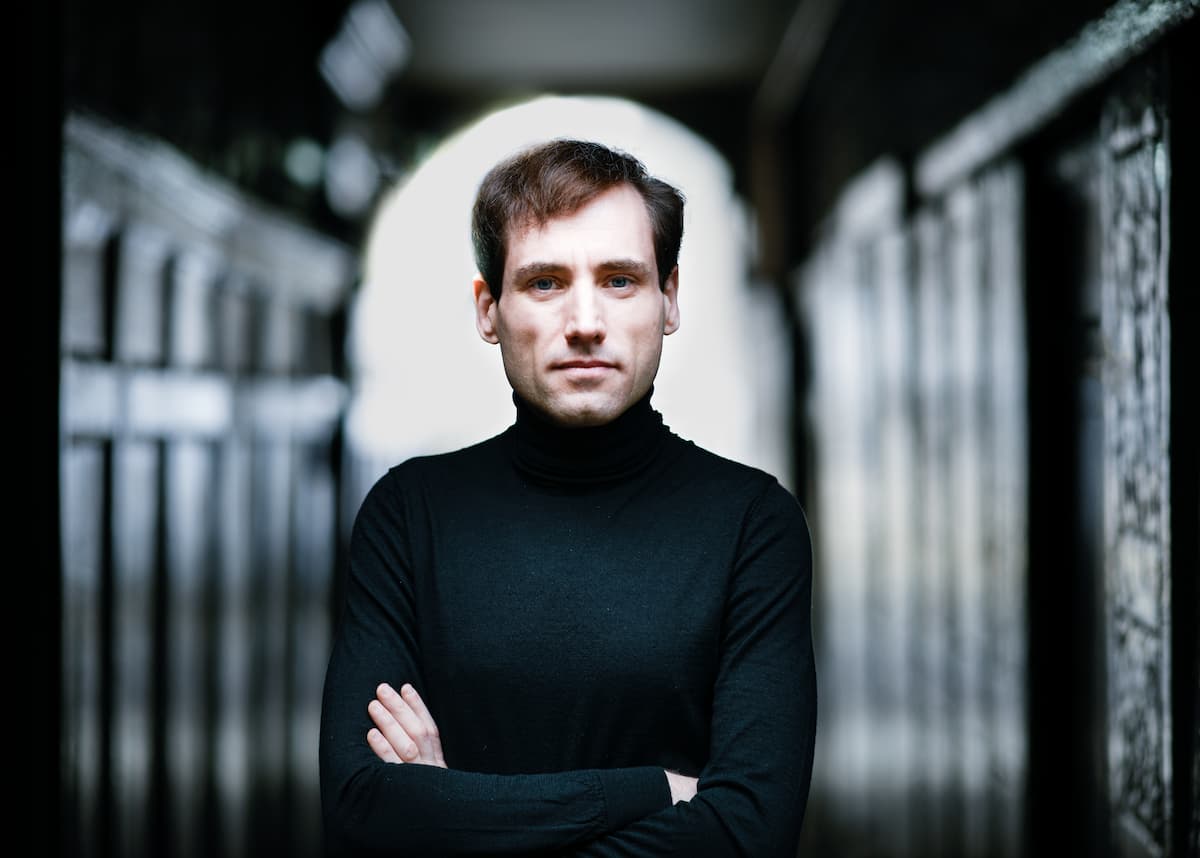 Giltburg stepped in to replace pianist Scarlett Jie Chen, presenting a recital programme of Beethoven, Chopin and Schumann as the finale of Beare’s Premiere Music Festival 2023, which marked the 15th anniversary of Premiere Performances.

The recital commenced with Beethoven’s Piano Sonata in A-flat major, Op. 110. It took the pianist some time to warm up, as evidenced by the issues concerning the sound projection – the sound could be more condensed, particularly below mezzo-forte – and a somewhat cautious approach initially. In interpreting Beethoven, some choose to accentuate the antithesis, while some tend to smooth out the dissonances and contrasts – Giltburg seemed to belong to the latter, the angularity in the Sonata sometimes being downplayed. The occasional overpedalling had slightly compromised the clarity of voices in the fugues. Nevertheless, the lamenting recitative and arioso in the finale had an operatic sense and intensity in its expression, and the ending was befittingly glorious with “unstoppable drive and affirmation”, as he had described in the programme notes. 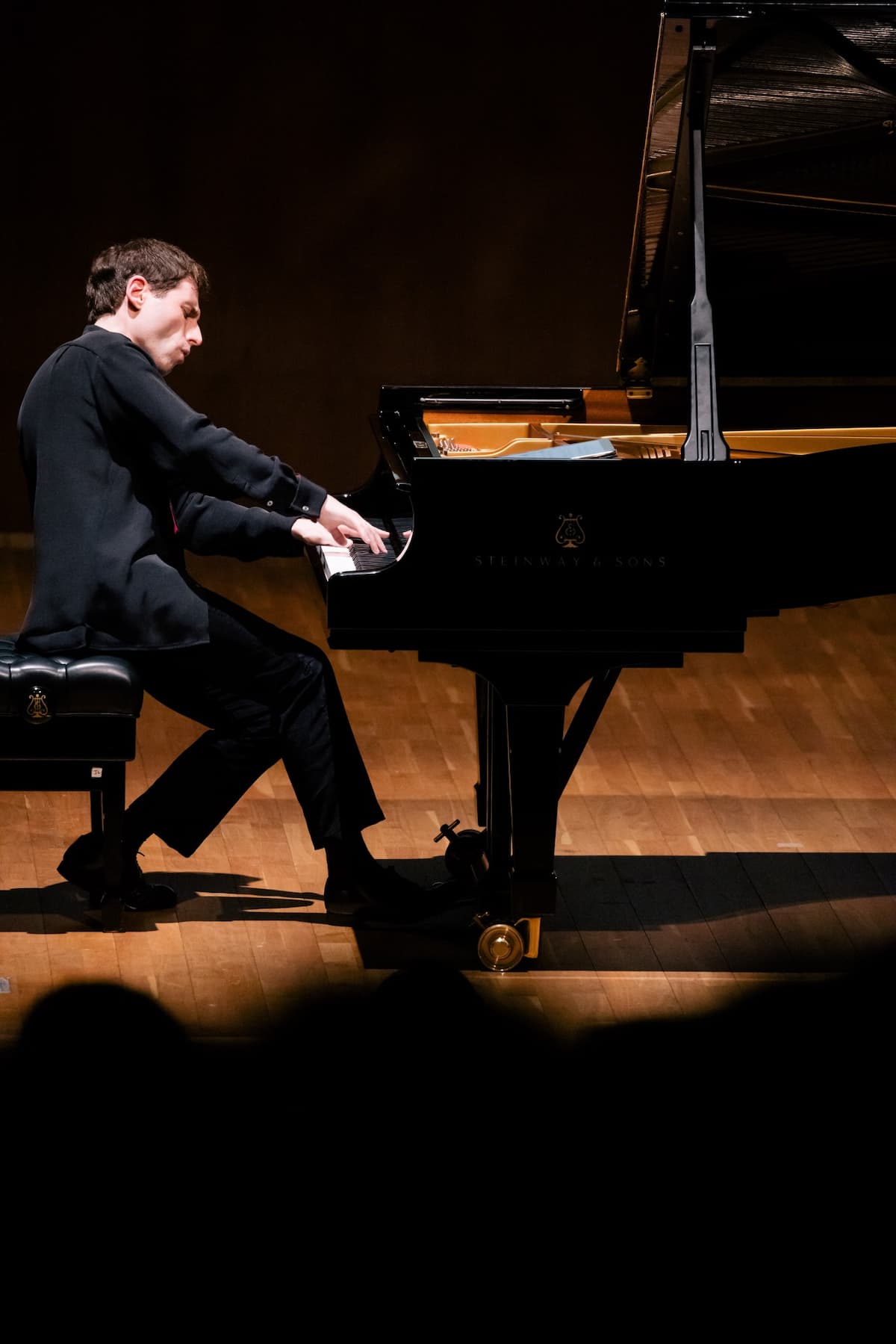 The two Chopin Ballades were, on the other hand, more assertive and poised. In both Ballades, there was some emphasis on the contrapuntal writing, but more attention to the left hand would have been appreciated. Despite a rather understated pesante in the beginning, the dramatic narrative of Ballade No. 1 in G minor was convincingly conveyed with ample personal investment, exuding not only nostalgia and anguish but also tenderness and triumph. The coda, marked Presto con fuoco, was well-negotiated with remarkable technical dexterity and immense passion. Meanwhile, a stronger overarching sense of structure in Ballade No. 4 in F minor would have better preserved the cohesion between elements.

The main programme came to an end with a spectacular reading of Schumann’s Carnaval, Op. 9, in which Giltburg tellingly captured the essence of the characters inspired by commedia dell’arte, with effective shifts in articulation and tonal colours. The almost neurotic intertwining of Eusebius and Florestan, together with humour and nobility under his hand, rendered the work a potpourri of personalities. It was such a combination of poetry (e.g. Chopin) and virtuosity (e.g. Pantalon et Colombine, Paganini), with notably more mature use of rubato and natural phrasing than his performance in the Rubinstein competition more than a decade ago.


The first encore, Rachmaninoff Prelude in E-flat major, Op. 23 No. 6, possessed lyricism tinged with of melancholy but could “breathe” more, whereas the last offering, Prokofiev Suggestion Diabolique, was rightfully biting and diabolical.

Over the same week, I happened to listen to his Prokofiev Piano Concerto No. 3 as well with the Hong Kong Philharmonic, under the baton of Vasily Petrenko. The performance was decisive, assured and taken at a brisk pace overall, with Giltburg exhibiting impressive agility on the keyboard and a crisp articulation. The juxtaposition of playfulness, suspense and lyricism in the first movement was starkly contrasted, although the sarcasm could have been more pronounced. In the second movement, the vastly different characters of the variations were meticulously handled, with exhilaratingly swift changes in the ambience, especially from Variation IV (Andante meditativo) to Variation V (Allegro giusto). One thing of note is that the pause between the second and third movements could have been shortened to maintain the tension. 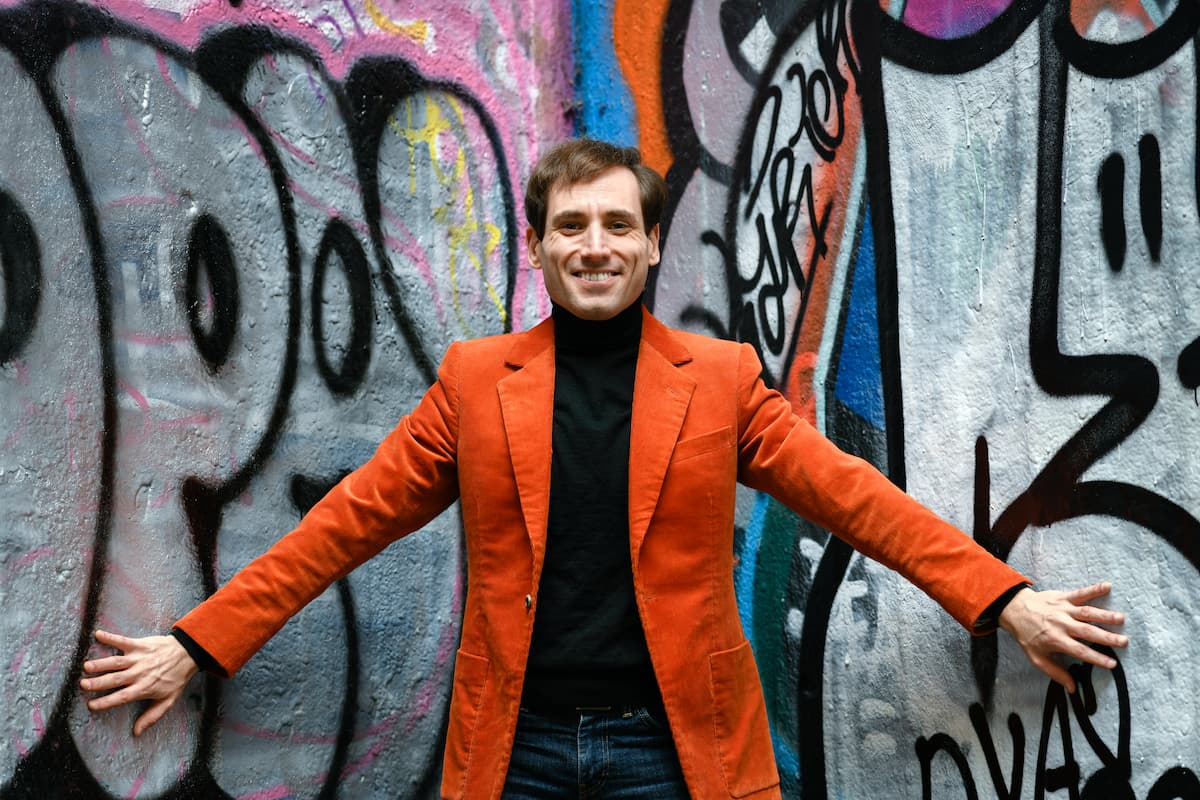 The technical difficulties were tackled with ease, with the exception of an ascending double-note arpeggio being replaced by a glissando near the end of the concerto. However, the orchestra constantly overpowered the piano, and one could sense that the pianist tried to compensate by fighting against the orchestra, resulting in a rather thin and sometimes harsh sound.