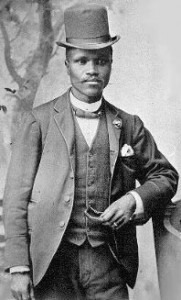 We’ve looked at the national anthems of France and the UK, the US and Germany, Italy and Spain, and Russia and China, and Australia and Ireland. We’ll conclude with South Africa and Belgium.

South Africa’s national anthem has no title except National Anthem of South Africa, it’s based on two different songs in two different styles, and it uses words from 5 of the 11 official languages of the country. The anthem is based on two songs, Nkosi Sikelel’ iAfrika (God Bless Africa) and Die Stem van Suid-Afrika (The Call of South Africa). The first song, Nkosi Sikelel’ iAfrika, was composed in 1897 by Enoch Sontonga and was used originally as a church hymn. Later, it was used against the apartheid government. The second song, Die Stem van Suid-Afrika, was composed in 1921 by Marthinus Lourens de Villiers to a poem by C.J. Langenhoven written in 1918. The song served as the national anthem (along with God Save the Queen until 1957) between 1938 and 1994. The first public performance of the two works together was at Nelson Mandela’s inauguration in 1994.

The first two lines are in Xhosa, a language with ‘click’ consonants, such as in the beginning of the word ‘Xhosa’; the second two lines are in Zulu, the most widely spoken language at home in South Africa; and the next 4 lines are in Sesotho, largely spoken in the center of the country. That verse ends with the words ‘South Africa’ and with that, we have a modulation and 4 lines in Afrikaans with the start of the Die Stem melody. The last 4 lines are in English, calling everyone to unite and stand together. 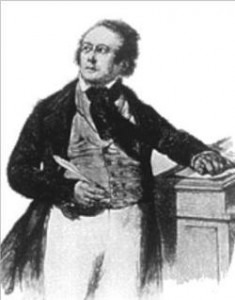 It’s a unique song that begins with requesting help from God to bless Africa, stop wars and suffering in the three African languages, the Afrikaans section describes the beauty of the country from the sea to the mountains, and the English ending is the call for unity.

The European country of Belgium has a national anthem named for its former title under the Holy Roman Empire, the 12th century Duchy of Brabant, Brabançonne. The song was written in 1830 as Belgium was seeking to free itself from Dutch rule. The poem by Jenneval was set to music by François Van Campenhout, basing his melody on a set of earlier songs from France.

Each country, South Africa and Belgium, has found a unique answer to the many languages used in their countries and have been able to reflect those in their national anthems.

Next: Patriotic Songs but not National Anthems