Once you get away from the maudlin 19th-century songs such as Auld Lang Syne, that sing farewell to the old year, there’s a world of other traditions for the new year. Many involve street or home parties, fireworks, special foods, traditional television shows, and music.

We’ll take a tour of the world through time and space to see what New Year’s music we can find.

We’ll start in the England of Elizabeth I with a galliard presented to the queen on New Year’s. Anthony Holborne (ca 1545-1602) was her Gentleman Usher and was held in the highest regard as a composer by his contemporaries. Originally written for viol consort, this Galliard has been arranged here for keyboard.


As part of his set of 44 Duos for 2 Violins, Béla Bartók (1881-1945) included 1 New Year’s Song and 3 New Year’s Greetings. The entire set of duos is intended as pedagogical work for two violins. Each work is based on a folk song, but with challenges for the players, such as dissonance, polytonality, and pieces written in canon. This New Year’s song is set against an ostinato accompaniment. 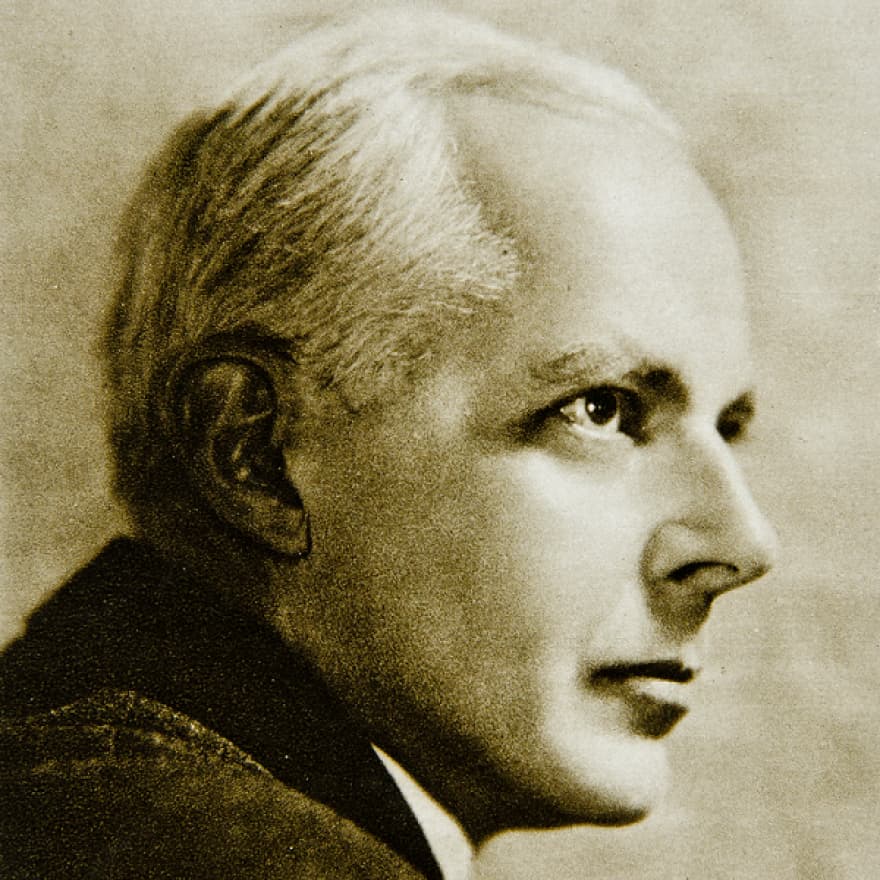 
The English composer Benjamin Britten (1913-1976) had a brother Robert who was a schoolmaster. Benjamin wrote a series of songs for treble voices for Robert’s choirs, including a new year carol, with a text about the actions of the new year. It opens with the line ‘Here we bring new water from the well’ referring to an Irish tradition where no water should be drawn from a well after dark on New Year’s Eve. One of the closing lines is particularly poignant: “Open you the East Door, and let the New Year in.’ 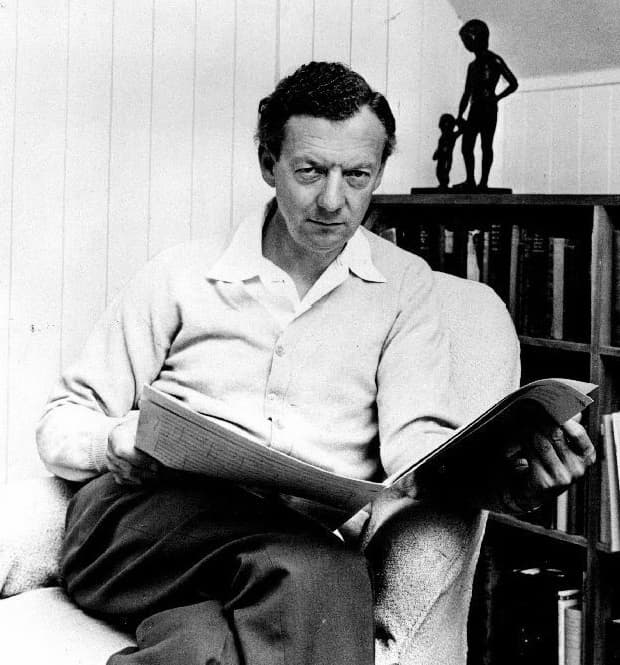 
In his Album for the Young, Op. 68, Robert Schumann (1810-1856) published a set of short pieces intended for his children on their birthdays. The final piece of Book II of the collection is capped with a lovely simple song for the New Year, his Sylvesterslied.


English composer William Boyce (1711-1779) was the leading English composer at the time of Handel. He wrote a set of symphonies that are little gems. These are small symphonies, just 7 or 8 minutes in length, and are very much predecessors to the modern symphony as we know it in the hands of Haydn or Beethoven. If they had been written earlier and in Germany, they might actually be classed with Bach’s Overtures. Boyce’s collection of Eight Symphonies was published in 1760 and reflected work he’s been doing between 1739 and 1756. 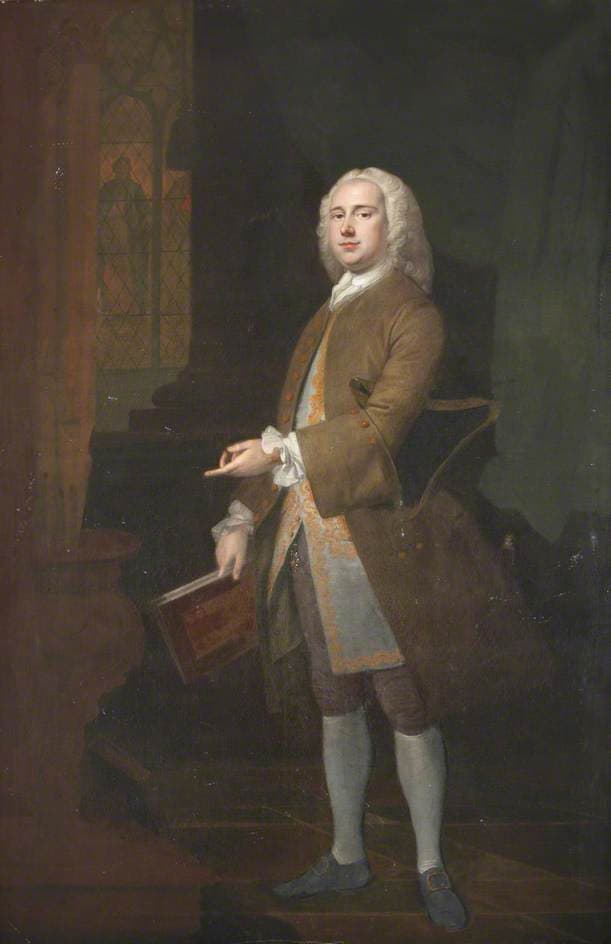 
We associate the New Year’s celebrations in Vienna with the dances that were held during the winter balls. Joseph Lanner (1801-1843) is credited as the inventor of the formal Viennese waltz. He first joined the Michael Palmer orchestra at age 12, and by age 18, had created his own ensemble to play in the local coffee houses and restaurants. He worked with the young Johann Strauss I, who then left to work on his own. The waltz became an emblem of Vienna as the Viennese found an escape in dance. This galop was used in the 1833 New Year celebrations and was one of Lanner’s most popular works. 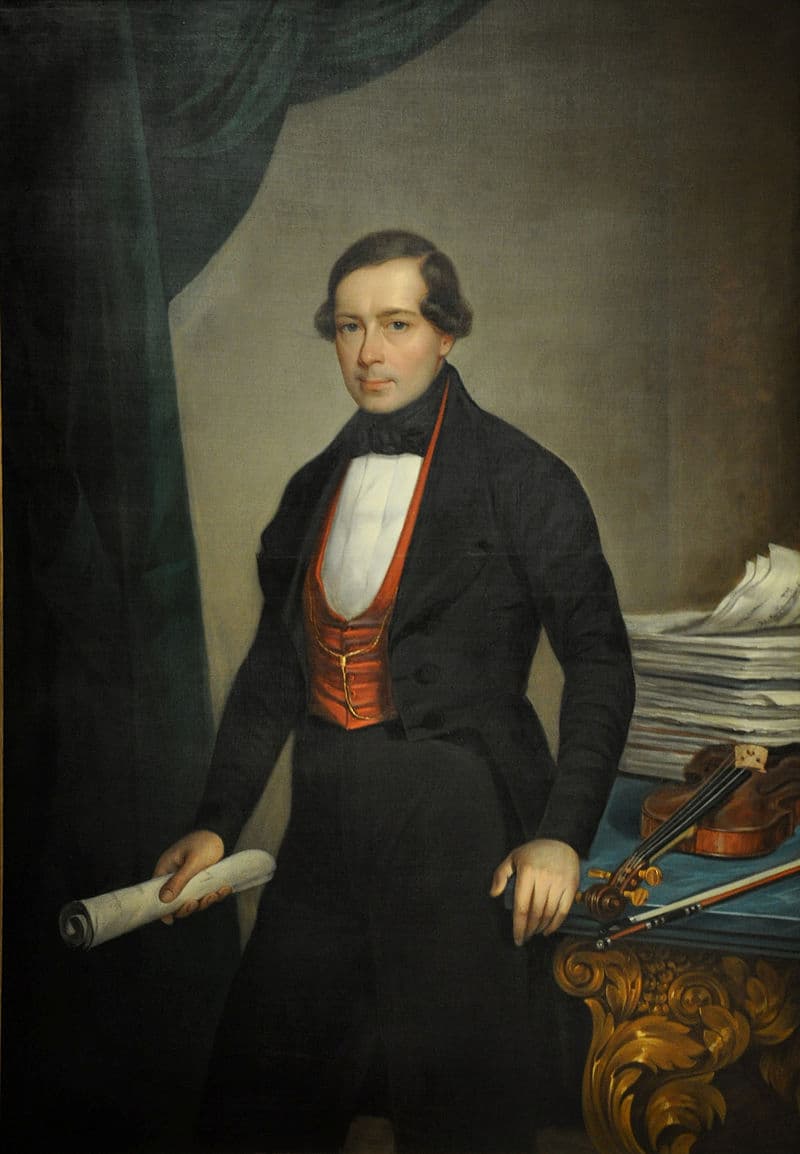 
In Denmark, the composer Hans Christian Lumbye (1810-1874) was another composer of dances for the New Year. At the end of the 1840s and beginning of 1850s, Lumbye would publish Christmas and New Years’ dances for the piano. These were quickly orchestrated so they could be played at parties. The Happy New Year! Galop was published in early December 1849, was orchestrated by 17th December, and was performed at Lumbye’s Christmas Concert on 19th December that same year.


In his 12-movement work Sol och skyar (Sun and Clouds), Op. 102, Finish composer Selim Palmgren (1878-1951) is a celebration of each month. This 1942 piece was Palmgren’s last large-scale piano cycle and has a joyous opening at midnight on 1 January with the ringing of New Year’s bells. 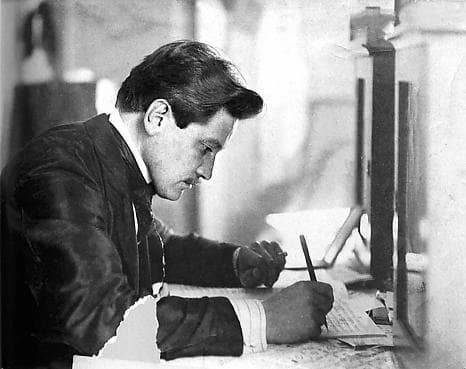 
Sergei Prokofiev (1891-1953) gathered together all the waltzes from his various projects (the opera War and Peace, the ballet Cinderella, and the not-complete film score for Lemontov) to create his Waltz Suite, Op. 110, a six-movement symphonic work. The Waltz for the New Year’s Ball from War and Peace is the fifth movement. Prokofiev’s opera is divided into two halves and this waltz comes from the first half, Peace, where all of our protagonists meet.


We’ll close with a couple of modern pieces. American composer Paul Reale (b. 1943) does a take on New Year’s music in a jazz vein, combining the feeling of Dave Brubeck’s Take 5 with a bit of Auld Lang Syne to create a year’s end variation set. 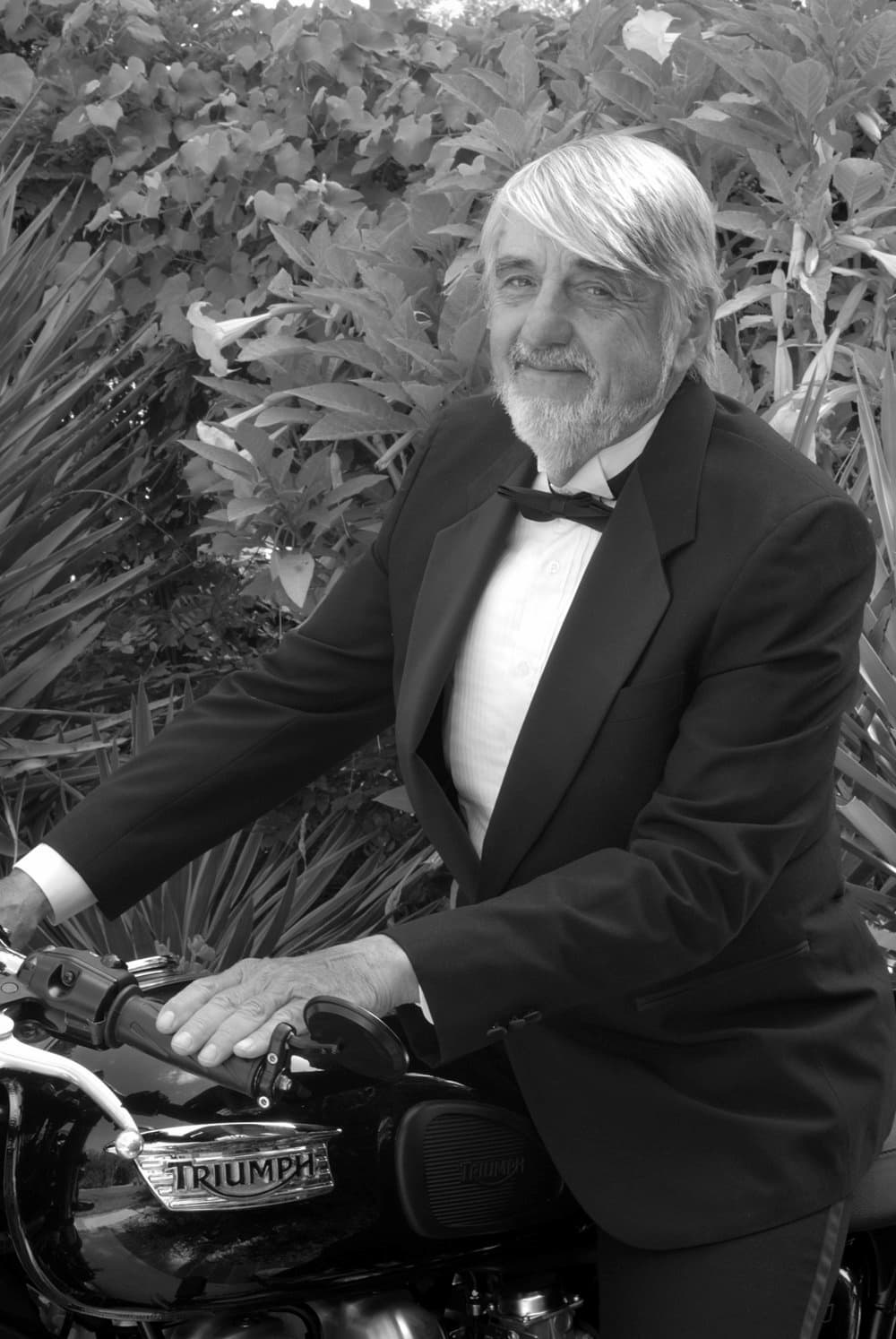 
And then, to close, a set of improvisations by American composer Allen Shawn (b. 1948). Started in 2020, during the height of the pandemic lockdowns, Shawn returned to the idea of improvisation which he hadn’t done in some 60 years. Shawn had written these to send to his son Harold, a film composer in LA; Harold ended up not needing them so Shawn published them on his own recording. 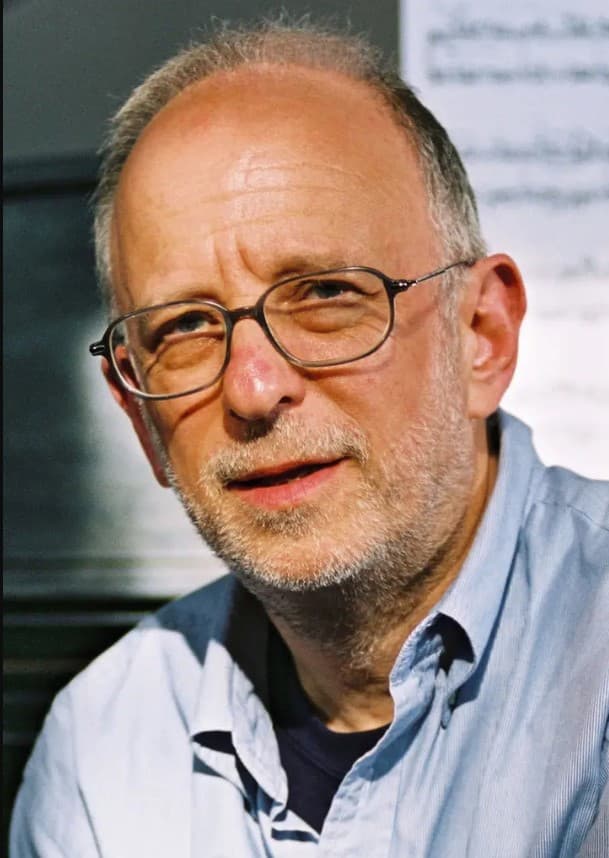