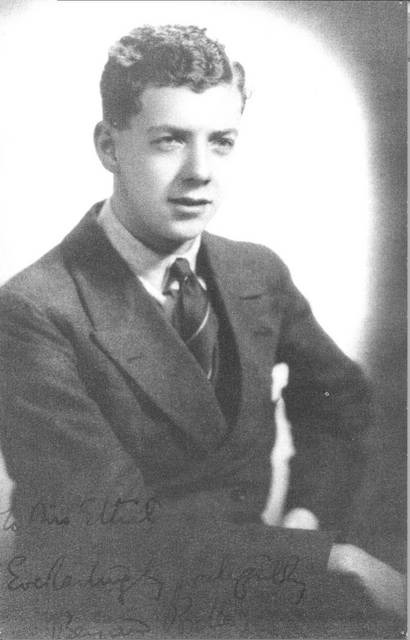 During his apprenticeship with Frank Bridge, Benjamin Britten began work on a set of variations on a theme by his teacher. It took Britten 5 years and a specific request from the conductor Boyd Neel and the Salzburg Festival in 1937 to finally settle on a suitable theme, the second of 3 Idylls for string quartet, Op. 6. Composed in 1906, the 3 Idylls are dedicated to the Australian violinist Ethel Elmore Sinclair. Bridge and Sinclair had shared a desk in the Royal College of Music Symphony, and as it frequently happens among performing musicians, they had fallen in love. Ethel was rather unsure of the relationship and left for Australia soon after graduation. Once she received the 3 Idylls from her far-away suitor, however, she quickly returned to England and became Bridge’s wife.

Frank Bridge: 3 Idylls for String Quartet, Op. 6
In his sketches for the Variations on a Theme of Frank Bridge, Op. 10, Britten suggested that each variation emphasized a specific quality of Bridge’s personality. The “Adagio” supposedly represents Bridge’s integrity; the “March” his energy; the “Romance” his charm; the “Aria Italiana” his humor; the “Bourree” his tradition; the “Viennese Waltz” his enthusiasm; the “Moto perpetuo” his vitality; the “Funeral march” his sympathy; the “Chant” his reverence; the “Fugue” his skill and their mutual affection appears in the “Finale.” These explicit connections were written in the score Britten presented to Bridge, but they do not appear in the printed score. As expected, the work is dedicated “to F.B. A tribute with affection and admiration.” First performed on 27 August 1937, it brought Britten to the attention of an international audience.
Benjamin Britten: Variations on a Theme by Frank Bridge, Op. 10 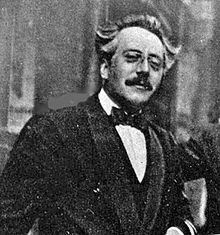 Upon his graduation from the Royal College of Music, Benjamin Britten received a substantial travel grant for postgraduate study. Bridge suggested an apprenticeship with Alban Berg in Vienna. Britten had listened to Wozzeck on the radio, a performance that left him utterly bewildered. “Only the third Act, and bits of the second, was intelligible. The music of this is extraordinarily striking without the action.” When Britten returned home during holidays, he asked his mother, “I am going to study with Berg, aren’t I?” She apparently responded, “No my dear. He is not a good influence,” with which she probably meant Berg’s rather unconventional musical style. Since Edith Rhoda Britten’s words were the law of the land, Benjamin had to stay home.
Alban Berg: Violin Concerto 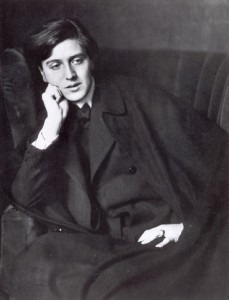 Britten never had the chance to meet Alban Berg personally. However, he was able to hear the first performance of the Berg Violin Concerto in Barcelona in 1936. He found the work “just shattering-very simply & touching, sublime, vital & so intellectually emotional,” and it inspired him to start sketching his own violin concerto. Besides Berg’s musical influence, Britten was also deeply affected by the tragic events of the impending Spanish Civil War. He writes, “News from Spain makes me sick.” For the pacifist Britten, the conflict between Spanish Republicans and Nationalists led by Francisco Franco, became a further subtext for his own violin concerto, which he finished in America in 1939.
Benjamin Britten: Violin Concerto in D minor, Op. 15
In our next episode we will explore the musical relationship between Benjamin Britten and Henry Purcell, and the growing influence of contemporary Russian composers. Please join us then.