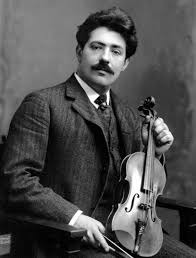 One of the most exciting moments in a concerto is when the orchestra, poised on an incomplete cadence, ceases to play and lets the soloist loose. The soloist gathers together all the melodic strings into one exciting moment of improvisation and creates the cadenza for the movement.

Cadenzas are an interesting time for the soloist to move away from the constraints imposed by the composer who wrote the music and those of the orchestra, who force the soloist to work with it. Finally, in the cadenza, all constraints are removed and the soloist, as a thinking musician, is free to create an individual space. 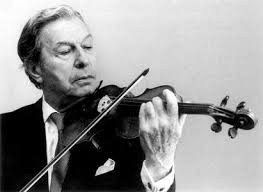 Or, at least, that’s the concept. In reality, however, few soloists have the ability to improvise to the level of Mozart or Beethoven. Cadenzas since the time of Beethoven have been written out to help the soloist.

Here’s a listening guide to the various cadenzas written for the Beethoven Violin Concerto. A bit of history first. Beethoven wrote the Violin Concerto, op. 61, for his colleague Franz Clement, a leading violinist of the day. The work was given its première on 23 December 1806 and was not a success. Beethoven, at the request of Muzio Clementi, rewrote the piece as a Piano Concerto, Op. 61a. For the piano version, Beethoven wrote a lengthy and rather overstated cadenza that includes features the orchestra’s timpanist along with the soloist. This was later arranged for the violin (and timpani) by Max Rostal, Eugène Ysaÿe, Christian Tetzlaff, and others. 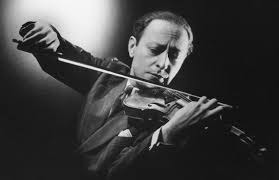 Since there is no original cadenza written by Beethoven for the Violin Concerto, performers started writing their own. The most performed version was written by violinist Fritz Kreisler and opens with ascending double stops: 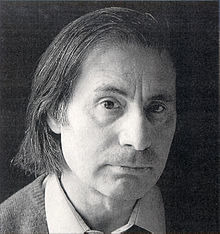 Beethoven: Violin Concerto in D Major, Op. 61: I. Allegro ma non troppo (cadenza by Nathan Milstein) (Nathan Milstein, violin; Pittsburgh Symphony Orchestra; William Steinberg, Conductor) cadenza starts at: 17:41, ends at 20:10
The cadenza by Jascha Heifetz, on the other hand, pays less attention to the double-stops and more to the virtuosic and technical aspects of violin playing: extreme registers, scalar runs, playing the melody with a concurrent vibrato on another string, and so on: 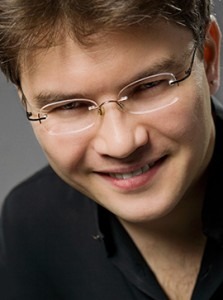 This cadenza carries a distinctly 20th century tone and can be quite disconcerting for an audience more familiar with the Classical or classic cadenzas.

A new cadenza written in 2011 for Canadian violinist Alexandre Da Costa imparts a very different spirit on the cadenza. Russian-Canadian composer Airat Ichmouratov created what can only be called a “klezmer-inspired” solo that also includes chords for the orchestra within the cadenza. Traditional Jewish melodies appear at the end of the cadenza:

There are some 25 different cadenzas for Beethoven’s Violin concerto and each of them gives us a different view into the work. What are the important melodies and how can they be varied to both show off the melodic writing and the technical virtuosity of the performer? This is a challenge that the cadenza poses to the performer and if he has to take refuge in other’s concepts, that’s OK.