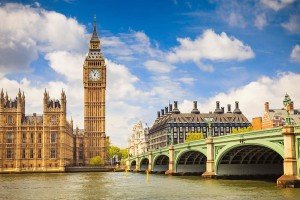 London, London, London – which London do you mean? The London of the early 20th century of men in top hats and women in sweeping dresses? Or the London of the late 19th century of the demi-monde and the easily lost life? Or perhaps it’s military London with marching men and marching bands? This playlists visits everywhere from Knightsbridge to Fleet Street, Soho to Chelsea, and all in music. 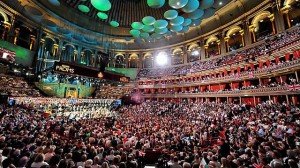 Time to slow down?
Britten: Songs and Proverbs of William Blake, Op. 74: I. Proverb I: The Pride of the Peacock… , II. London
Ireland: London Pieces: I. Chelsea Reach
Evening:

perhaps a concert or a show?
Sondheim: Sweeney Todd: Act I: No Place Like London
Haydn: Symphony No. 104 in D Major, Hob.I:104, “London”: IV. Finale: Spirituoso
Weill: Three-Penny Opera: Act I: Liebeslied (Love Song): Siehst du den Mond uber Soho?
Norman: Dr. No: The James Bond Theme
And to check that you saw everything and did it all….