This new release, a 6-track EP from New York-based pianist Christopher Jessup (b.1998), is a kind of musical ‘amuse bouche’ in that it offers a taster of the breadth of Jessup’s repertoire coupled with his excellent, refined playing. 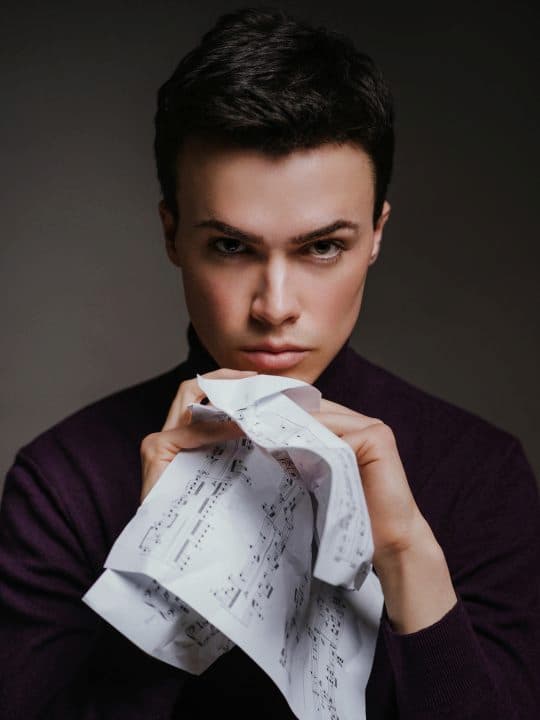 It’s an interesting mix, with music by Debussy, Haydn, Mozart, and Jessup’s own Le Revenant (in a live recording), but it really showcases Jessup’s versatility as a pianist right from the sprightly opening track, Minstrels, from Debussy’s first book of Preludes. Here, Jessup really captures the jokey, cheeky character of this piece with impeccable articulation and a directness and warmth of sound which is really appealing. 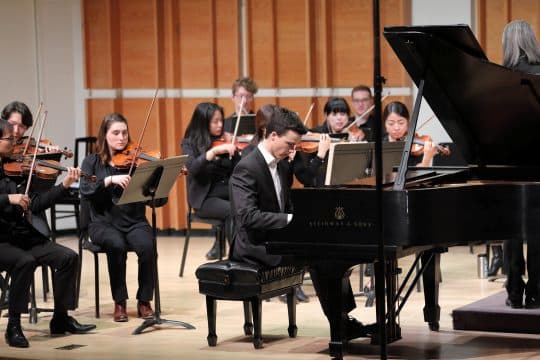 Three single movements from piano sonatas by Grieg, Haydn, and Ravel follow, confirming that Jessup is comfortable in any era of piano music. The slow movement from Grieg’s Piano Sonata in E minor is lyrical and heartfelt, with lovely long-spun melodic lines tinged with drama and poignancy, and again a delightful warm sound which really suits this music. The opening movement of Haydn’s B-minor Piano Sonata, Hob:XVI:32, is full of drama and precision, yet rich in colour and contrasting sonorities, while the first movement of Ravel’s Sonatine flutters and shimmers with delicacy and gracefulness – and once again we enjoy that wonderful clarity of articulation in Jessup’s playing.

The contemporary offering is Jessup’s own work, Le Revenant (The Ghost), a mysterious improvisatory molto perpetuo inspired by a poem by Baudelaire, which reveals Jessup’s skill as a composer as well as a pianist. Skittering and unsettling, the music charts an intriguing path, leaving the listener to wonder where it might go next. 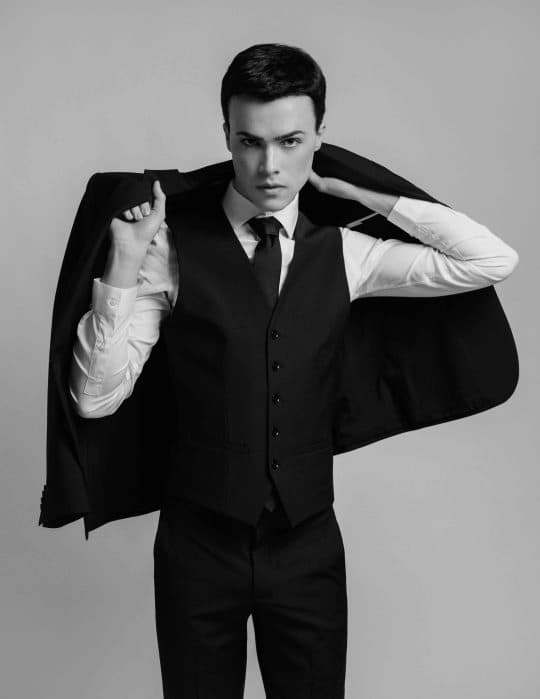 The finale to this delicious buffet of music is the third movement of Mozart’s Piano Concerto, K459. Taken at a rollicking pace, it’s an absolutely breathtaking performance, mature and considered, but also joyfully spontaneous with tasteful phrasing, impeccably nuanced dynamics, and an impressive sensitivity to the dramatic contrasts and rapid switches in pace and mood of this music. It confirms once again that Jessup is equally comfortable in core classics by Mozart and Haydn as he is in romantic and 20th- century repertoire. It’s an impressive close to a captivating album.

This EP follows Jessup’s 2021 release First Movements, and at just 40 minutes is a wonderful taster for the busy listener to enjoy Jessup’s exceptionally fine playing. Definitely ‘one to watch.’