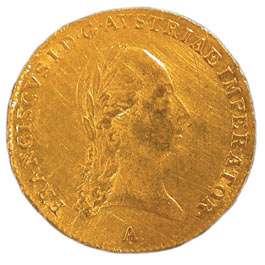 For much of his career and life, Beethoven was struggling financially. He would on occasion make a shedload of money, which he tended to invest in bank shares. However, the severe depreciation of the Austrian currency as a result of the extended Napoleonic war, slashed his wealth by over fifty percent, and it also significantly reduced the value of the annuity paid to him by Archduke Rudolph, and the Princes Lobkowitz and Kinsky. And even when Beethoven was relieved from any rational grounds for financial worry, he was constantly apprehensive about his financial situation. 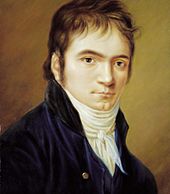 To make a living as a freelance musician is no easy task and during his early days in Vienna Beethoven established a reputation as a piano virtuoso. But what is more, his ability to improvise was legendary. Most of his income during his early years in Vienna was earned by performing in salons. Only later was he able to charge admission to public concerts of his music, and in his 34 years in Vienna Beethoven was paid for performing in only fifteen public concerts. However, Vienna initially had attracted pianists and musicians from all parts of the Continent, and it took a bit of time to work through the intrigues and jealousies of his contemporaries and rivals. Cherubini, for example, described Beethoven’s piano style as “rough,” and the man himself as “an unlicked bear cub.” In the end, Beethoven became all the rage and was capable of commanding large sums for his performances. Sadly, as his hearing diminished, this particular revenue stream would close for good. 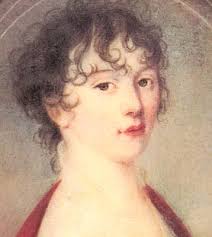 To supplement his income, Beethoven would give private lessons, an activity he absolutely hated. He clearly was not temperamentally suited for such pedagogical pursuits, and a colorful anecdote relates that be became so enraged by his student Karl Hirsch that he “bit him on the shoulder.” Apparently he also pinched the unfortunate child, and yelled at him incessantly in great rage. He would, however, accept charming young countesses as students, but in accordance with some outdated tradition and his desire to be viewed as part of the upper classes, often refused to accept money for his services. When the Countess Susanne Guicciardi sent him a gift for instructing her daughter Giulietta, Beethoven wrote, “I think you should know, dearest countess, that you would have received your present back yesterday morning almost on the spot if my brother hadn’t happened to be with me… But now for my warning. I accept this present, but should it ever occur to you to let yourself think up anything even remotely similar, I swear by everything that I hold sacred that you will never see me again in your house. Your greatly upset Beethoven.” Well, today we know all about Beethoven’s feelings for Giulietta, but with his loss of hearing, he was no longer able to provide teaching services as well. 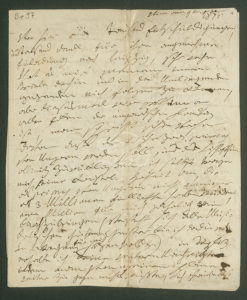 Once Beethoven had turned his attention to composition, he would of course receive payments for commissions. This generally involved some kind of cash advance for the composer, and upon completion, the patron was given exclusive performing right for six months. After that, the patron kept the music but Beethoven could sell it for publication. Recent scholarship has described Beethoven as an unscrupulous businessman, but in some respects he seems to have been simply incompetent, as the commissions for even his greatest works barely sufficed to make a living. Beethoven received the pittance of 500 florins from Count Franz Oppersdorf for his 4th Symphony. Oppersdorf was delighted and offered another 500 florins for an additional symphony. That put Beethoven in a bind, as he had previously promised the 4th Symphony to the publisher Breitkopf. He hastily wrote to Breitkopf explaining “a gentleman of quality has taken it from me.” He then sold the symphony he promised, and for which he had already received a cash advance from Oppersdorf, to Breitkopf. His Fifth Symphony went to Breitkopf for 100 ducats, about 450 florins, and Oppersdorf rightly refused to pay his balance. With dealings like that, it is not surprising that Beethoven was unable to maintain his own apartment, and for a time he had to move in with Countess von Erdödy. 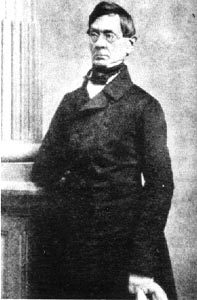 The business of music publishing changed rapidly during Beethoven’s lifetime, and he essentially “lived as a modern composer on earnings from his work in a free market.” Music publishers were opening businesses all across Germany and Austria, but they still lagged behind England, Italy and France. With the concepts of royalties and international copyrights essentially unknown, the composer could expect a one-time fee for the sale of a work. The publisher in turn had some kind of protection within his own country, but it could still be freely copied and pirated abroad. And pirates dominated the publishing business, as they stole music, “altered it, misattributed it, bribed copyists to steal it, and pasted their own name over copies bought from the original publishers.”

Within this seriously messy environment, Beethoven’s principle aim was to obtain the largest sum possible for each composition, and he compared offers from various publishers, and on occasion, played them against each other. Beethoven, in following the example set by Joseph Haydn, was clearly interested in publishing a work simultaneously in more than one country. That way, he would receive two or more fees and was able to make his works more attractive by charging lower fees from each publisher. Publishers predictably protested vigorously, and so did Beethoven. Beethoven was no pioneering businessman, but he did succeed in publishing a fair number of his compositions by two or more firms in different countries at about the same time. It is possible that the early Beethoven biographer Anton Schindler most aptly summarized Beethoven’s money and business dealings in a motto inscription on the autograph manuscript of the Op. 129 “Rondo alla ingharese quasi un capriccio.” He tellingly wrote “Rage over a lost Penny, vented in a Caprice.”