Blog
What Authenticity Really Is
by Doug Thomas September 29th, 2021 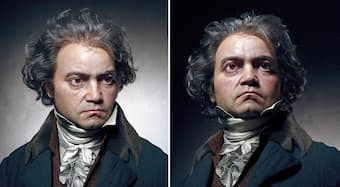 I often explain how many — if not all — artists create; in my opinion, the saying that good artists copy and great artists steal should be admitted as common truth. While it is often well-hidden and sometimes resembles a game of investigation — it is actually at the basis of studying music and particularly composition — some pieces of work expose their origins, influences and genesis quite clearly, particularly to the untrained ear. It is the case with the following composer, whose reputation precedes him — Beethoven. As a disclaimer, it feels essential to express the admiration that I have for the man and his works. Beethoven is Beethoven. But Beethoven also had his own bag of tricks. This article intends to have a closer look at one of them.

He is surely one of the most admired composers in history, and one of the most talented and historically important, of course. The German musician is not only responsible for some of the most interesting — and beautiful — music ever written, but he is also a true innovator; whether in his keyboard music — his thirty-two piano sonatas —, chamber music — his “Grosse Fugue” —, orchestral music — including his Ninth Symphony, one of the first example of choral symphony — and even religious music — including his Missa Solemnis. These are only a few of his most innovative works, and one can spend a lifetime studying and trying to understand the genius of Beethoven.

But, in spite of the massive talent, can a close observation of his works reveal that the musical genius might not have been too far from the rest of us — mere mortal musicians —, and that some of his creative techniques might actually be very well similar to ours, and some of his best works be at times borrowed from others?

Let’s render to Caesar the things that are Caesar’s, and observe Beethoven’s Piano Sonata No. 8, also known as the Pathétique. 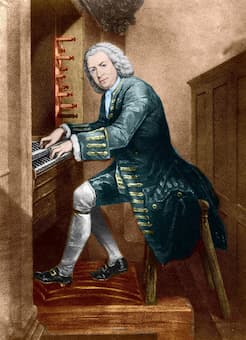 Generally speaking, Bach is more than present in the composer’s work(s). Not so much a surprise, when the German composer is well-known for having been the subject of study of many composers that have followed him, before returning to its popular status in the 19th century. The presence of Bach in Beethoven’s music is not surprising as it was common for subsequent composers including him, to religiously study his keyboard works, and particularly his Well-Tempered Clavier. Any musicophile will have recognised and identified the similarities between the opening bars of the first movement of the sonata and Bach’s Partita No. 2 in C Minor; whether it is in the texture of the fanfare themes, the rhythmic structure, and even the melodic aspect. The similarities are evident. 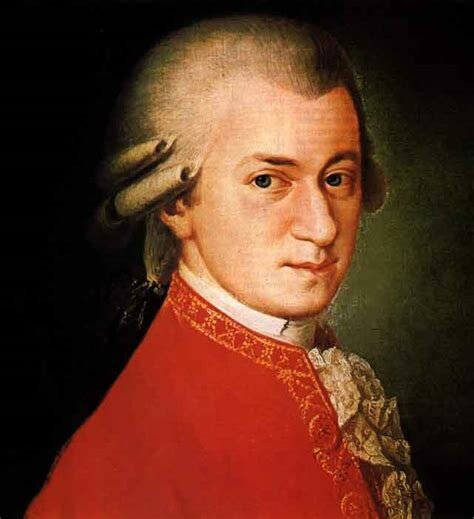 It is additionally well-known that the second movement — if not the entire sonata — is very close to another of his predecessors; Mozart’s own piano sonata (K. 457). It is not more surprising to see such an influence when it is evident that both composers were very close in time, and that the former had a considerable influence on the musicians of his time — and until today. However, while it is also well-known, where both are considered geniuses and leaders of their time, Beethoven has always been the most daring and progressive of the lot. And this shows in these particular examples. Both compositions share the same key and open in a nearly identical way, however they end up in two different directions.


Yet this sonata is Beethoven’s music. At no point does it feel like it is a process of copying and pasting Bach or Mozart. It is undeniable that both composers have had an influence on the former, and this is how it shows. Of course, the question that remains is whether Beethoven was aware of it — and did it consciously — or whether these musical quotes came out naturally.

Does that make Beethoven a lesser composer? Certainly not. This isolated example is one amongst many others throughout the history of classical music. It is common for artists to take inspiration in others — to copy —, and while at times it might be wonderfully hidden, at others the obviousness is well established. In spite of all, this surely brings the pantheon of music and composers back to where they belong; with human beings, artists and creators on the same level.