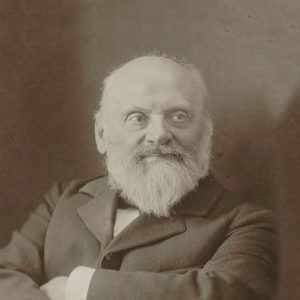 The Russian composer Mily Balakirev (1837-1910) had a fundamental place in changing Russian music from being too emulative of German music and making a strong case for it being Russian. Working first through the idea of nationalism, he instilled in his music, and in that of his followers, the idea that Russian folksong and Russian themes could be brought together with classical music, blending the popular and the classic in one. This started with the music of Mikhail Glinka, and continued when Balakirev and Vladimir Stasov brought together The Five: Balakirev joined by Alexander Borodin, César Cui, Modest Mussorgsky, and Nikolai Rimsky-Korsakov, to create the core of new Russian music. Except for Balakirev, the others were still early in their careers and they looked to him to help them become established composers. 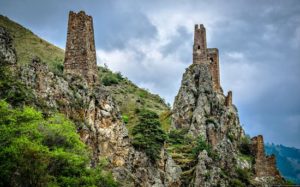 An extension of his nationalistic compositions was the work he did on ‘orientalism’, this was a mix of two distinct kinds of music, the first a slow, winding melody with slow moving harmonies below and ornamentation above and the second a quickly moving section with a fast tempo and melodies. The quicker section keeps the slow-moving harmonies in the lower voices. In much of the music written in an orientalist style, the composer (be it Balakirev or the later Rimsky-Korsakov) seems to be evoking ‘the mystery of the distant, exotic east.’

In Tamara, Balakirev looked to the poetry of Mikhail Lermontov for a story about the seductress Tamara, who, in her tower above the River Terek, offers travelers a night of pleasure before their lifeless bodies are dropped into the river gorge in the morning. The setting is the mountains and gorges of the Caucasus Mountains. 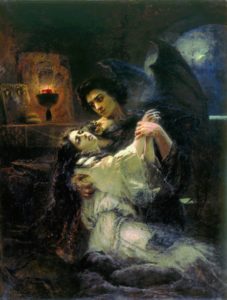 In Lermontov’s poem, Demon, finished in 1839, Tamara and the Demon become such a celebration of carnal passions that the poem was immediately banned by the censors. It circulated in copies, however, and was known as the ‘most popular unpublished Russian poem of the mid-19th century.’ Balakirev changed the story, making Tamara the evil temptress of men (rather than the innocent victim of Lermontov’s Demon). Lermontov’s Tamara dies in the arms of the Demon and goes to heaven and the Demon is left alone on earth, ‘….Abandoned, without love or hope!…’

No matter what way the story was twisted (Lermontov wrote 6 major variations on the work), for Balakirev, Tamara became one of his greatest works. It starts with the languorous melody that we expect as Tamara’s tower rises out of the mist. Tamara’s theme is given in unison by the flute and oboe. The music goes onto to describe the abysses, the haunting mists, and the torrential rivers as a kind of demonic nature painting. This is difficult territory and our traveler has stumbled into a world that will only see his end. 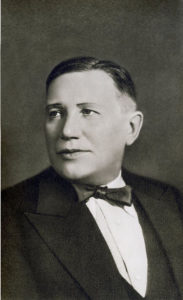 This work was clearly an influence on Rimsky-Korsakov’s Scheherazade, and is an outstanding example of orientalism in the Russian fashion.

This 1949 recording by Nicolai Golovanov (1891-1953), leading the USSR State Radio Symphony Orchestra (now known as the Tchaikovsky Symphony Orchestra), places us immediately in the dangerous territory of the Caucasus Mountains. Golovanov was a leading conductor in the Soviet Union, with many notable recordings of composers such as Scriabin, Tchaikovsky, Rimsky-Korsakov, Mussorgsky, Rachmaninoff, and Glazunov as well as Liszt, Mozart, and Grieg. 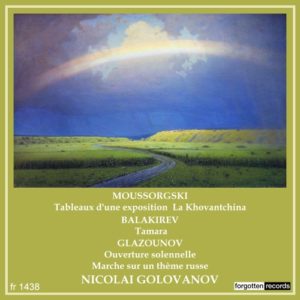