How classical operas can relate to our current life 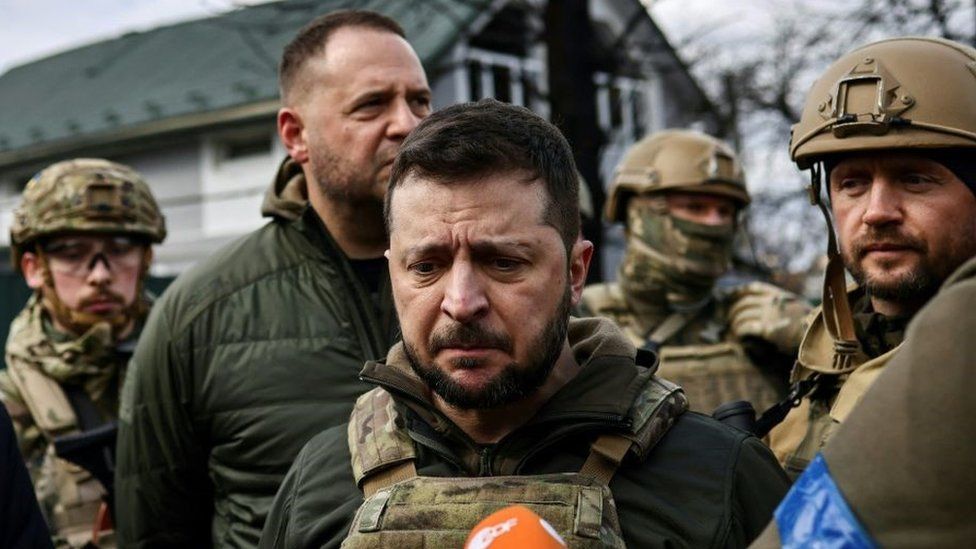 We were looking at a list of opera titles the other day and started noting (with a certain snarkiness) that many of the title could be applicable to today’s news.

Just looking at the current situation in Ukraine (or any other warring place), we came up with some things that were both depressing and sometimes offered a kind of skewed commentary.

If we think about things from the Ukrainian point of view then a title such as Joshua Goodman’s 2010 one-act opera The Man and Men, to represent President Volodymyr Zelenskyy and his armies. We’ll ignore the fact that the one-act opera is about topics concerning masculine sexual identity…

We can then consider the situation inside the various beleaguered Ukrainian cities with Philip Glass’ 1988 melodrama 1000 Airplanes on the Roof. Again, ignore that this opera is about alien invasions, but then that may be apposite in this situation.

Bertold Brecht created his imaginary city of Mahagonny as a place where all the National Socialist brownshirts were coming from, and Kurt Weill made it into music in 1930 in Aufstieg und Fall der Stadt Mahagonny. Ukrainian troops during drills in the Odessa region © AFP/Getty Images

If only more cities had the power of Kitezh, which in Rimsky-Korsakov’s 1912 opera The Legend of the Invisible City of Kitezh, became invisible when attacked. Covered in a fog, all that remains of the city are the ringing of its church bells. The Tatars give up their attack and leave. In the end, Good, Love and Justice are victorious. In the Symphonic Prelude to Act IV, Scene 2, Kitezh has become a new city, transformed into paradise.


If we consider things from the Russian perspective, we have to open with Prokofiev’s 1929 opera The Gambler.


Or, perhaps, if we’re considering the life choices of someone who opts for the lesser path, it’s Stravinsky’s 1951 opera The Rake’s Progress.


We might look at the invading forces’ actions as being equivalent to the thieving magpie who causes all the trouble in Rossini’s La gazza ladra of 1817. Drops in out of nowhere cause problems because of his actions, attracted to things bright and shiny….you know.


Some opera titles could apply to either side, such as an opera built on Pierre Choderlos de Laclos’ 1782 epistolary novel Les Liaisons dangereuses (Dangerous Liaisons). This tale of scandal in the nobility and how everyone loses in the end can only be the moral ending of any war. We’ll take the opera version created by Conrad Susa in 1994.


Or perhaps, like the child in Ravel’s 1925 opera, L’enfant et les sortilèges, who starts off by destroying the world around him until the world starts attacking him back, that we see a possible outcome. It’s only once he learns not to destroy and to help others that the child can return home. 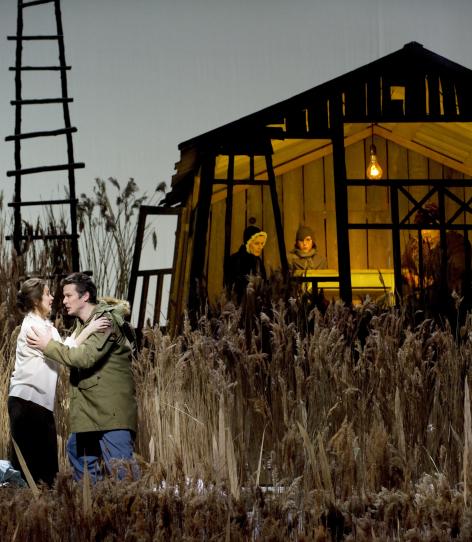 Rimsky-Korsakov: The Legend of the Invisible City
of Kitezh © OperaVision

Or maybe we can look at the role of Death in Ullmann’s Der Kaiser von Atlantis, written in 1975. Death goes on strike since his job of killing people has been taken over by the mechanized military, who kill indiscriminately. Since Death is on strike, no one can die and so people who were enemies begin to fall in love with each other. Death asks at the end that everyone keep his holiest law: ‘Thou shalt not use the name of Death in vain now and forever!’ done in the form of a Bach choral.


There are many other operas with appropriate titles – have some fun with this yourself! Copland’s 1954 opera The Tender Land? Martinů’s What Men Live By from 1953? The Bravest Hussar written by Jacobi in 1905? Or, perhaps, Serov’s 1871 work The Power of the Fiend.