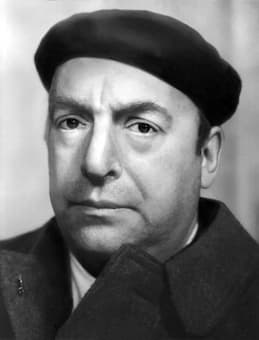 Pablo Neruda (1904-1973) is one of the most influential and widely read 20th-century poets of the Americas. He received the Nobel Prize for Literature in 1971, and he is widely regarded “as the greatest poet writing in the Spanish language during his lifetime.” He wrote in a variety of styles, and his output included surrealist poems, historical epics, political manifestos, a prose autobiography and passionate love poems and odes. Neruda is often considered the national poet of Chile, and some of his colleagues considered him “the greatest poet of the 20th century in any language.” However, Neruda is comparatively little known to North Americans. For primarily political reasons, “some readers have found it difficult to disassociate Neruda’s poetry from his fervent commitment to communism.” Neruda did serve a term as a Senator for the Chilean Communist Party, and he occupied diplomatic positions in various countries during his lifetime.

Peter Lieberson: Neruda Songs, “If your eyes were not the color of the moon” (Kelley O’Connor, mezzo-soprano; Atlanta Symphony Orchestra; Robert Spano, cond.) 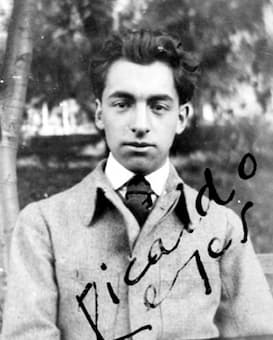 The young poet published his first collection of love poems Veinte Poemas de amor (Twenty Love Poems) at the tender age of 20. It immediately brought him notoriety due to its explicit celebration of sexuality. According to literary critics, “it established him at the outset as a frank, sensuous spokesman for love… Mixing memories of his love affairs with memories of the wilderness of southern Chile creates a poetic sequence that not only describes a physical liaison, but also evokes a sense of displacement.” While love poetry traditionally equates woman with nature, “Neruda took this established mode of comparison and raised it to a cosmic level, making woman into a veritable force of the universe.” This particular collection has been translated into multiple languages, and sold millions of copies around the world; other collections of love poetry and sonnet appeared throughout his life. The American composer Peter Lieberson (1946-2011) discovered the love sonnets Cien sonetos de amor of Neruda by chance in the Albuquerque airport, and “immediately thought that I must set some of these poems.” 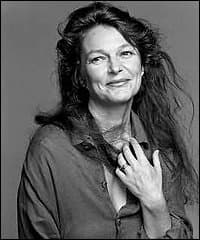 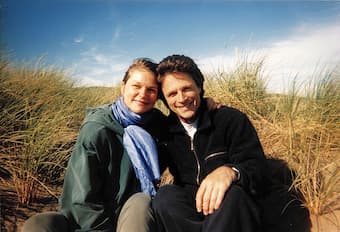 The composer writes, “Each of the five poems that I set to music seemed to me to reflect a different face in love’s mirror. The first poem, “If your eyes were not the color of the moon,” is pure appreciation of the beloved. The second, “Love, love, the clouds went up the tower of the sky like triumphant washerwomen,” is joyful and also mysterious in its evocation of nature’s elements: fire, water, wind, and luminous space. The third poem, “Don’t go far off, not even for a day,” reflects the anguish of love, the fear and pain of separation. The fourth poem, “And now you’re mine. Rest with your dream in my dream,” is complex in its emotional tone. First there is the exultance of passion. Then, gentle, soothing words lead the beloved into the world of rest, sleep and dream.”


The concluding poem “My love, if I die and you don’t,” is according to the composer “very sad and peaceful at the same time. There is the recognition that no matter how blessed one is with love, there will be a time when we must part from those whom we cherish so much. Still, Neruda reminds one that love has not ended. In truth there is no real death to love…” (Translation by Stephen Tapscott) 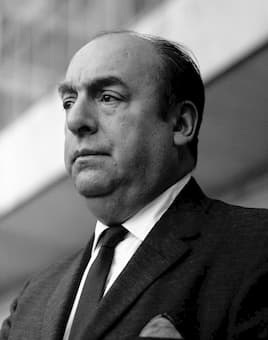 My love, if I die and you don’t –,
My love, if you die and I don’t –,
Let’s not give grief an even greater field.
No expanse is greater than where we live.

Dust in the wheat, sand in the deserts,
time, wandering water, the vague wind
swept us on like sailing seeds.
We might not have found one another in time.

This meadow where we find ourselves,
O little infinity! we give it back.
But Love, this love has not ended:

just as it never had a birth, it has
no death: it is like a long river,
only changing lands, and changing lips.

A critic suggested, “There is something about the way Neruda glorifies experience, about the spontaneity and directness of his passion… It is hard not to be swept away by the urgency of his language.” It seems to me that the same might be said of Lieberson’s intimate, passionate, and highly personal musical setting.

Peter Lieberson: Neruda Songs, “My love, if I die and you don’t”