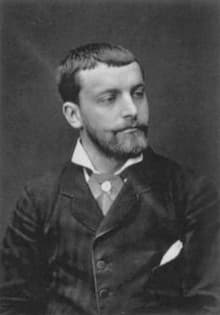 Arthur Rimbaud was highly critical of Alfred de Musset’s work. In his “Letters of a Seer” he wrote, “Musset did not accomplish anything because he closed his eyes before the visions.” Just exactly what visions Rimbaud had in mind we can only guess, but Musset’s verse were highly valued by his contemporaries. In his best poems we find a great variety of verses, tones he adopted, and countless poetic forms that he skillfully handled. 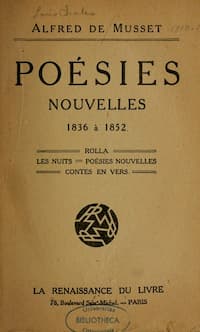 He engaged with a diverse number of subjects, even for a romantic poet, and his frantic lyricism and negligence of style did cause some general discomfort. When Musset discovered the verses of Chénier and Lamartine, he wrote to his fellow student Paul Foucher. “Poetry with me is the sister of love. One gives birth to the other and they always come together. When I will finally be rid of this ease that I have to fall in love, just as we catch a cold, these cravings won’t take hold of me again.” Musset’s poems are collected in two volumes, and Poésies Nouvelles contains the author’s finest poetry. 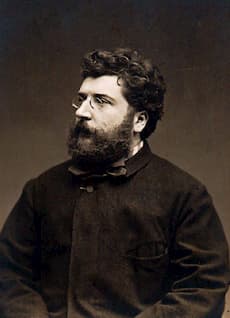 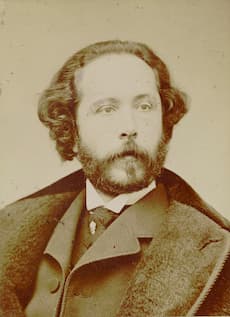 Édouard Lalo (1823-92) wrote to Arthur Pougin in 1873, “Although I don’t know what I am, I am well aware of what I am not; I do not belong to any school; I don’t want to become part of any system; I am of the same opinion as Musset: “My glass is not big, but it is mine to drink from.” Given that kind of philosophical kinship, it is hardly surprising that Lalo would musically encode a number of Musset poems. “Lalo’s songs are distinguished from those of his contemporaries principally by their profound sense of poetry… His pieces teem with ingenious harmonic and rhythmic inventions, and he introduced humor and cheerfulness into French art song.“ His piano parts are demanding and richly varied, but above all, they are highly responsive to details of the text. In 1870 Lalo composed music for “À une fleur,” “Chanson de Barberine,” and “La Zuecca,” which he assembled together into in a single collection. 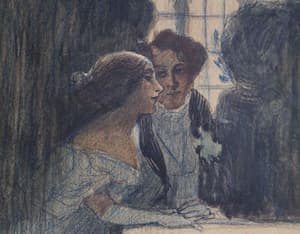 Lalo’s setting of “Chanson de Barberine” was composed against the backdrop of the Franco-Prussian war. The departure for the battlefield of the heroine’s lover poses the central question of the verse.

Handsome knight, you who leave for war
What are you going to do
so far from here?
Do you see that the night is deep?
And that the world
is but worry? 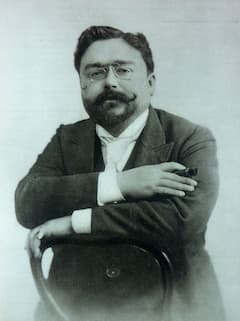 You who think that love
Abandoned by thought
flees like that.
Alas! Alas! Seekers of fame
Your smoke
flies away too!

Handsome knight, you who leave for war
What are you going to do
so far from here?
It will make me cry. I who thought
that my smile
was so sweet!

This tender poem also provided the sentiment for a setting by Isaac Albéniz (1860-1909). Composed at the onset of his flowering maturity, it is characteristically French in flavor and exudes an air of mystery and nostalgia. 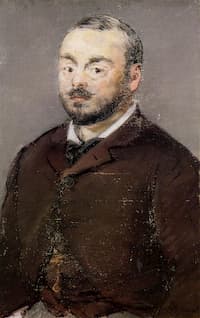 Like a good many opera composers of his day, Emmanuel Chabrier (1841-1894) couldn’t resist the temptation to write a scène for voice and piano. His setting of “Adieux à Suzon” from Musset’s Poésies Nouvelles stays true to the text. Despite some operatic gestures, the overall mood is one of renunciation and gentle melancholy. Never at a loss for melody, Chabrier includes some extremely difficult and awkward jumps in the vocal line that nevertheless are truly expressive. The postlude dies away in a gentle manner, disclosing the composer’s sensitivity to the scenario.