We spoke with violinist and Royal College of Music professor Madeleine Mitchell recently about two very interesting films she’s just made. The first was created in relation to an exhibition at the V&A museum in London and the other is about a work she commissioned for a concert on A Century of Music by UK Women for International Women’s Day 2021. 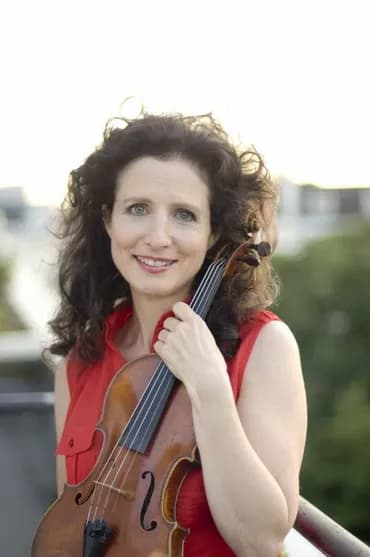 The first film, Madeleine Mitchell on Music & Art, is a jewel of a film on Russian Romantic music and the exquisite pieces produced by Fabergé for the royal family in Russia and, from 1903, in England. The links between the British royal family and the Russian royal family are well known, via the connection through Queen Victoria, but Mitchell also emphasizes the family connection between Queen Alexandra of Great Britain and Tsesarevna Maria Feodorovna of Russia; they were sisters, with Alexandra being the elder. 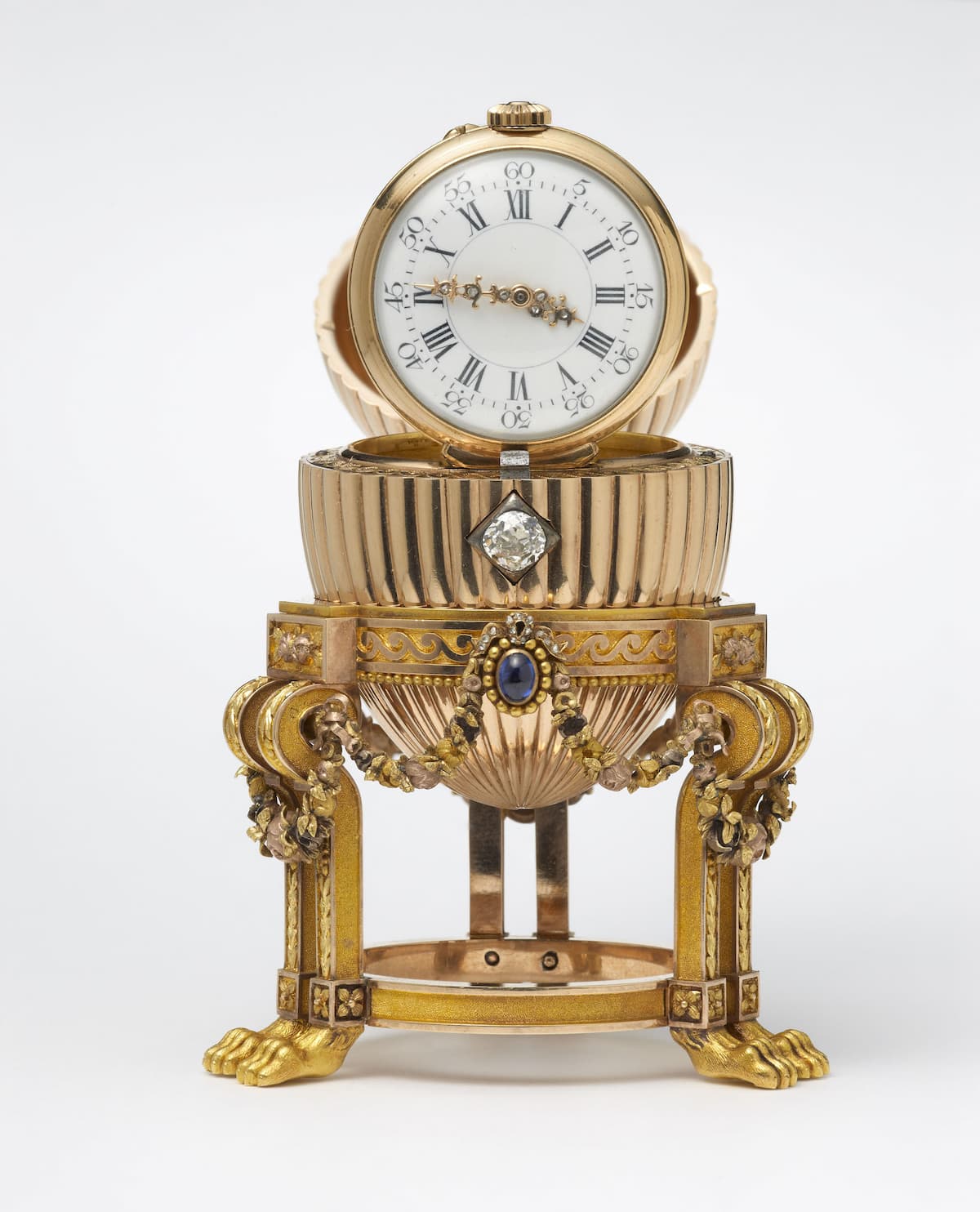 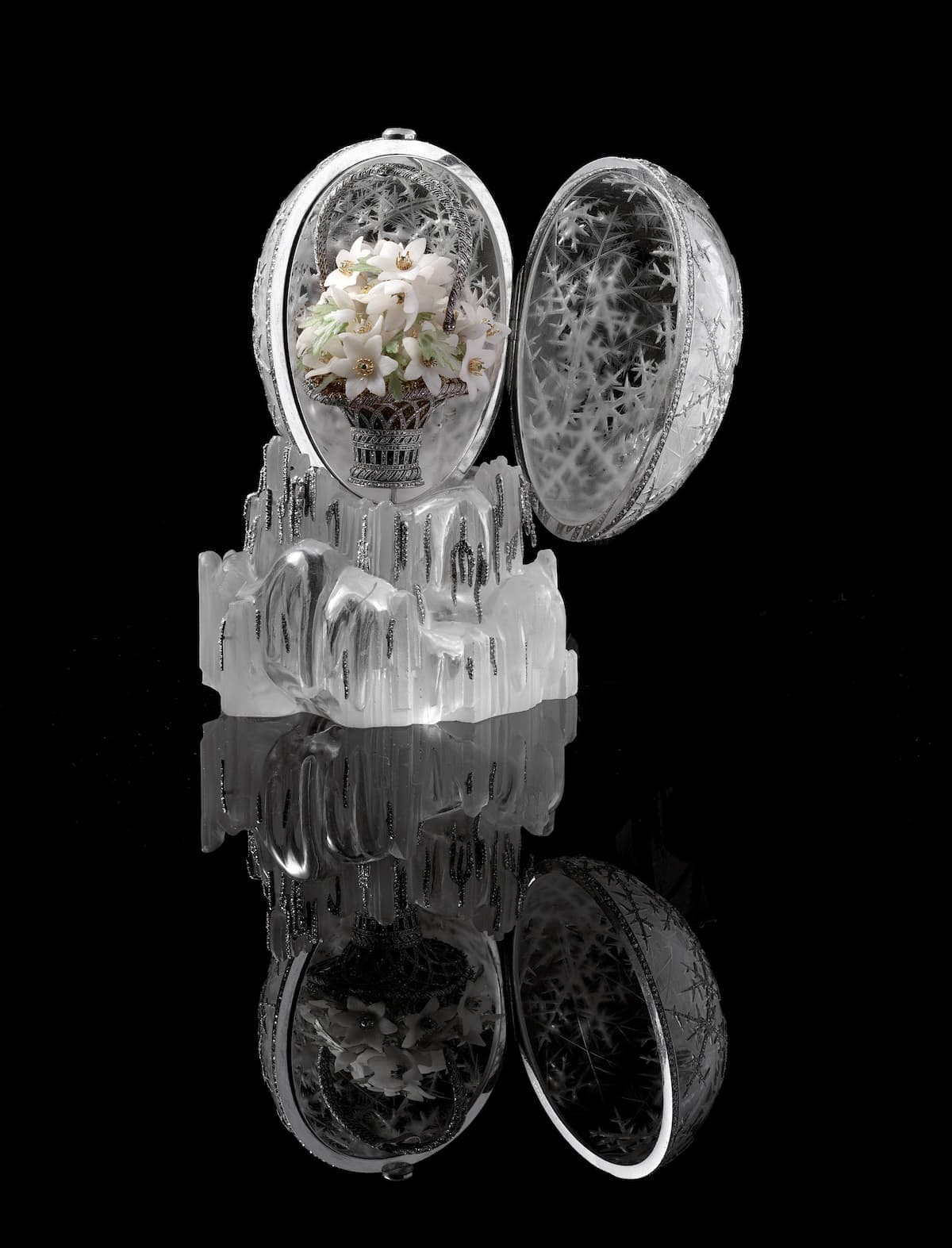 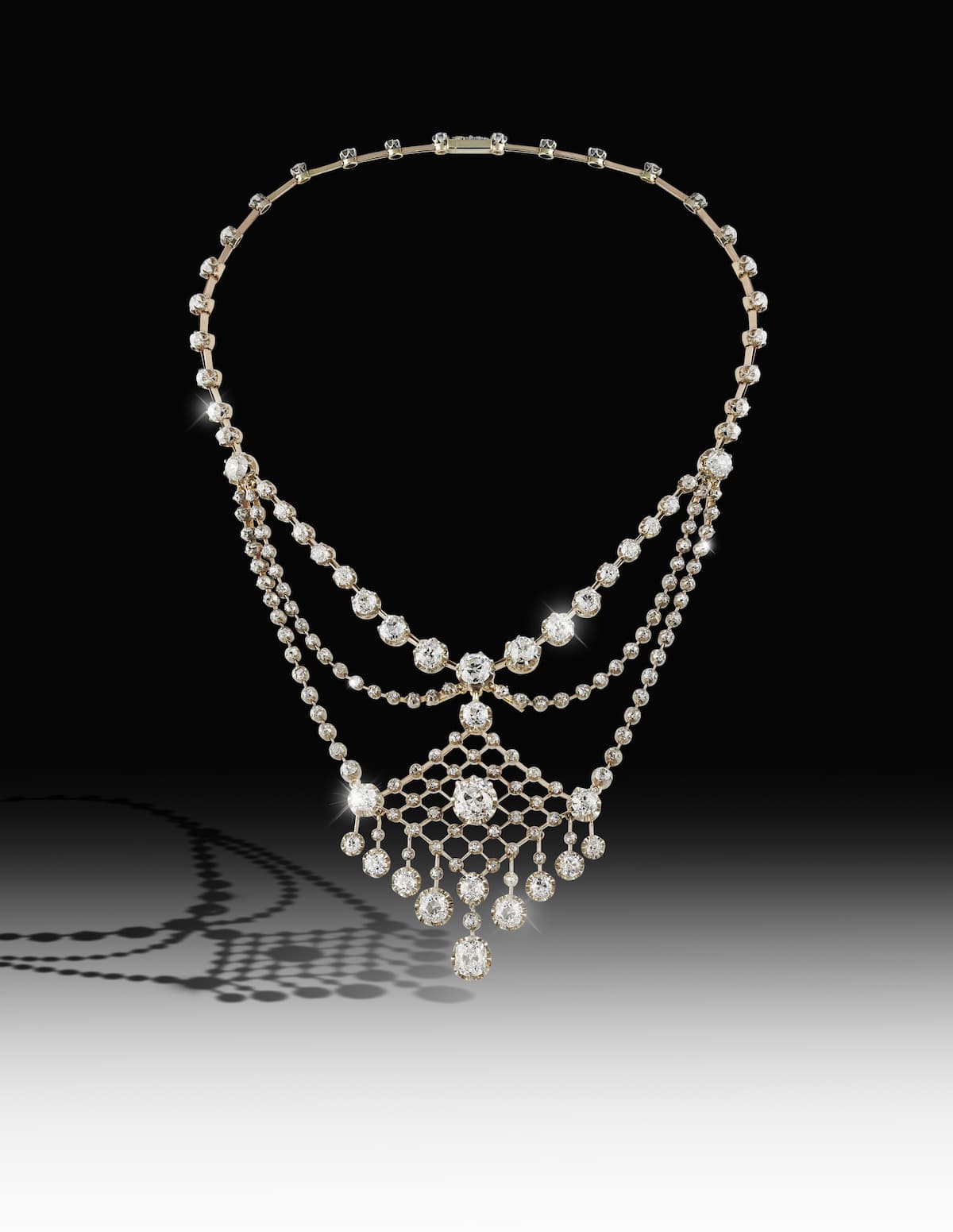 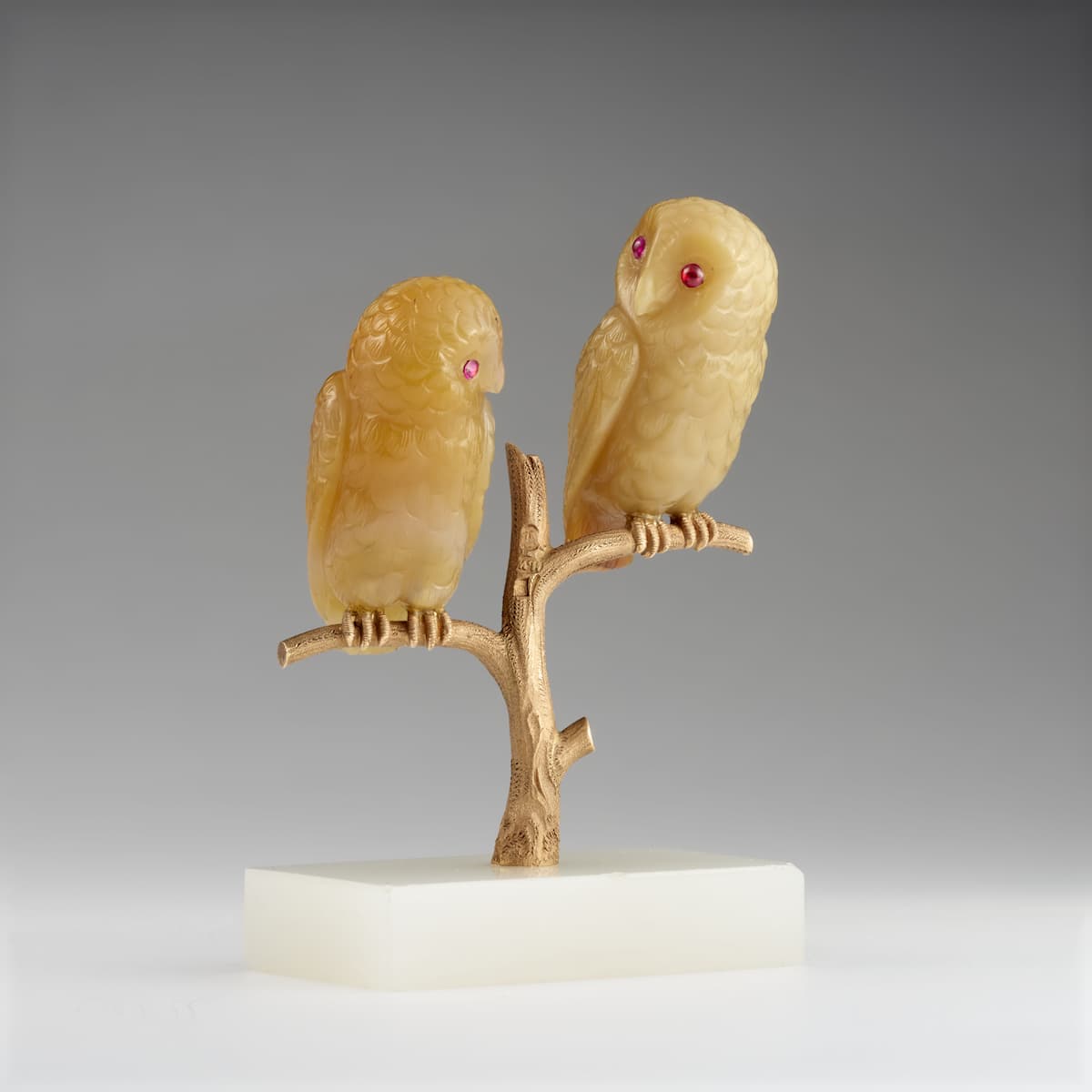 The Fabergé exhibition at the V&A ran from November 2021 to May 2022, so it’s long closed. But, in her film, Mitchell combines music from Russian and English sources to set against the Fabergé creations. Mitchell’s group, the London Chamber Ensemble Quartet, performs music by Alexander Borodin, Pyotr Ilich Tchaikovsky, Anatoly Lyadov, Nikolai Rimsky-Korsakov, and Herbert Howells. If the last is a surprise, so is the music. The third piece in Howells’ work for violin and piano (3 Pieces, Op. 28), is called ‘Luchinushka’ and was written in 1917, a Russian Lament as it went into revolution.

In their performance, filmed on a darkened stage, as the quartet played the different works, images of Fabergé’s magnificent creations were shown on a screen behind the players. The light changes would have made this difficult to film but the medium makes it possible to superimpose images of Fabergé works. These, kindly supplied by Wartski (look at a sample here) show just how detailed and beautiful the Fabergé pieces could be.

Madeleine Mitchell on Music & Art was made possible by a Royal Philharmonic Society Enterprise Award.

Moving to a different project, Mitchell has also released a film of herself in conversation and performing with composer and pianist Errollyn Wallen. Mitchell had commissioned Wallen (supported by the RVW Trust) for a work to be performed as part of a concert given on International Women’s Day 2021 and received Sojourner Truth. This work, which takes the life of the American abolitionist and women’s rights activist Isabella Baumfree (1797-1883) who was more familiar under the name she took in 1843: Sojourner Truth. Born a slave, she escaped to freedom in 1838 and then brought suit to recover her son and became the first black woman to win such a case against a white man. 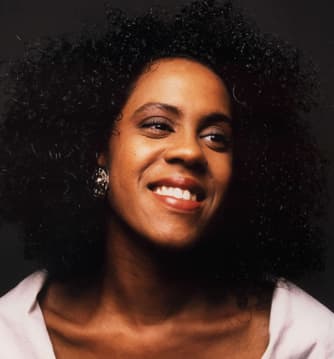 Wallen uses the spiritual O’er the Crossing as the basis for her work which reflects not only the spiritual but also a century of development in black music. The set of variations soon takes on jazz elements, influenced strongly by Wallen’s own background as a singer-songwriter.

Mitchell spoke extensively about her history of working with living composers, starting with Sir Peter Maxwell Davies in the ground-breaking ensemble The Fires of London. Working with PMD on his pieces such as Eight Songs for a Mad King and Le Jongleur de Notre Dame taught her a lot and through him, she met many composers who then wrote works for her, including James MacMillan, Brian Elias, and, most recently, Robert Saxton (Suite, recorded on his Portrait album released on Métier in September 2022).

One of her latest commissions has been a solo work by Richard Blackford (b. 1954), Worlds Apart, for her forthcoming album featuring music by British composers. In her video conversation with Errollyn Wallen, Mitchell emphasizes what she gains through her work with living composers. She was particularly pleased that she could record Sojourner Truth with the composer at the piano at the Royal College of Music. Another pianist played for the work’s premiere in 2021.

These two films show a different side of music and society. In the first film, the lush romantic music of the late 19th- and early 20th century forms the perfect audio showcase for the cream of the Russian jewel collection. The link with London, where Fabergé had a shop from 1903 to 1917, and the British royal family is underlined by Howells’ evocative lament. Errollyn Wallen’s piece, on the other hand, shows the hard progress to freedom undertaken by a former slave, but then uses the sound of contemporary music to reinforce how freedom in society could be echoed by freedom in music. Two wonderful films to make you think about music and how it can reflect very different societies.