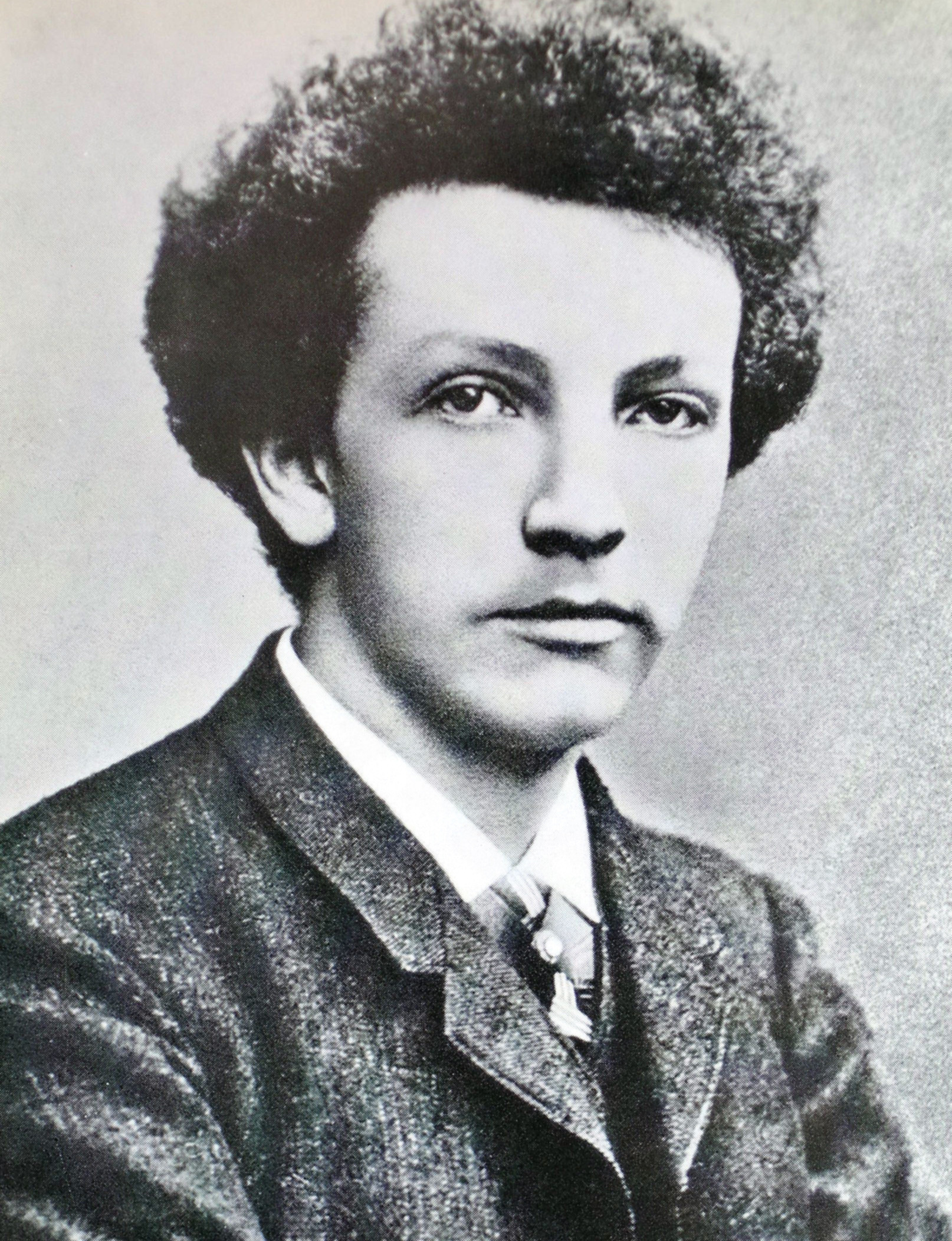 During the summer of 1883, the nineteen-year-old Richard Strauss (1864-1949) spent a short ten-day holiday at the little spa of Heilbrunn. Located between Bad Tölz and the Kochelsee in Bavaria, the natural thermal springs and forested rolling hills had long attracted visitors from all parts of Europe. Strauss unexpectedly made the acquaintance of the Speyer family from Frankfurt. Dr. Otto Speyer was a lawyer by profession, but he was also the son of the recently deceased composer Wilhelm Speyer. Wilhelm had been an accomplished and well-respected composer of Lieder, active in literary circles and engaged in extended correspondence with Franz Liszt and Louis Spohr.

While Wilhelm Speyer almost certainly held some fascination for young Richard, the old composer could clearly not compete with Otto Speyer’s daughters! As a matter of fact, Richard fell head over heels in love with Lotti Speyer. They took long walks in the countryside; enjoyed afternoon tea together and even went for hearty meals in the evening. And let’s not forget a bit of local rustic dancing in the evenings. They simply became inseparable! All good things have to come to an end, and after a short couple of deliriously happy days, Richard had to return to Munich. The couple exchanged photographs, a number of sweet kisses and promised to stay in touch.

Over the next couple of weeks, a most intense exchange of love letters ensued. Richard was lucky, because as words started to fail him, he could say it even better in music! And so in September of 1883 he posted three Lied settings to Lotti, among them Rote Rosen (Red Roses) to a poem by Carl Stieler. The Lied is “dedicated in deepest adoration to Lotti Speyer from Richard Strauss.” In the accompanying letter, Richard still felt the need to explain his intentions. “I take the liberty of dedicating it to you as a little memento of those delightful days in Heilbrunn, but I sincerely beseech you to regard it as written specially for you alone, my dear Fräulein, a little verse for your album with my music a mere addition below the lines, and in no way intended for the smallest audience. I implore you not to be cross with me for Rote Rosen; because of the delightful memories that it holds for me, I could not resist the impulse to set it to music for you, although I am afraid that the text does not really lend itself to composition and so the result is not particularly felicitous. Nevertheless, the little poem, which I found quite by chance, has given me enormous pleasure. To a certain extent it applies so fittingly to you, and the ending to me, that at the first reading I was thrown into utter confusion; however, as I say, only to a certain extent you may judge for yourself how far.” 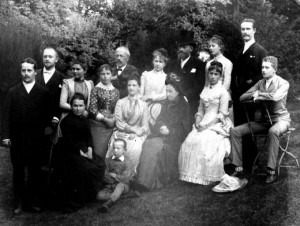 Lotti was predictably pleased and expressed her delight in her own letter. “I want to say first of all that it is a long time since anything gave me so much pleasure as receiving your song and your letter. My most sincere thanks for everything! It was my very secret wish that you would dedicate a little song to me, and now it has been so beautifully granted. Rote Rosen is very beautiful, there is no question of being cross with you, but the comparison you draw with the text is far too flattering to me. I am very glad that you still think of me and have not forgotten me, but the text of Rote Roses has inspired your artistic imagination to conjure up something a little different. Be that as it may, you have given me great pleasure with it, and I have certainly not forgotten your promise. Since September I have run often enough to our letter box, to see if anything had come for me from Munich.” Just as Richard had asked from Lotti, all three Lieder remained unknown and in manuscript for seventy-five years until their chance discovery in 1958 led to their publication and first performance in 1959.

You know the rose that you gave me?
Ardent, proud sister to the shy violets;
From your bosom its fragrance was given life,
And I draw in the fragrance evermore deeply.

I see you before me with gleaming brow and temples,
Your neck defiant, hands soft and white,
The Spring still in your eyes
Your figure still in full bloom
Like the countryside in flower at midsummer

Cloudless night weaves its coolness round me,
But day and night have merged into one with ease.
My mind is dreaming of your red rose
And the garden where it became my prize.