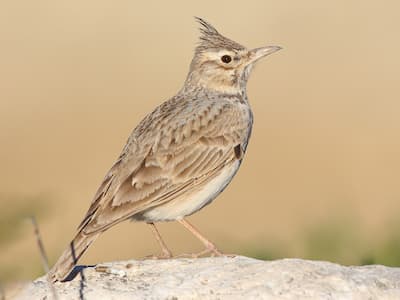 1. Continuing on our bird theme, which English composer started with an 1881 poem by George Meredith and ended up with a work for solo violin and orchestra in The Lark Ascending? Critics of the time were struck with how this composer was able to write a work that sounded like nothing else in the current musical world. It wasn’t music of the concert room but lifted the ceiling off and was music of the pure heavens. 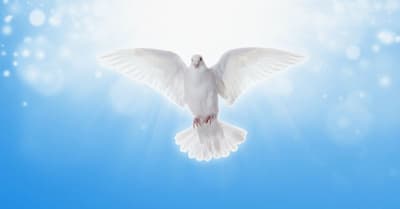 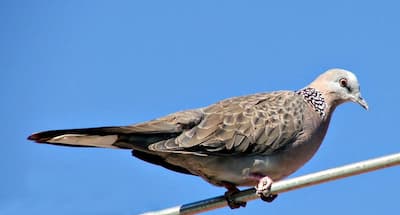 3. This composer’s symphonic poem The Wild Dove takes its inspiration from a poem of the same name written by Karel Jaromír Erben. In 4 musical scenes, we have a tale of love and death and madness. A young widow, lamenting at her husband’s grave, is met by a well-to-do peasant who persuades her to set all that behind her and marry him. They have a joyous wedding, but when she returns to her husband’s grave, the sound of a wild dove pierces her to the heart and she commits suicide since she cannot live the knowledge that she poisoned her first husband and that the dove knows. A turn we didn’t expect! Name the Czech composer who captured this dramatic tale of woe. 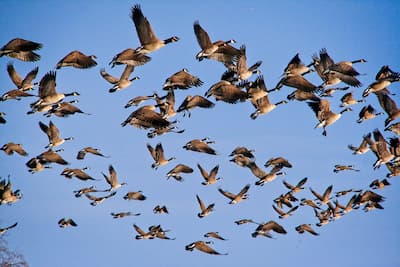 4. This 20th century composer brought together elements from all over Europe to his own native style. Taking a metaphor of dreams and gardens, this composer created A Flock Descends into the Pentagonal Garden, giving us a shifting panorama where the main theme (The Flock as embodied in the oboe) descends into the tone-field of the pentagonal garden (mostly the string section). As a 20th-century work, it uses both sound and silence to great effect. 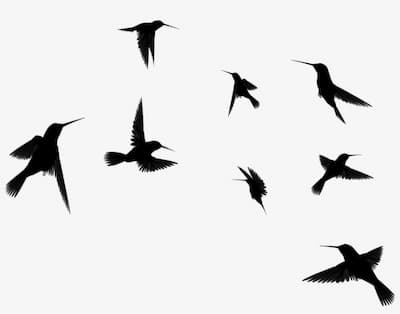 5. In his American Quartet (String quartet no. 12), Antonín Dvořák imitated what bird that he heard in Iowa the summer he wrote the work? Taking leave from his exhausting work as director of the National Conservatory in New York, Dvořák sought relief in Spillville, Iowa, spending his summers in what he called a ‘Czech village.’ The composer believed the bird he captured in the third movement was which American bird?

It turns out that Dvořák was mistaken in his bird identification and it has not yet been determined what bird he was trying to emulate, but nonetheless, birds as inspiration continue through the centuries and we’re so glad when we hear them outside our own windows.