Quizzes
Quiz on Bird Music I – Who Composed These Bird Songs?
by Maureen Buja July 10th, 2021

Birds were always one of the inspirations of music. Whether it’s someone trying to whistle like a bird or trying to make music out of bird song, composers looked to the skies for some of their most inspired compositions. 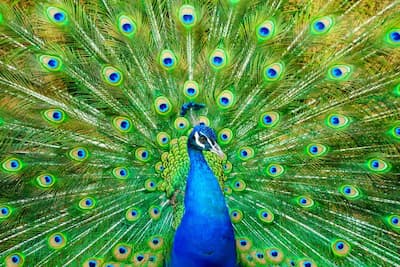 1. What composer took a local folksong, Felszállott a páva, as the basis of his Peacock Variations? The original song was about a brave peacock who soared on high to bring freedom to oppressed villagers in the countryside. 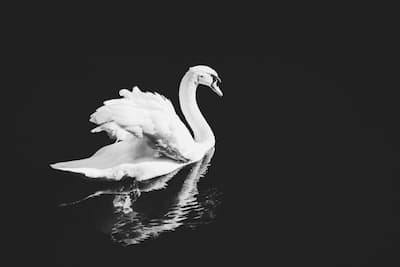 2. ‘The Silver Swan who, living, had no note’ was given voice and immortalized by which 17th century English madrigal composer? 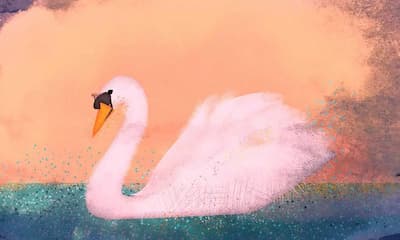 3. The Swan was the most memorable movement from this composer’s humorous musical tour of the animal world: The Carnival of the Animals. Performed separately from the larger work in an arrangement for cello and piano, the swan glides through the water, stately and ignoring all the work needed by the feet to keep it moving. What composer immortalized this elegant fowl? 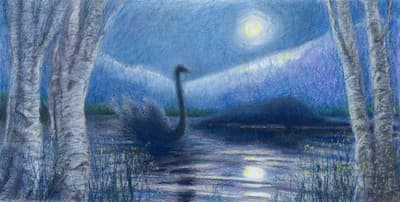 The Swan of Tuonela by Jo Hall © Jo Hall

4. As part of a larger suite about the heroic character Lemminkainen, this Finnish composer illustrated one chapter with The Swan of Tuonela, imbuing a generally innocent and beautiful bird with a character full of brooding and perhaps evil connotations. What composer gave us this dark-charactered beauty?

5. The little yellow ducklings all hatch and the mother duck is so proud. One little duckling is just unlike the others – no feathers and with legs that were too long – and is promptly named by all as The Ugly Duckling. The other ducklings are cruel to him and even tell the farmyard cat to attack him. Our poor duckling runs away and even in other places, the ducklings are mean to him. He has to flee hunters, suffer through a cold winter, and in the spring, decides to join a group of the most beautiful birds he’s ever seen. Instead of driving him off, they welcomed him and he realized that he’s never been an ugly duckling at all, but merely a baby swan. Danish writer Hans Christian Andersen said he’d based this allegorical tale on his own life when he was asked once about writing his autobiography. What Russian composer set the story to music in 1914 as a vocal work, originally for voice and piano and then for voice an orchestra?