Born on 23 October 1990, Lucas Debargue has been described as “A performer of fierce integrity and dazzling communicative power, who draws inspiration for his playing from literature, painting, cinema, jazz, and develops very personal interpretations of a carefully selected repertoire.” 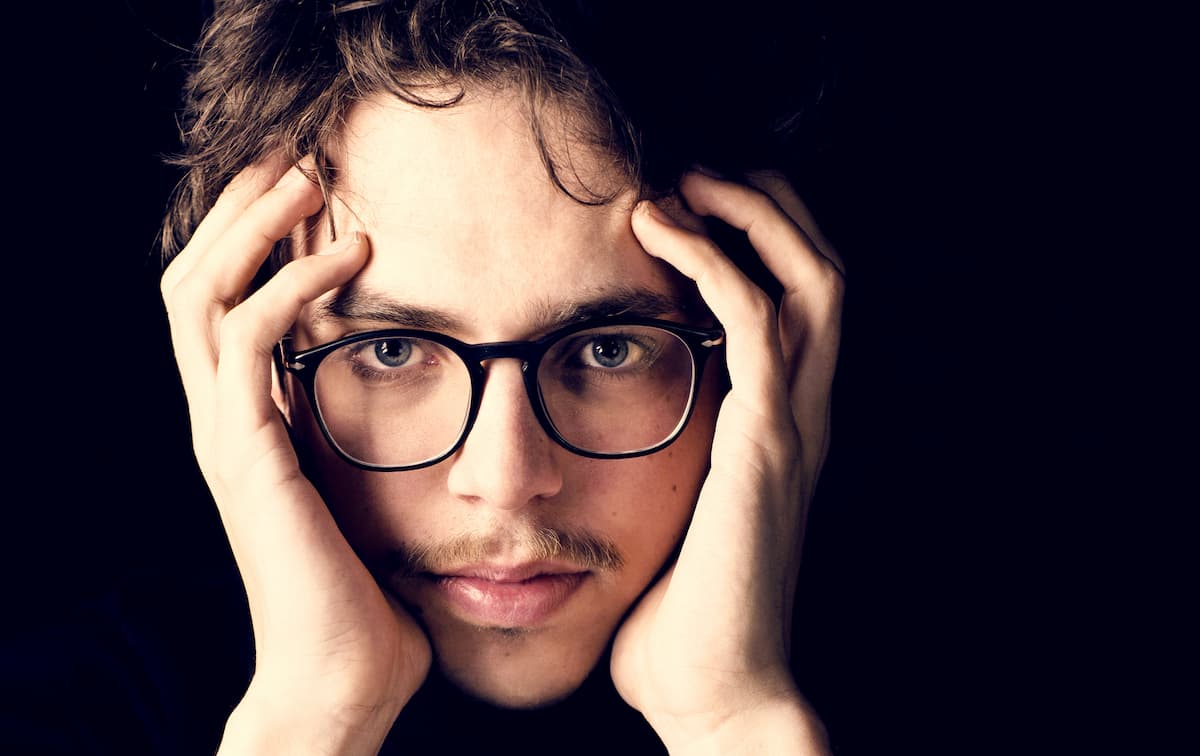 Debargue forged a somewhat unconventional path to success. His parents did not have a musical background, so he started to take his first piano lessons at his own initiative at the age of 10. He made good progress under his teacher Christine Muenier, and he was offered a scholarship to study music in Paris at the age of 15. Debargue declined the invitation in order, as his publicist writes, to “fed his passion and curiosity with diverse artistic and intellectual experiences, which included advanced studies of literature and philosophy.” The actual reason was much more down to earth as the 15-year-old “Was scared to be in Paris on my own. My parents gave me a choice, and so I stayed home and attended regular school.” Five years later, he returned to music full-time, as “it offered itself to me as a solution. Life was answering to me.”

Lucas Debargue Plays Chopin’s Scherzo No. 1 in B minor, Op. 20

Debargue had been studying for a degree in Arts and Literature at Paris Diderot University; however, his encounter with the celebrated piano teacher Rena Shereshevskaya was a real turning point. “I really started practicing with a professional teacher when I was 20,” he explains and Shereshevskaya invited him to study with her at the École Normale de Musique de Paris. “I was discovering Russian music, and Russian pianists, and came to revere Russian culture.” According to Debargue, “Shereshevskaya paved his musical path as “she was really unveiling a truth.” 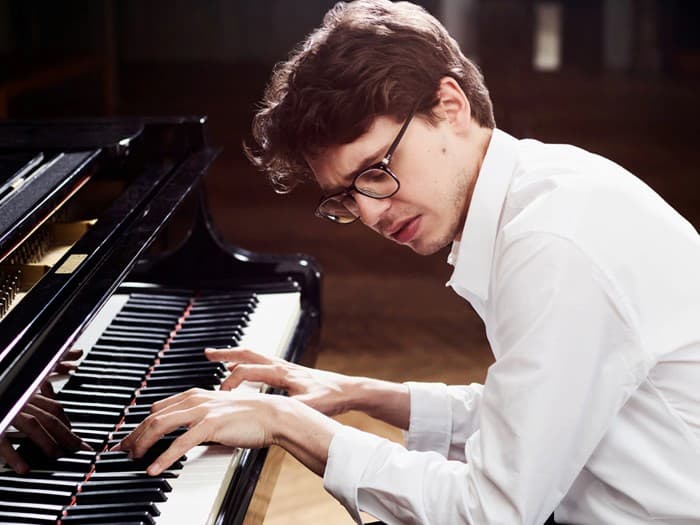 Shereshevskaya had connections to the Tchaikovsky Competition in Moscow, and Lucas wanted to take part. Winning the competition wasn’t on his mind at all, but he was eager to participate. Since he had not been brought up in a nationally recognized music system and hadn’t been part of the circle of up and coming pianists, he was practically unknown in the classical music world. However, he made an immediate impact. According to observers “there was something about the young Frenchman that caught the attention of judges and audiences alike… Thousands became instant fans. Even jury members clapped. He literally woke up famous.”

Lucas Debargue Plays Liszt’s Piano Concerto No. 2 in A Major

Debargue ended up winning the 4th prize in the XV Tchaikovsky International Competition and also the Special Prize of the Moscow Music Critics Association for the musician, “whose incredible gift, artistic vision and creative freedom have impressed the critics as well as the audience.” Debargue won over the judges and the audience with his unique way of interpreting music. “I consider myself like a scientist,” he says. “It’s not about being the fastest or the best.” He explains “that there are two common modes of playing, one that is submissive and obeys the laws and rules, and another that uses the performer’s own essence, and their own emotions to interpret the work.” Debargue doesn’t subscribe to either mode, but likens interpretation to “translating a book.” He has one single goal, and that is “to make the music as clear as possible. I am looking for clarity as playing the notes is not enough, and to put yourself into the notes is not enough either.” 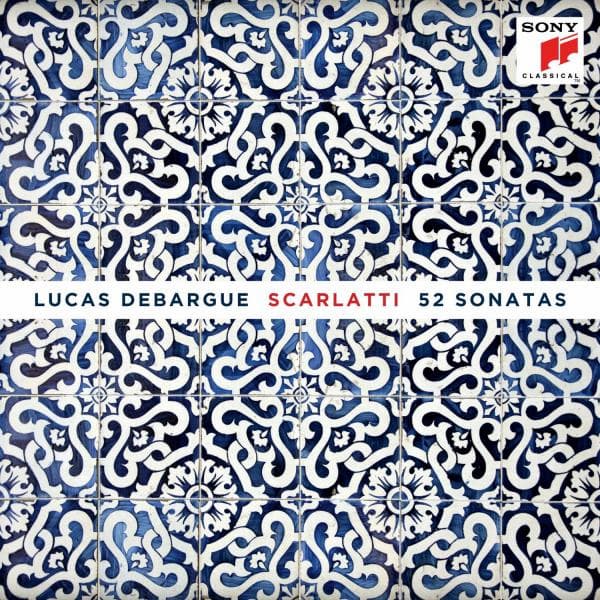 Sony Classical has released five of his albums with music of Scarlatti, Bach, Beethoven, Schubert, Chopin, Liszt, Ravel, Medtner, and Szymanowski. His monumental four-volume tribute to Scarlatti, which came out at the end of 2019, has been praised by The New York Times and selected by NPR among “the ten classical albums to usher in the next decade.” 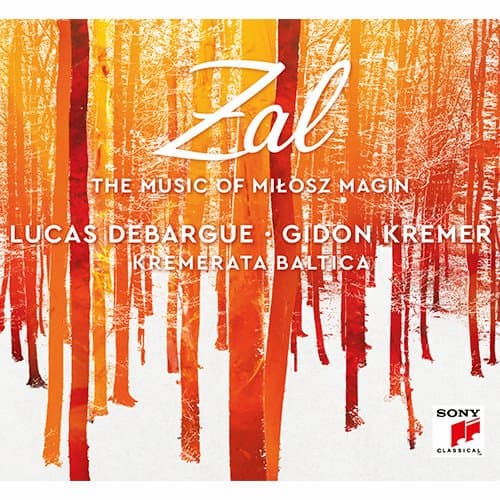 While the core piano repertoire is still central to his career, Debargue has been exploring works by Karol Szymanowski, Nikolai Medtner, and the unknown Polish/French composer Miłosz Magin. Actually, it was his first piano teacher Christine Muenier who introduced him to the music of Magin. “She had known Magin very well and admired him not only as an inspired composer but also as a pianist and teacher whose advice on interpretive matters had often proved invaluable to her.” In 2017, Gidon Kremer and his Kremerata Baltica proposed to develop a project based on Magin’s music. According to Debargue, “Magin’s music is identifiable after only a few notes; few composers of his time were so open to cultivating the art of writing beautiful melodies while retaining the rhythms of modernism and harmonic writing that one senses is inspired by the great French musicians of the early twentieth century.” In addition, Lucas devotes a large portion of his time to composition and has already created over twenty works for piano solo and chamber ensembles. These include Orpheo di camera concertino for piano, drums, and string orchestra, premiered by Kremerata Baltica, and the Piano Trio was created under the auspices of the Louis Vuitton Foundation in Paris.