By a remarkable coincidence, the German violin virtuoso and composer Ferdinand David (1810-1873) was born in the same house in which Felix Mendelssohn had been born a year earlier. Like Mendelssohn, David was Jewish but later converted to Christianity. And like Mendelssohn, David was a prodigious musical talent who studied violin with Louis Spohr and composition with Moritz Hauptmann. David first appeared on the public stage in Leipzig in 1825, performing with his sister Louise who was a gifted pianist. The brother and sister duo soon played in Copenhagen, Leipzig, Dresden, and Berlin, and David became friends with Mendelssohn after playing a number of concerts with him. Engaged as a violinist at the Königstädter Theatre in Berlin, David became one of the most notable violinists of his time. His playing was said to “combine the emotional qualities of Spohr with the increased brilliance and technical skill of his contemporaries.” Virtuosity aside, David was almost universally esteemed as a composer. 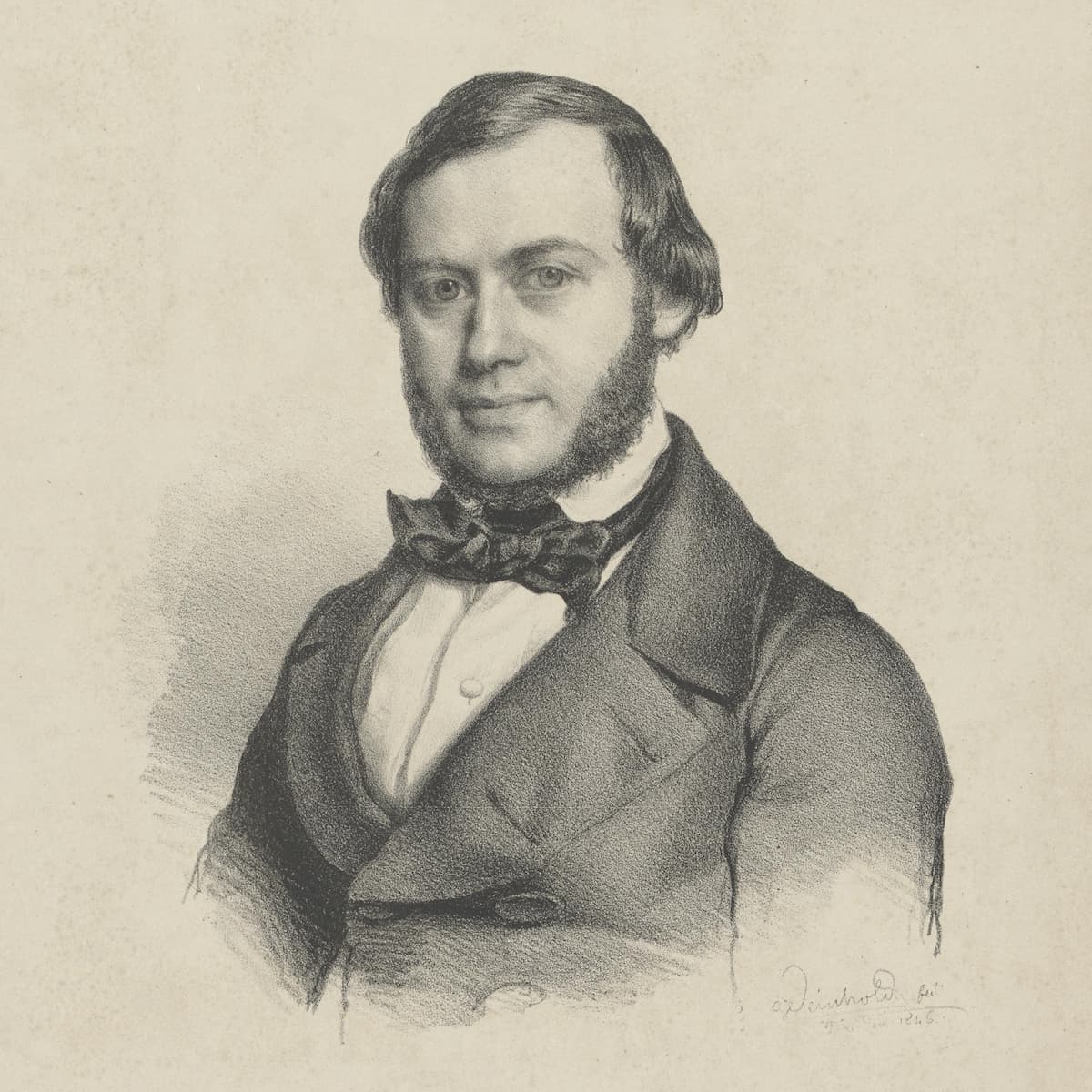 David’s career took an unexpected turn when Carl Gotthard von Liphardt hired him as the leader of his private string quartet. Headquartered in Dorpat in Livonia, currently Tartu in Estonia, the Liphardt family had been in the area since the mid-17th century.

Carl Gotthard von Liphardt was educated in the liberal spirit of the French Enlightenment and attended the “École militaire” in Colmar. He made his career in the Imperial Russian Army, and eventually became District Deputy and Land Marshal of the Livonian Knighthood. Liphardt was not merely a retired military officer, but quickly gained a reputation as a patron of the arts. He built himself the castle Neuhausen and filled its gallery with numerous works of art. The castle soon became a social meeting place for Tartu residents interested in music and art, and Carl maintained his personal string quartet. It speaks to his financial prowess and his musical taste that he was able to hire one of the foremost violinists of his time. Ferdinand David remained with this quartet for six years, during which he toured extensively, both with the quartet and as a soloist.

In 1835, Felix Mendelssohn asked David to become concertmaster for the Leipzig Gewandthaus Orchestra, of which he had recently assumed the directorship. David readily agreed, and he remained in this post for the rest of his career. But before David took on his Leipzig duties, he had to take care of some unfinished business in Tartu. You see, Carl Gotthard von Liphardt had been married twice, and he proudly had fathered 18 children. And that included the lovely Sophie Wilhemine von Liphardt, born on 13 November 1807. Ferdinand and Sophie had fallen in love, but since he was constantly traveling on various concert tours, they had not spent much time together. With the Gewandthaus appointment in his pocket, David returned to Tartu and officially proposed to Sophie. His proposal was happily accepted and the couple married in 1836. 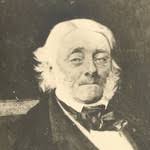 The couple flourished in Leipzig, and Sophie’s contributions allowed David to blossom in his career. David was appointed as a teacher at the newly opened Leipzig Conservatory, training among others Joseph Joachim and Wilhelm Joseph von Wasielewski. In 1845, David gave the premiere of Mendelssohn’s Violin Concerto, which had been expressly written for him, and he loaned money to Robert Schumann and testified on his behalf during Schumann’s trial against Friedrich Wieck. David later asked Schumann for pieces for violin and piano and the Sonatas Op. 105 and Op. 121 are dedicated to him. David had a profound sense of musical history, and in February 1840 gave the first performance of Bach’s Chaconne with Mendelssohnʼs piano accompaniment. After Mendelssohn’s death, David was invited to serve as one of the editors of his manuscripts. As time went by, David became more active as a conductor, finding violin playing difficult due to various nervous complaints, while chest ailments sometimes made it difficult for him to breathe. David died suddenly of a heart attack on 18 July 1873 while on holiday in Switzerland with his family.