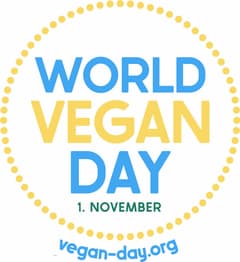 Since 1994, World Vegan Day is celebrated on November 1. It commemorates the 50th anniversary of the UK Vegan Society devoted to non-dairy vegetarianism. Donald Watson and his future wife Dorothy Morgan coined the word “vegan,” and veganism is defined as the practice of abstaining from the use of animal products, and an associated philosophy that rejects the commodity status of animals. As such, World Vegan Day celebrates the benefits of veganism for humans and the natural environment. 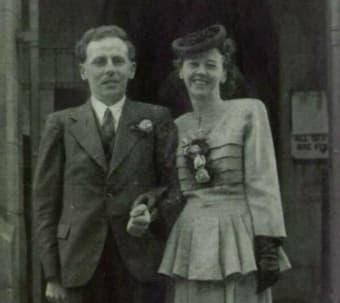 Louise Wallis, the Chair of The Vegan Society in the United Kingdom explained in 2011, “we knew that the Society had been founded in November 1944 but didn’t know the exact date, so I decided to go for 1 November, partly because I liked the idea of this date coinciding with Samhain/Halloween and the Day of the Dead, traditional times for feasting and celebration, both apt and auspicious.” Vegetable Karma is an electronic composition by Alice Shields dating from 1999. It uses sound sources from hip-hop sample albums and molds them into the pitches of Todi raga, “which is from the North Indian classical tradition.”

The idea of eating only foods that avoid the use of animal products has been around for a very long time. Vegetarianism has been traced back for more than 3,000 years to the Indus Valley Civilization, and some Greek philosophers advocated a strict form of vegetarianism. It has been suggested that Pythagoras of Samos, the famed Greek philosopher and mathematician, “not only abstained from animal foods, but even kept his distance from cooks and hunters.” Pythagoras apparently prohibited his followers from eating beans and from wearing woolen garments.” The Arab poet al-Maʿarri was one of the earliest known vegans, as he based his arguments on “health, the transmigration of souls, animal welfare, and the idea that if humans deserve justice, then so do animals.” The South Korean composer Unsuk Chin is considered the natural successor of György Ligeti, with whom she studied in Hamburg. Her Six Etudes reflect her fascination with virtuosity and the playful side of making music. The final etude of this set is titled “Grains,” and it presents a pointillist study in color and register. It was written for the 75th birthday of Pierre Boulez. 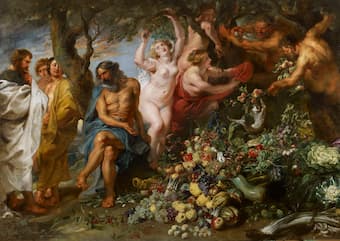 Vegetarianism became a significant movement in 19th-century Britain and the United States. It was frequently associated with cultural reform movements, and propagated as an essential part of the natural way of life. The poet Percy Shelley advocated “abstinence from animal food and spirituous liquors,” while a London physician stated in 1815, “a water and vegetable diet can cure anything from tuberculosis to acne.” On the other side of the Atlantic, Sylvester Graham, a Presbyterian minister and dietary reformer advocated a meatless diet consisting of fruit, vegetables, water, and bread made at home from stoneground flour. Considerations of class, religious convictions and an alignment with the early roots of feminism led to the formation of a number of vegetarian societies. I am not sure that the French conductor and composer Manuel Rosenthal (1904-2003) was a vegetarian, but in his Musique de table he does pays homage to the “Jardinière de légumes.” 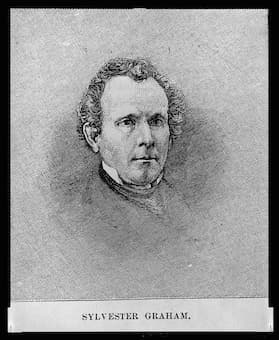 Veganism became part of the mainstream in the first 15 years of the 21st Century. The influential publication The Economist declared 2019 the year of the vegan, and the European Commission “was granted the right to adopt an implementing act on food information related to suitability of a food for vegetarians or vegans in article 36 of Regulation of the European Parliament and of the council.” Vegan supermarkets have opened their doors, and chain restaurants are increasingly offering “Beyond Meat” and “Impossible Foods” products. 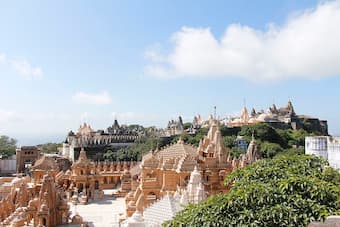 And what is more, the temple town of Palitana, located in Bhavnagar district, Gujarat, India became the world’s first vegetarian-only city. Veganism does recognize that it is not always possible and practicable to avoid animal use, “and this is particularly relevant to certain medial situations.” However, as we celebrate World Vegan Day on 1 November, Vegan Societies around the world want “to empower everyone to benefit from sustainable, healthy, ethical plant-based and animal-free living.” In his composition Drifting Seeds, Baljinder Sekhon explores the social and cultural connections between individuals and societies. The entire piece consists of variations on the same collection of musical fragments. As the composer writes, “while composing this work I was very interested in the idea that we are all different versions of each other.”