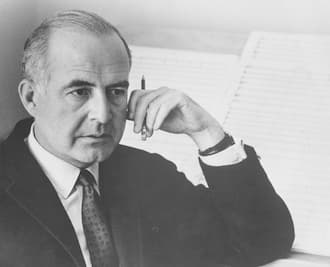 Excursions, Op. 20 is American composer Samuel Barber’s first published piece for solo piano, and remains one of his most popular pieces for the instrument. A neo-Romantic composer whose style was characterised by lyricism and expression, Barber takes small classical forms (Rondo, the Theme & Variations, for example) and infuses them with regional American folk idioms to create a four-movement work that is a musical travelogue around the United States. The suite is a homage rather than a pastiche – concert pieces with stylized folk elements. The work was premiered by Vladimir Horowitz in January 1945, though minus the third movement as Barber’s publisher initially omitted it from the score, and it has been recorded by, amongst others, André Previn, Joanna Macgregor, and Leon McCawley, as well as Horowitz himself. 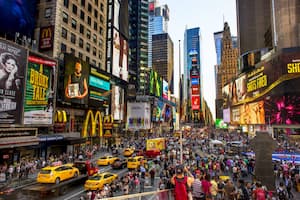 The first movement, Un poco allegro, is a classical 5-part rondo underpinned by a motoric ostinato bass redolent of boogie-woogie. With its catchy, driving rhythms, dissonant harmonies, blue notes and syncopated, improvisatory melodies, this opening movement takes us to the city, to the hustle and bustle, vibrancy and clamour of Manhattan or Chicago. The challenge for the pianist is in maintaining the forward propulsion without allowing the tempo to run away. There are other technical issues too, such as crossed-hands sections, syncopation and poly-rhythms, but it’s a wonderfully invigorating opener to the suite.


Barber takes us to the Deep South next, in a lazy, bluesy movement whose rolled chords and syncopations recall the twang of the blues guitar and strummed double bass. With its stop-start meter, dotted rhythms and lush harmonies, it’s sassy and nonchalant, and woe-betide the pianist who tries to make this too “classical”. The music needs to sit back and relax, and it takes a confident, fluent player to create exactly the right ambiance here. 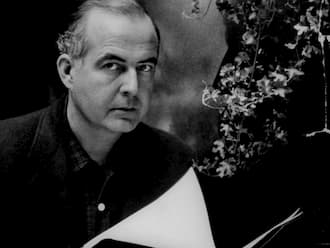 We’re in cowboy country for the third movement, a theme and seven variations based on the tune ‘Streets of Laredo’. This touching, quasi-Romantic ballad has a lyrical melody, interrupted by playful, jazzy variants, and Barber creates a sense of music without bar lines through syncopations and poly-rhythms. The overall mood is gentle and poignant.


The finale of Excursions is an exuberant hoedown. Rhythmically tricky with an upbeat, foot-tapping tempo, it recalls the idioms and sounds of a fiddler, accompanied by a banjo or harmonica, portrayed in the limited harmonies of tonic and sub-dominant block chords. This joyous barn dance brings Barber’s musical journey to a close.


Barber called his Excursions “nothing but bagatelles”, and in keeping with the definition of “bagatelle”, these four pieces are light in character and short in length. But taken as a set, they are a splendid, witty slice of Americana, and an enticing challenge, technically and artistically, for the pianist.