In Tune Arts
Musicians and Artists: Rorem and Picasso
by Maureen Buja May 29th, 2021 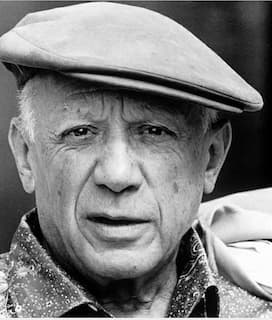 The influence of Pablo Picasso (1881-1973) for the art world is clear – from his cubist works to his focus on mythological beings, with his effortless drawing and painting style, he created a 20th century that has never really been matched.

He’s influenced composers as well, with Canadian composer Harry Somers’ Picasso Suite; Walter Steffens’ work Guernica, Op. 32; Fred Sturm’s Picasso Cubed; Virgil Thomson’s Bugles and Birds (Pablo Picasso); and even Astor Piazzolla’s work Picasso. All these works look at an aspect of Picasso’s work, but it’s in American composer Ned Rorem (born 1923) and his String Quartet No. 4 that we are presented with a room full of Picassos. 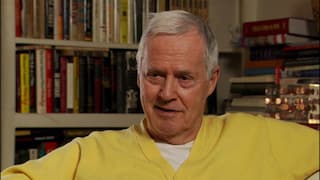 The string quartet was commissioned by the South Mountain Association in 1994 especially for the Emerson Quartet. They gave the premiere of the work In Pittsfield, MA, in 1995.

Ned Rorem wrote: ‘The ten sections were … inspired by ten pictures of a certain powerful painter, each section titled after a specific canvas.’ We know immediately from the first title that the artist is Pablo Picasso, and from the other titles, we can see the various aspects of his artistic style: the powerful mythology of the minotaur, his own family, cultural items such as circus performers, self-portraits, and death at the end.

Rorem did not specify which Minotaur or Self-Portrait he meant, so we’ve selected some that might be appropriate. 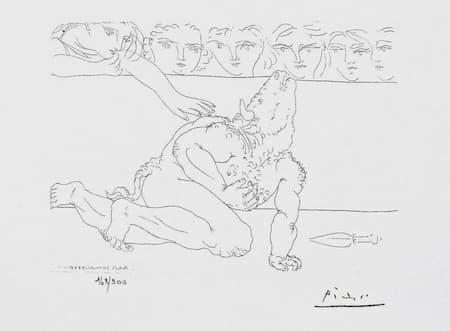 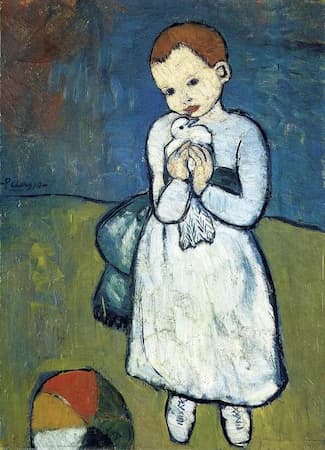 Picasso: Boy with a Dove 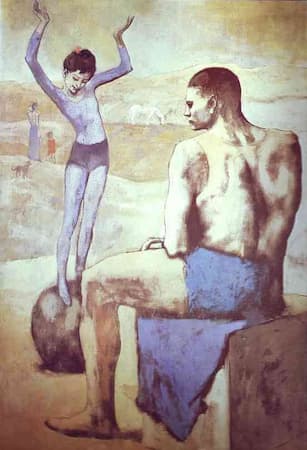 Picasso: Young Acrobat on a Ball 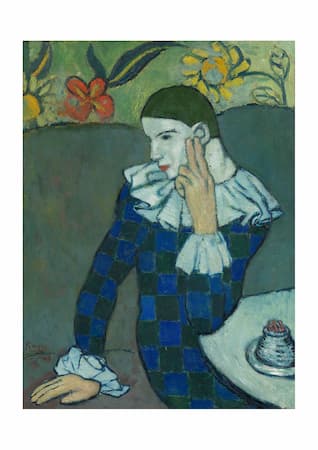 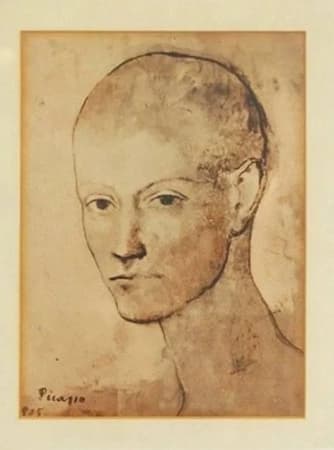 Picasso: Head of a Boy 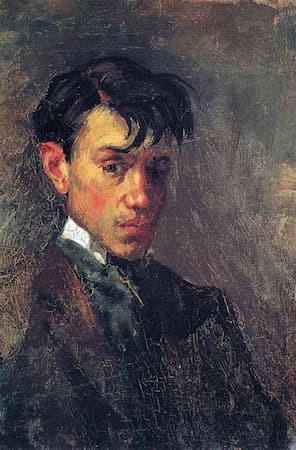 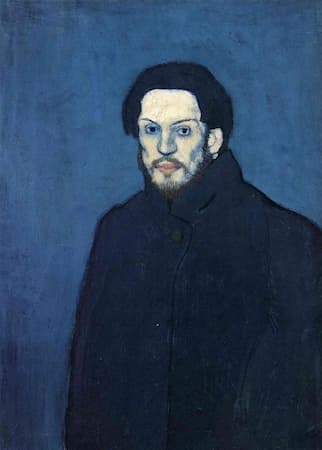 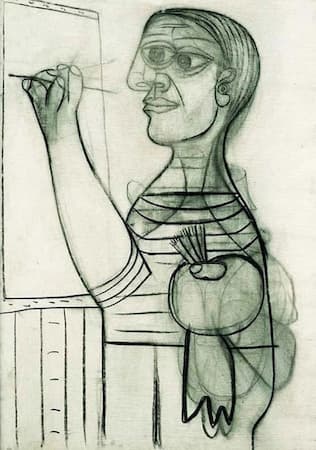 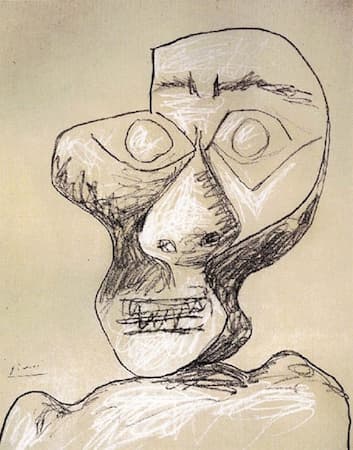 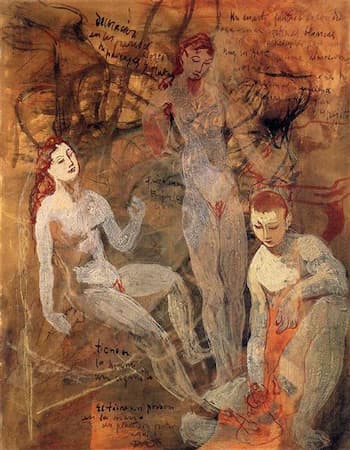 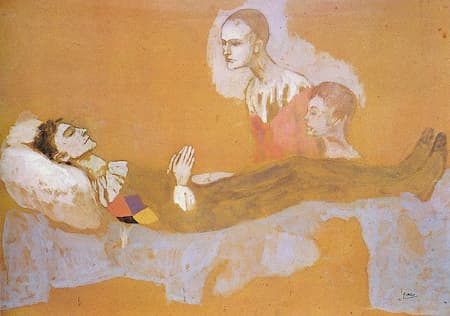 
Rorem also noted that ‘since music is the one art without provable meaning, a composer cannot expect you to know that his piece is about the sea, or hell, or a summer garden, or even about such generalities as love and weather, much less knives and forks, unless he tells you so in words.’

However, Rorem rethought this position and some time later, removed the Picasso titles from the movements, retitling them as:

In the end, he wanted the listeners to decide on their own images, deciding that he found ‘…the device irrelevant, in that no music irrefutably depicts other than itself.’

Rorem is not entirely separating the music from images – he’s just telling the listener to decide for himself what he thought was being depicted. This begs the question, however, of what kind of image you can relate to a movement called Cold and Hot that was originally called Self-Portrait. Why do we have to consider an image at all? This may be related to the very construction of the work. Most string quartets are 4 movements, usually, Fast-Slow-Dance-Fast. Rorem has written a ‘Suite for string quartet in 10 movements.’ There’s little connective material between the movements, as one might expect in a standard 4-movement quartet. One critic wrote that this quartet seems to ‘drift on autopilot’ and he felt that Rorem had not taken enough risks in his writing.

Rorem is rather leaving the listener abandoned – he had an idea, wrote a work on that idea, and then hid the idea with his change in movement names. The listener has little to create his own background for the work. Decide for yourself if these are works in and of themselves as solely music or if they do have an image as their spark.