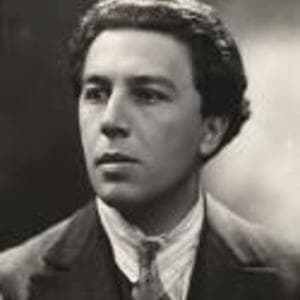 In 1929, the German/American/French artist Max Ernst (1891-1976) created a new kind of graphic novel. In La femme 100 têtes, he created his collage-novel (as he called it) by cutting up illustrations from 19th-century books he’d bought from booksellers along the Seine and using them to create new illustrations. Initially, he had thought to make his story without captions, but at the advice of André Breton (1896-1966), added brief texts to the images. 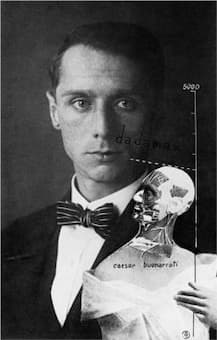 Max Ernst: Punching Ball or the Immortality of Buonarroti (Self-Portrait), 1920

Ernst and Breton had been working together since 1921, having met working on the magazine Littérature. In Ernst’s collage-novel, he created a world of mystery, full of the juxtaposition of images that were surreal in their final form.

The book, La femme 100 têtes, which can be translated as The Woman with a Hundred Heads, or, in a slight mispronunciation of 100 (cent) as ‘sans’ giving us The Woman Without Heads. Most people combine the two to get The 100 Headless Woman. In choosing his fragments of previous illustrations, Ernst created 147 collages that are both unique visions and sometimes parodies of famous pieces of art. Images of scientific equipment have a place, characters hover or are plunged underwater, and all of this is happening in a bizarre dreamlike world that has come to define surrealism. In the images, there isn’t a logical whole – collage makes us place a different emphasis on what might have been central in the original image. 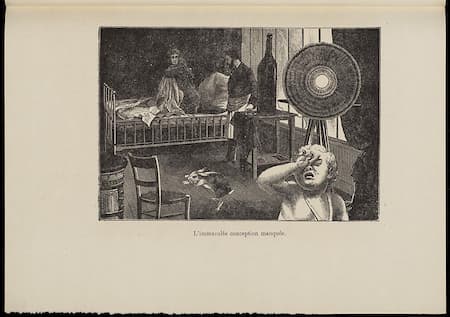 The addition of texts gives the viewer a way to understand the images, or, to coax one’s imagination onto a different path. In any case, the viewer/reader makes his own story from the images. 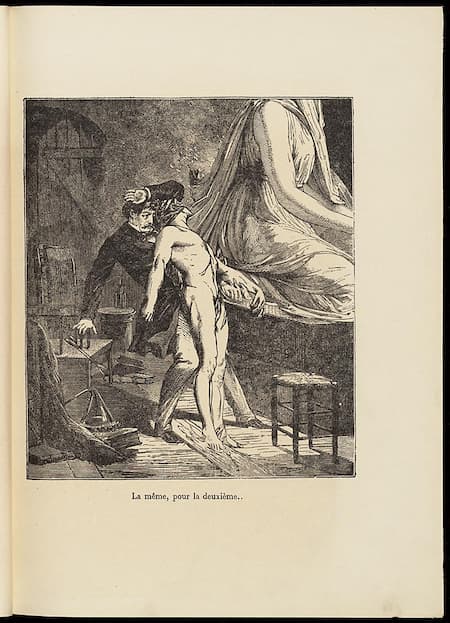 The book was published in December 1929 and the limited edition of 1000 was exhausted in only a few weeks. It has remained a constant puzzle for its readers.

In Quiétude, a woman swimmer is visible only by her arm. A lighthouse is engulfed in a shower of water, and in the middle a man rests in his lounge chair, his shoes just brushing the top of the flood that appears to have swept him to sea. 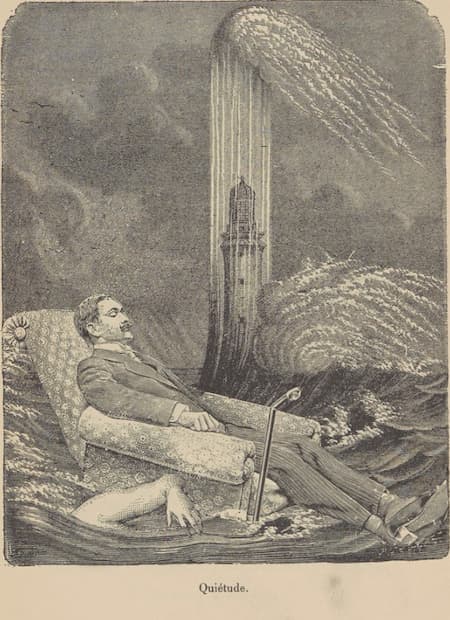 The narrator and commentator, ‘Loplop, the Superior of the Birds’, stands in for the artist. Loplop is highly variable in appearance, usually with the head of a bird but his body might be a square or a rectangle, or even that of a bird. 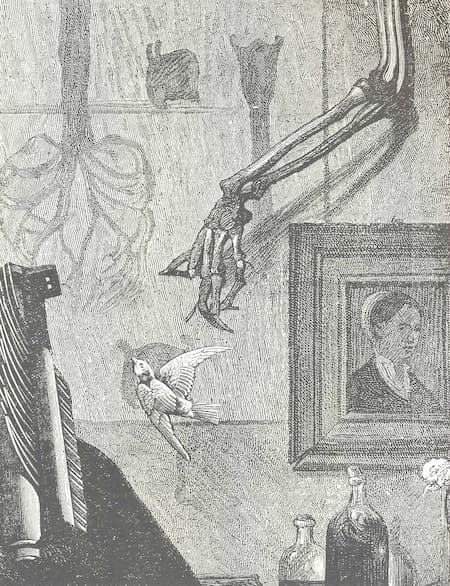 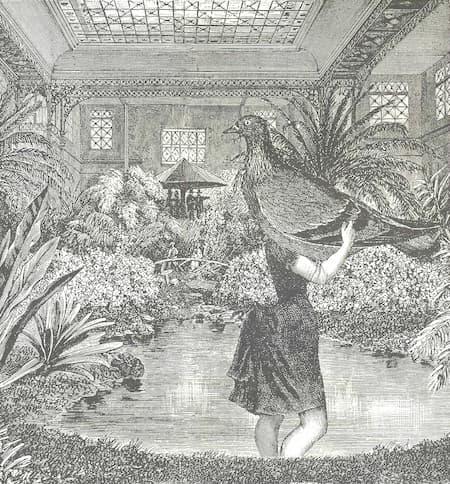 One reader was the American composer George Antheil, who in 1933, brought out his musical version of La femme 100 têtes as a set of 44 piano preludes and a percussion dance. Each prelude is titled with names that do not match Ernst’s titles, including Faintly Energetic, or Floating, or with instructions to the performer, such as Slightly Brutal Tempo.


And, just like Ernst with his parodies of well-known works of art, Antheil seems to be doing the same. In No. 12, he sounds like he’s combining a bit of Stravinsky, with a bit of Czerny finger exercises, and a random piece of pop music…all in under 40 seconds.


He closes the set of Preludes with No. 45 Percussion Dance. Tempos creep faster and faster, the right hand and left hand each with their own percussive roles. All in all, it finishes off Antheil’s piece satisfactorily.


In a letter written in 1933 about the Preludes, Antheil described them as ‘short, terse and steely’—representing ‘the subconscious and strange feelings of my childhood….’ When he was writing these in 1932, he had just come from a decade in Paris where his compositions were of the moment. At one concert, held at an important Paris social event, a riot broke out and, according to the composer, ‘People were fighting in the aisles, yelling, clapping, hooting! Pandemonium!… the police entered, and any number of surrealists, society personages, and people of all descriptions were arrested…Paris hadn’t had such a good time since the premiere of Stravinsky’s Sacre du Printemps…’