Blog
More on Musical Quotation
by Doug Thomas May 3rd, 2021 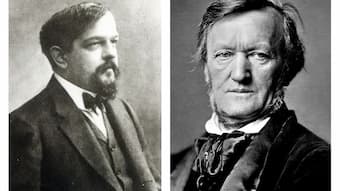 Musical quotation is the art of integrating one’s musical words and sentences into another one’s work. It is quite similar to how quoting works in spoken languages, but differs in the capacity in which the quote can adapt and almost disappear. It is also often perceived as a musical game; it is the listener’s role to identify the quote. At times it is quite obvious and at others so well-disguised that it might never be recognised.

In the previous article, we observed how composers — and to the same extent improvisers — might wish to quote in order to learn and develop their own vocabulary and dialect, to put forward an inspiration or an influence, and sometimes even develop and expand a musical idea, whether it is theirs or not.
This time, we will look at how composers decide to use musical quotation in order to pay homage, nudge, wink and even at times make fun of other musicians, as well as quote musical phrases in order to contextualise, provide historical, cultural and national backgrounds.

When a composer finally reaches the maturity to create his own works, it is often the case that he pays homage to his inspirations and influences by quoting a mentor’s work. After all, the creative personality of the composer is a direct consequence of his teacher; before he is able to let his inner sound resonate, it is the one of the one who taught which resonates. Mozart for instance, quoted a theme by his mentor (J.C.) Bach in his Piano Concerto No. 12. 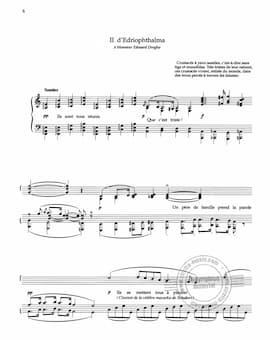 Paying homage to another musician might also be a good pretext to quote another composer’s work and amuse the listener. While it is not necessary to have been in direct contact with each other, the masters of the past often find rebirth in younger composer’s works who have studied their works. It is what happens when Debussy, in his Children’s Corner, quotes Wagner’s opening of Tristan und Isolde, and creates a sense of amusement by immediately contrasting the seriousness of the music with playful childish melodies. It is with Debussy, both an homage to the progresses and advancements of Wagner, and a joke in the seriousness of his music.


Another quite amusing musical quote is the one of Satie quoting Chopin’s Piano Sonata No. 2 in his Embryons desséchés and calling it a “famous mazurka by Schubert”. Nudging and winking is of course something that improvisers do a lot too, especially in the jazz world. 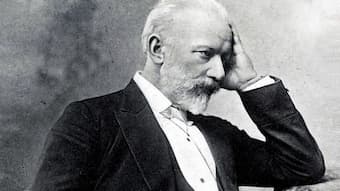 Composer’s have also famously used national music and anthems, either in a way to pay homage to their home country, or in order to emphasise the setting of the work. Two famous examples include Puccini’s Madame Butterfly, which quotes the American national anthem; and Tchaikovsky’s “1812 Overture”, which quotes both the French and Russian national anthems; and which depicts the battle between both countries — it also includes the famous and often caricaturised canons.


Quoting in music is common practice, and with a diversity of intentions. It is a habit that started many centuries ago and still remains today. Furthermore, the arrival of recorded music changed the way musicians and composers were able to cite each other. While the technique of quoting requires to re-contextualise the sentence, and bring some novelty to it — by changes of keys, instruments etc. —, recordings would allow the composer to directly reinsert another composer’s musical words. Through the process of copying and pasting, sampling was invented.

When used lazily, sampling can appear as a shortcut for musical creations. But when done the right way, this allows for great creativity. Take “A Fifth of Beethoven”, which takes the composer’s famous introductive bars to the symphony and creates a brand new piece of popular work. Or the example of Wagner’s Tristan und Isolde, which in Radiohead’s hands and treatments becomes a completely and almost unrecognisable piece of work in “Idioteque”.

Walter Murphy: A Fifth of Beethoven