Opinion
History Repeats Itself
Is It an Issue When Musicians Focus on the Release of Small Scale Recorded Projects Instead of Complete Ablums?
by Doug Thomas December 7th, 2020 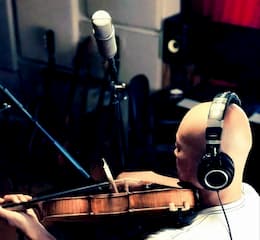 The following article came about after the comment on social media of a contemporary composer regretting the focus of many current musicians on the release of small scale recorded projects — in this case, singles — against bigger and what could be considered as more complete pieces of work — albums in the case of recorded music.

Of course, that created a contrasted response online, and in my situation a form of disagreement. While there is certainly an argument on the quality of the works released, and this is certainly due to the necessity to release new content regularly in order to survive online, to me it appears that one should not forget that history repeats itself, and that is certainly the case with music — and its industry.

It is in this case, simply a matter of reconnecting the lexicon to the appropriate contemporary one. 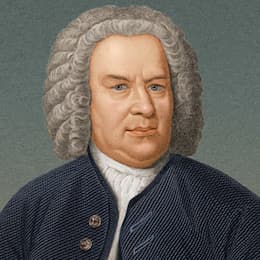 I often use Bach as a reference, and once more the baroque composer is a perfect illustration of my argument.

Bach was writing music on a daily basis: works for the church, studies for his apprentices and children etc. Some works that he would complete on the day — such as the chorales and many of his keyboard pieces— and some that would be of a wider scale — such as the masses.

The need for diversity in the creativity of musicians has always been present. Historically, there has been very little composers that focused solely on one aspect of their work. Not everyone is a Mahler or a Wagner. And therefore, many composers have based their catalog on the diversity in their works: from lieders to symphonies with Schubert, dances to concerti with Chopin, miniatures etudes to opera for Bartók and Prokofiev. 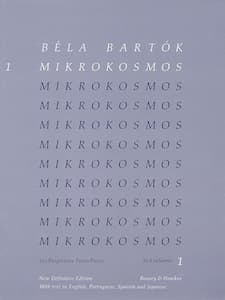 Today in the music industry, the recorded product has replaced the written product. The names have changed, but the concept is the same; producers instead of publishers, recordings instead of manuscripts. Luckily, the performance aspect has stayed intact — well this is putting aside 2020.

But musicians have adapted, and in the essence their work has never really changed. Therefore, it feels natural for the modern composer to release regular singles, that reflect some sort of spontaneity and an intimacy of instruments — what was perceived at the time, as chamber music perhaps — and bigger scale works such as albums, soundtracks and the traditional concerti, opera etc.

In my opinion, one should not look after the past with nostalgia. If anything, the past and the present are much more alike than often thought. It is important to keep in mind the big picture; how we tend to see the past as complete and therefore how the present, is by definition incomplete. In a world of immediateness, it is useful to see small, medium and larger scales, and retrospect once progress and completion is done to understand better a composer’s intentions, for instance.

The point that I raised in the introduction regarding the quality of the content is directly linked to the fact that in the modern world, anyone has access to music and anyone can compose, record and release musical material. Is there still a filter that allows quality and originality to go through, that is another question.