Artists Behind the scenes
The Dangers of being a Musical Prodigy
Vanessa Mae: Slapped around by Tiger Mum
by Georg Predota October 8th, 2017 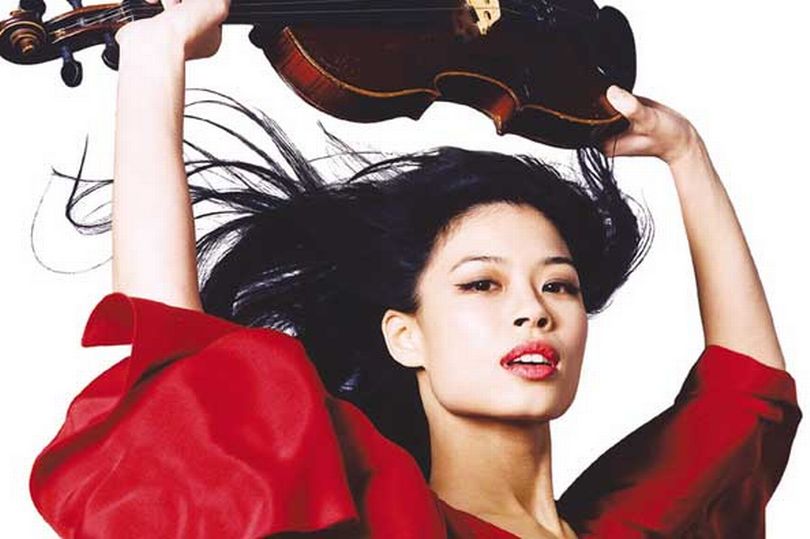 The “Tiger mom phenomenon,” a term coined by Yale law professor Amy Chua in 2011, describes an age-old system of strict authoritarian motherly control that is supposed to propel children towards excellence. Advocates suggest that it produces an exceptionally high proportion of top performers in a variety of academic and musical areas. Skeptics blame the system for inflicting a host of chronic mental health and psychiatric problems, including a high suicide rate amongst Asian children aged 5 to 12! As you might well imagine, the musical universe is full of ambitious parents who will do whatever it takes to see their sons or daughters succeed. But you don’t have to take my word, just ask Singaporean-born British violinist and alpine skier Vanessa-Mae, who openly confessed that her mother Pamela Tan-Nicholson frequently used serious physical violence and humiliation to improve her violin playing. “She regularly hits me violently across the face and body for less than perfect performances. Everything was geared towards focusing me on my violin career,” Mae has said. “If I didn’t play a piece perfectly, my mother–and often my music teacher also—would resort to slapping me.” 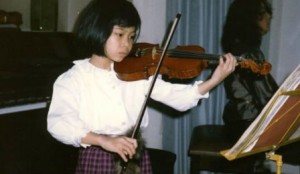 Vanessa also revealed that she was tightly controlled, and not permitted to leave her house unchaperoned until the age of 20. “I had faced thousands of people on stage and millions on TV, but I didn’t know how to cross the road,” said Vanessa. Physical force was looked upon as a reflection of parental devotion, and little Vanessa spent a good amount of time kneeling on the floor and asking for forgiveness, while her mom kept pulling her ears. Unashamedly, one could say almost proudly, Pamela Tan-Nicholson told a newspaper reporter, “I hit her often to instill discipline and restricted her life outside of music. Maybe some would say she would have done better with an even stricter mum who didn’t give her so much freedom. Perhaps others would consider Mae lucky she had a Tiger Mum, everything is relative.” Vanessa does credit her strict upbringing with her ability to freely speak her mind. However, mother and daughter have not spoken in person since Vanessa sacked her as her manager, a day before her 21st birthday, in 1999!