Email: [email protected]
We would love to share your classical music experiences with our ever-growing audience. Have you:

If so, we want to hear from you. Please Email us your submission in less than 800 words, with your name, where you are from, and any pictures you take. 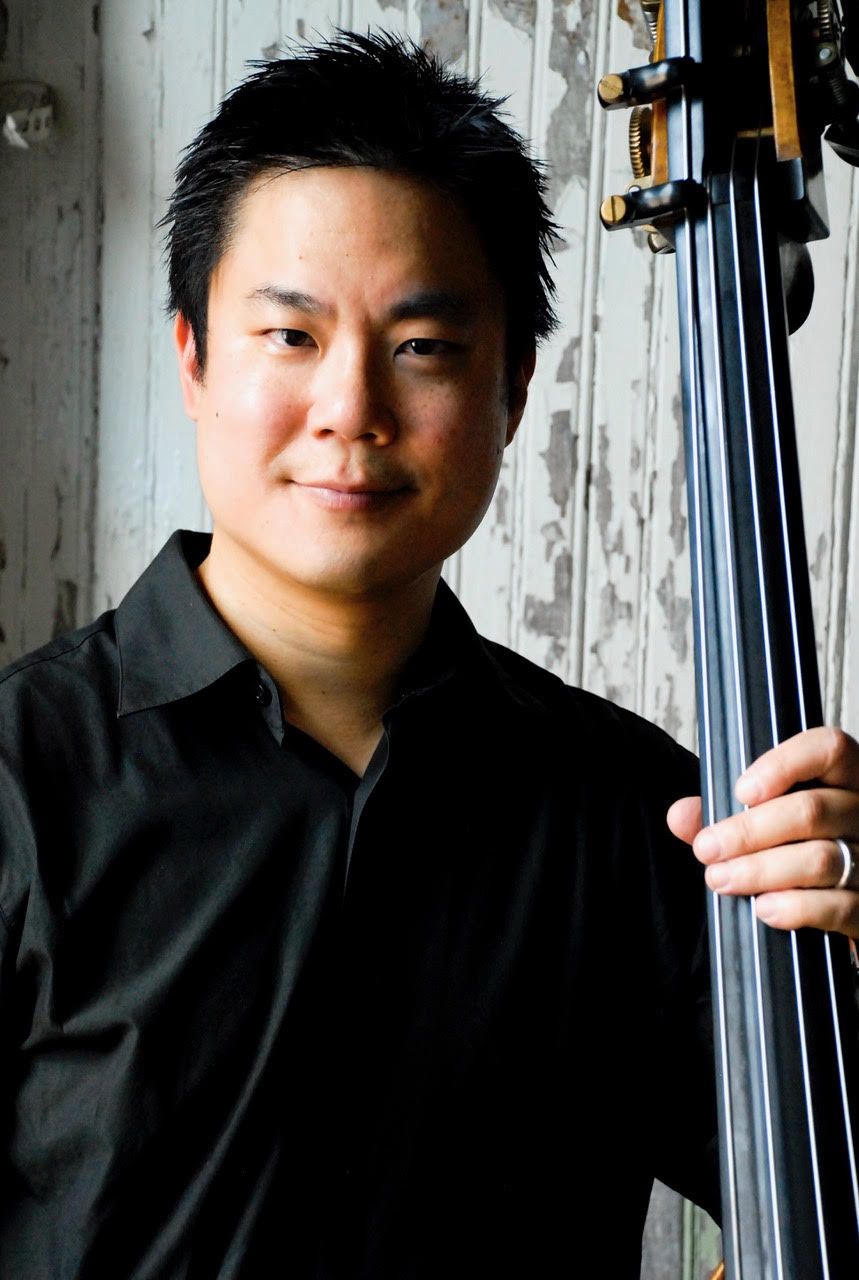 The Road Home
by Owen Lee July 9th, 2017
I have performed in Asia many times with the Cincinnati Symphony Orchestra as well as with other orchestras. However, our CSO tour to China this past March was also a deeply meaningful personal journey for me. Our CSO tour lasted
Read more 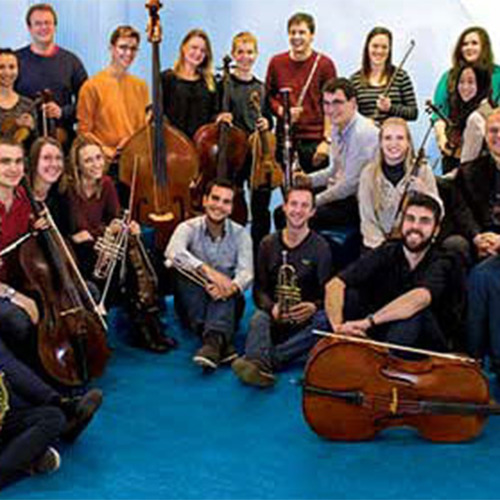 Southbank Sinfonia in Hong Kong
by Stephanie Ip September 16th, 2015
The Southbank Sinfonia (SbS) may be an unfamiliar name to Hong Kong, but in Britain it is a much sought after orchestra that every fresh graduate of music wants to be part of. Founded by British conductor Simon Over, the
Read more 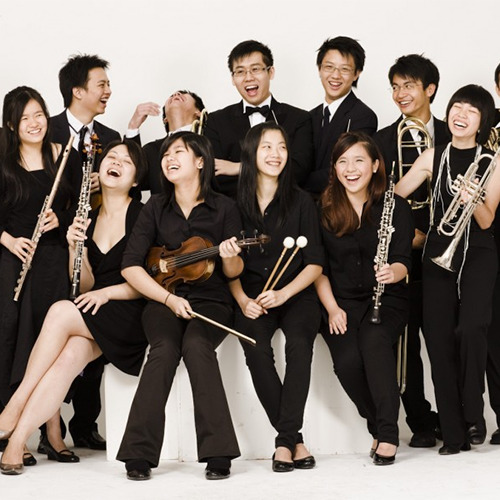 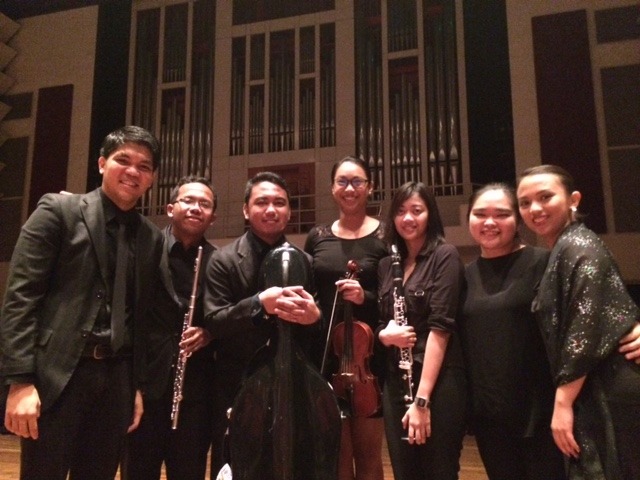 The Modern Academy in Focus: Ripieno Ensemble
by Bong Miquiabas June 23rd, 2015
Talk about off and running. The Manila-based Ripieno Ensemble only formally launched in January, and its debut performance in February featured an ambitious repertoire: the works of modern-day music stalwarts Schoenberg and Webern as well as those of contemporary Philippine
Read more 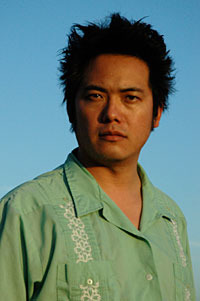 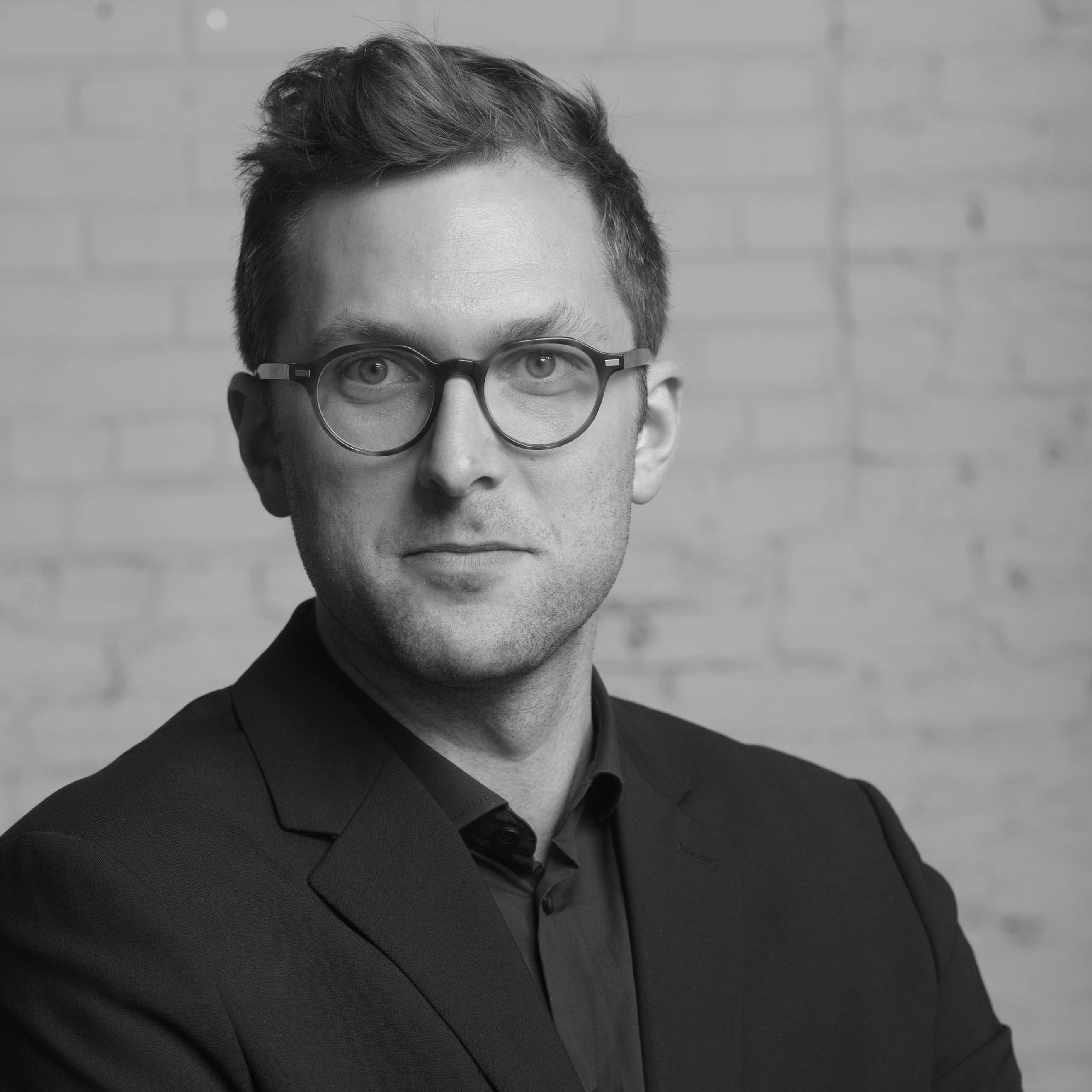 Scott Ordway
by Stephanie Ip April 21st, 2015
Scott Ordway would be what you would call an all-rounded musician. As a composer, a conductor, and a faculty member at the Curtis Institute of Music, Ordway is constantly in touch with different aspects of music, from studying and conducting
Read more 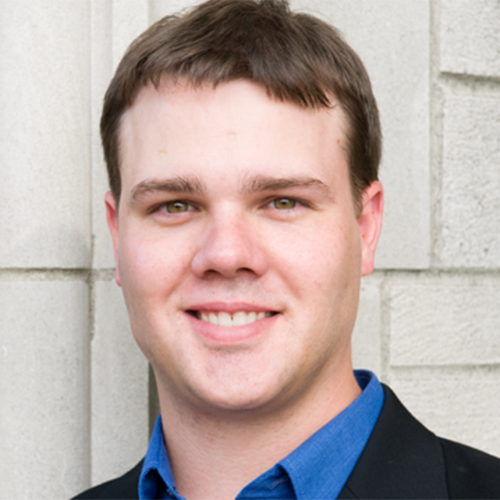 Clint Needham
by Stephanie Ip April 14th, 2015
Clint Needham has a knack for finding interesting material and inspiration in all kinds of places, and it is no wonder the New York Times has described his music as “wildly entertaining” & “stunning… brilliantly orchestrated”. The young composer from
Read more 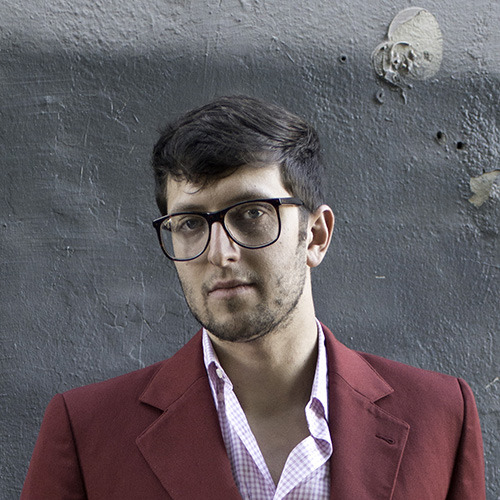