About Meet our contributors
Janet Horvath 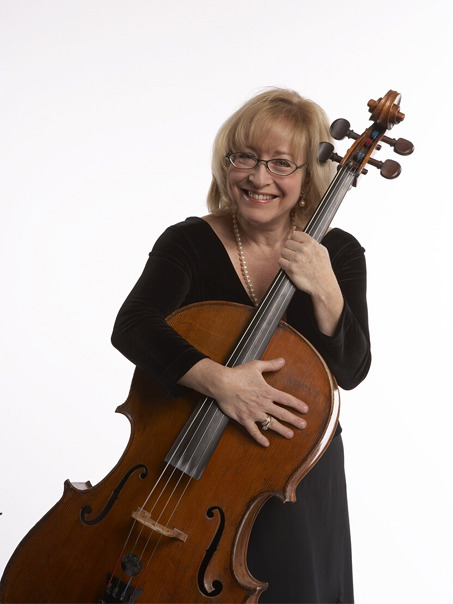 Music may achieve the highest of all missions: she may be a bond between nations, races and states, who are strangers to one another in may wanys; she may unite what is disunited and bring peace to what is hostile.

Janet Horvath, wears many hats. She has been the associate principal cello of the Minnesota Orchestra for over three decades, is also a soloist, writer, anti-racism spokesperson and award winning advocate for injury prevention.

Her 2009 edition won the gold medal in the health category from the Independent Publishers Book Awards 2009, and attracted the attention of the world- wide publisher Hal Leonard Performing Arts Publishing Group. The book is now available Internationally at halleonardbooks.com in a rewritten, redesigned and updated 2010 edition.

Horvath’s noted seminars have been presented for professional orchestras, for youth orchestras, at conservatories, conferences, festivals, workshops and for hospitals from coast to coast and recently at the Westminster Reference Library of the Performing Arts, in London England.

A trail-blazer in speaking and writing openly about the physical stresses experienced by musicians she has contributed importantly to the awareness of musicians’ workrelated ailments and their prevention.

Horvath received a Bachelor’s degree from the University of Toronto and a Master’s degree from Indiana University. Her teachers have included George Horvath (her late father) who was a member of the Toronto Symphony for 38 years, Vladimir Orloff and Janos Starker.