Since the turn of the 20th century, the piano suite has become a popular genre among Latin American composers. From Baroque dance suites (such as French and English suites by J.S. Bach) to suites written in the Romantic era (Kreisleriana by Robert Schumann; Pictures at an Exhibition by Mussorgsky; Goyescas by Granados), composers use suites to express and reflect their cultures and geographical background; often incorporating traditional dance and folk elements. I would like to share with you four lesser-known piano suites from Latin America. 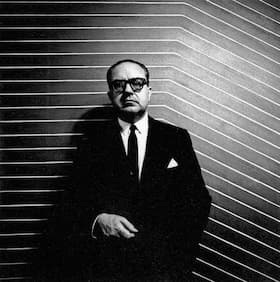 Composed by Alberto Ginastera (1916-1983) in 1946, this five-movement suite reflects many unique and folkloric elements in Argentina. The first movement, Adagietto pianissimo, is reminiscent of a folk song. Its quiet rustic atmosphere contrasts with the rural, vigorous dance in the second movement, Allegro rustic. The gato style (a popular style used in folk dance in Argentina and Uruguay) and tone clusters in this movement particularly reflect Argentine and creole dances.

The third movement, Allegretto cantabile, uses an irregular meter of 11/8. It is gentle and relaxed. I was particularly drawn to the melancholic feeling in the next movement, Calmo e poetico. The exciting last movement, Scherzando-Coda:Presto ed energico, uses alterating meters to suggest various dance patterns, including the popular native malambo, which is a fast dance in 6/8 time.

2. Suite for Piano by Juan Amenábar 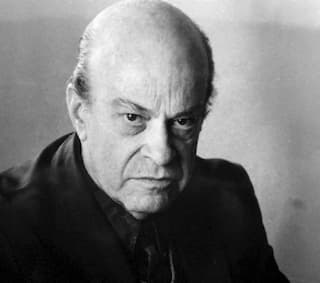 Chilean composer Juan Amenábar (1922- 1999) was a pioneer of electroacoustic music in Latin America. He studied composition with Jorge Urrutia Blondel at the National Conservatory of Music in Santiago, and later studied with Werner Meyer-Eppler (Karlheinz Stockhausen’s teacher) in Germany. Perhaps his degree in electronic engineering facilitated his interest in writing electronic music, which include Los Peces (1957) and Sueño de un Niño (1970). In addition to electronic music, his compositions include religious choral music, incidental music for theater and films, chamber music, and piano and organ pieces.

Suite for piano was written prior to his first electronic composition and it definitely shows the influence from the European compositional trend of the time. It was published by the Instituto de Extension Musical in 1952. This five-movement work demonstrates the influence of Chilean folk music and European neo-classicism. Each movement has a descriptive title. The use of modes, modulations, irregular rhythms, and changing meters are found throughout the suite. I particularly like the third movement, La dama y el mendigo (The Lady and the Beggar).

3. A Prole do Bebê by Heitor Villa-Lobos 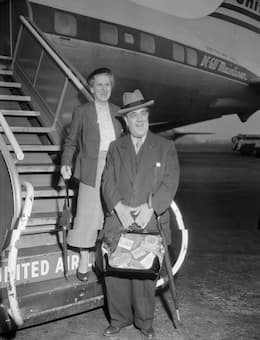 Legendary Brazilian composer Heitor Villa-Lobos (1887-1959) once said, “I don’t use folklore, I am the folklore.” Indeed, his creative output is so influential to the development of Brazilian art music this may just be true!

A Prole do Bebê, (the Baby’s Family) is a set of twenty six character pieces published into three series. Each series has its unique storyline. The first one, As Bonecas (“The Dolls”), was composed in 1918. Villa-Lobos dedicated this book to his wife, Lucilia Villa-Lobos, who was a pianist. It is believed he was inspired by listening to her play Schumann’s Album for the Young on their piano. This first book includes eight movements, and each movement characterizes a doll. Let’s listen to the first movement, Branquinha (Little Light-skinned Girl), performed by Nelson Freire:

The second and the third series, composed in 1921 and 1916, respectively, are not as widely known as the first series. The second book, Os Bichinhos (The Little Animals), includes nine character pieces. The title of each piece refers to an animal. The third book is about sports. However, the manuscript was lost, and it has never been published. Both volumes were dedicated to Aline van Barentzen, a Franco-American pianist. She gave a live performance of the second set in March 1927 at Salle Gaveau in Paris. 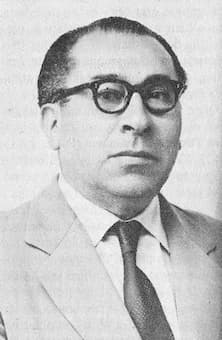 Roberto Carpio (1900-1986) was one of the most influential musicians and composers in Peru in the early 1900s. Carpio was self-taught, and he wrote over 400 compositions for solo piano. His catalog includes lieder, choral pieces, and a few string chamber music works. Like many Peruvian composers of the time, Carpio’s works incorporate both European and Peruvian national influences into a unique style. 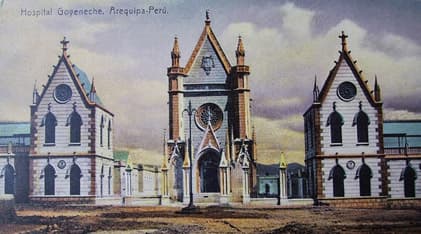 Hospital was a set of seven movements written in 1928. It is believed that this suite was inspired by the composer’s time spent at the hospital in Arequipa in 1918. Some of the movements include descriptive titles illustrating the hospital and its surroundings. This work displays the influence of European and Peruvian music and traditions. For example, the fourth movement, La capilla, is, perhaps, reminiscent of Debussy’s depiction of La cathédrale engloutie. And the Peruvian distinctive pentatonic scalic pattern is heard in the beautiful opening of fifth movement, Ronda de la muerte: