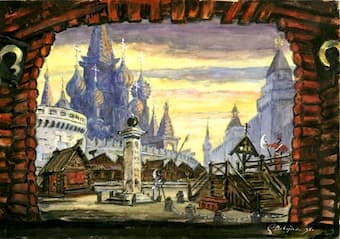 How do you take the morning, musically? Bright and brassy alarm bells, a gentle reminder from the buzzer, the shock of morning radio? We decided to survey music for the earliest time of day: Dawn.

We’ll start with Mussorgsky’s music to open Act I of his opera Khovanschchina. The prelude is Dawn on the Moscow River, which was orchestrated by Rimsky-Korsakov following the piano version. The opera opens in Moscow at dawn and is a highly romantic tone painting, with Russian folk song sounds, the gradual brightening of the sky, the bells sounding in the horns. In the opera house, it’s a wonderful way of waking up the stage and starting the opera.


Russian-Israeli composer Boris Pigovat (b. 1953) wrote his dawn piece in 2010 for violist Anna Serova. Pigovat was inspired by the description of sunrise in ancient Greece, as described by Nikolaj Kun in 1914:

The morning is near… There is a faint light in the East. Aeos and Pyrios, the morning stars and harbingers of Dawn, shine brightly in the East. There is a gentle breeze. The light in the East glows brighter and brighter… In vivid colours, on rosy wings, Dawn is soaring into the illuminated sky, drenched in rosy light. Dawn pours dew from her golden urn onto the Earth, and the dew sprinkles the grass and flowers with glistening, diamond-like drops. All is fragrant, all around. The waking Earth happily greets the sun god, Helios. (Kun: Legendy i Mify Drevnej Gretsii (Legends and Myths of Ancient Greece, 1914))

Percussion and harp are the twinkling stars and the breeze is in the woodwinds’ notes. The viola invokes the colours of the morning. 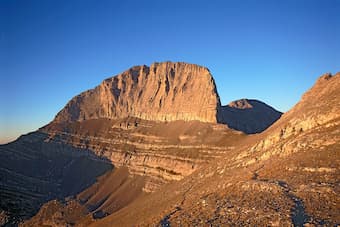 Russian composer Georgy Sviridov (1915-1998) born just as tsarist Russia was failing, was a composer who spent his entire life under the Soviet regime. When he was 19, his song cycle based on texts by Pushkin brought him into the Composers’ Union at an exceptionally early age. His song The Bells of Dawn sets itself in a highly dimensional setting: the chorus is the support, the baritone the soloist, but above it all, seeming to echo in the vastness that is Russia, is a soprano voice. The text is by Alexander Pushkin.


Estonian composer Heino Eller (1887-1970) wrote a pair of symphonic works: Twilight and Dawn. Dawn is his homage to Estonia’s nature – as a youth, the composer wandered on the floodplains of the Emajõgi River and that early exposure to the natural world has, by his own declaration, been ‘the essence of all my works.’ 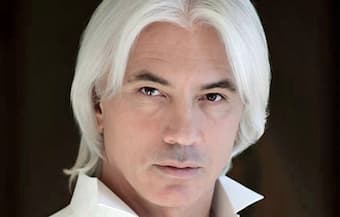 Igor Stravinsky’s Octet is in his Neo-Classical style, but the unusual combination of instruments (flute, clarinet, 2 bassoons, 2 trumpets, 2 trombones) made it difficult to program. Recent commissions have increased the number of works for that instrumentation and one is American composer JoAnne Harris. Her Dawn comes from the perspective of a rooftop in urban New Jersey.


Chinese composer Qin Wenchen has a considerably different awakening. His 2008 cello concerto, Dawn, uses poetry by the 20th-century writer Hai Zi (1964-1989), whose last decade saw his greatest fame. His poem Dawn is used as the beginning of the work. The music doesn’t illustrate it but is a counterpoint to the poem.

Dawn
Which chariot will carry you to a distant land?
It is so far away that you’d never return.
Oh, which is the chariot?

This is a dawn of sadness.