Blog
What Is Wrong With Labeling Classical Music From Around the World as World Music?
by Doug Thomas November 27th, 2022

Classical music is a term often used to describe traditional academic — also sometimes wrongly called, serious music. It is generally defined as the formal musical tradition of the Western world, considered to be distinct from Western folk, jazz, or popular music traditions. However, as with most things, perception is key in understanding the topic. There is indeed more than one classical music — depending on where the listener places himself and his point of reference. While Western classical music is considered indeed classical for most Europeans, North Americans, and more generally the Western world, it is perceived very differently by most Middle Eastern and Asian cultures, who have their own classical music and its definition, as well as their own musical traditional music — which is often taught in their own sacred or profane establishments and respected for its integrity, history and artistic perceived wealth. 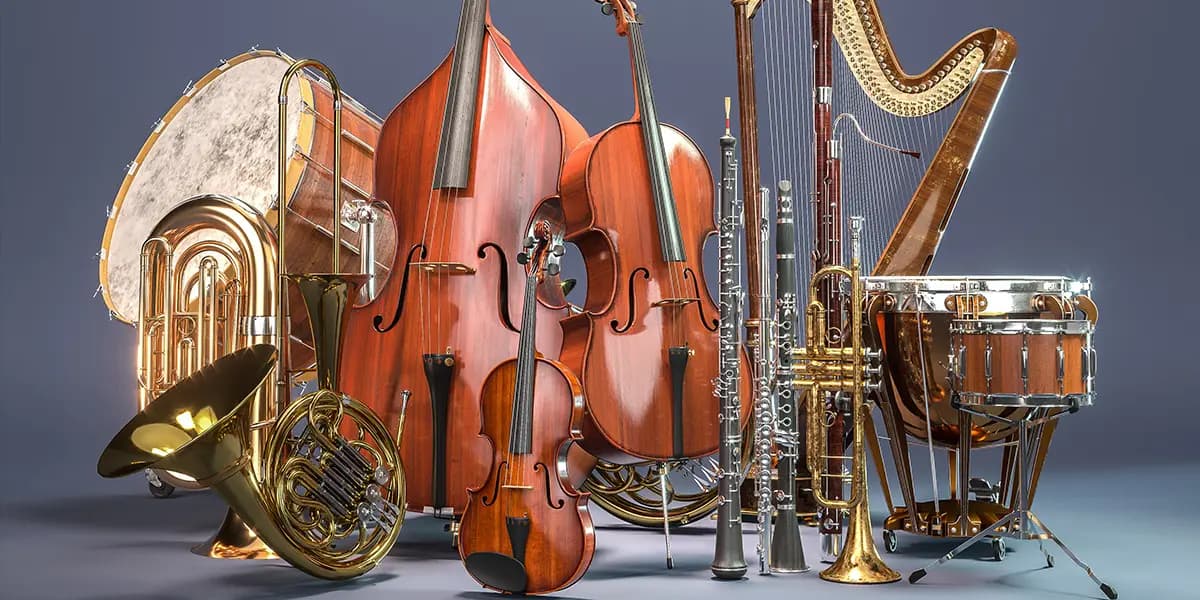 Instruments in an orchestral © Leypoldt Media

Throughout the years and over the world, there have been countless branches and evolutions of traditional and classical music. Some of them have survived and represent some of the most important artistic and cultural national materials, and some of which to this day are considered dead — or more appropriately ancient. In Indonesia, Gamelan, in India, Hindustani and Carnatic, in China, Nanguan, in Japan, Gagaku, and in the Middle East, Persian, Arabic, Andalusi and Ottoman music have all played an important part in the development of the current music systems and traditions. In many of these countries, this classical music is considered to be the golden age or the pinnacle of artistic development, and if it is not performed anymore it is considered a musical example to follow and find inspiration in.

In some countries — the largest ones around the globe — the diversity of music and genres is so important, that in places such as India coexist two types of classical music, one from the north, Hindustani, and one from the south, Carnatic. Both traditional branches are highly regarded and taught, both in India and in some cases around the world. 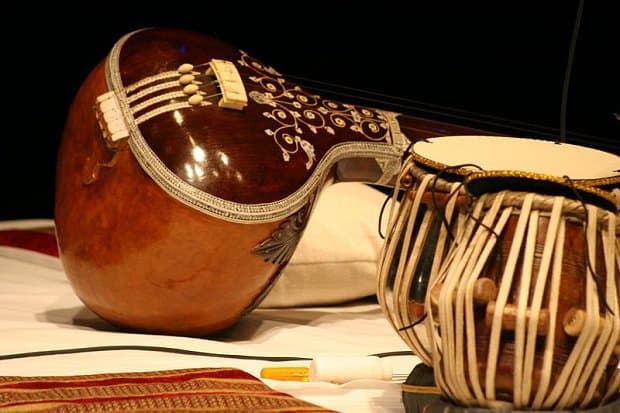 Hindustani music, for example, is known for having influenced both jazz — John Coltrane, Pharaoa Sanders or Mahavishnu Orchestra — and classical — Steve Reich and Philip Glass, but also Messiaen, and even popular music. Hindustani music is perhaps the only classical music that had such an impact on another classical music, our Western, changing its course forever. If it was not for its influence on modern music, much of today’s contemporary classical music would sound very different.

In the Western world, classical music from around the world is often, and wrongly labelled as world music, and all placed in the same basket. This is of course a great misconception in the understanding of the complexity of the musical world and the music of the world. Of all the arts, music is probably one of the most fertile and diverse, and while categorising and labelling has justified purpose, particularly when it comes to education, one must always be concerned about the essence of the music itself, rather than what it represents or what it is associated with.