Shinichi Suzuki was one of the most influential pedagogues in music education for children. His famous “Suzuki Method” is based on creating a positive environment that fosters musical immersion at an early age. Suzuki strongly believed that “every child was capable of a high level of musical achievement.” Hillary Hahn, born in Lexington, Virginia on 27 November 1979, had all the right prerequisites for great musical achievement. Already as a toddler, she displayed remarkable musical abilities, and one month before her fourth birthday, her parents enrolled her in the “Suzuki Program” at Baltimore’s Peabody Institute. 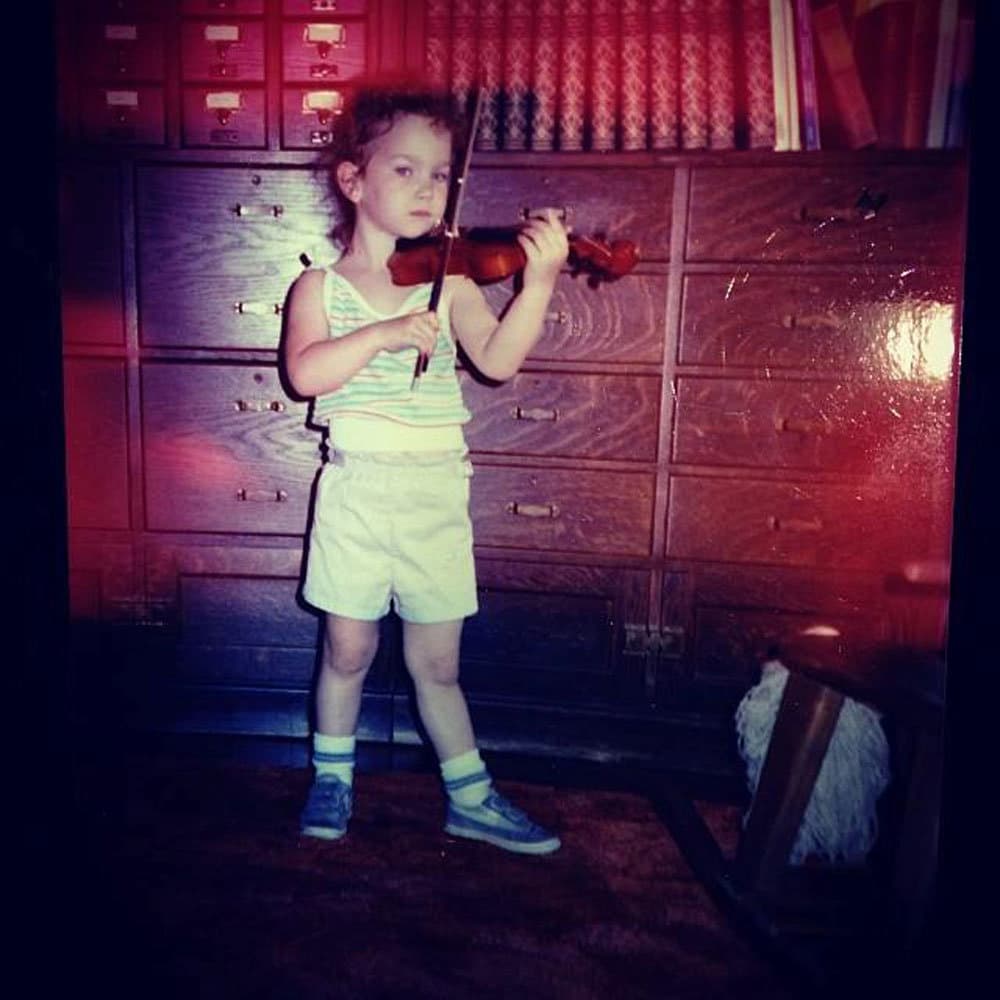 During a music violin camp a year later, the recently emigrated Klara Berkovich was in charge of Hahn’s group. Berkovich remembers, “I wasn’t there to select students. She was one of the children in a group I used to teach in summer camp. She came to me and wanted to study with me. In our first couple of lessons, I realized that she is not one of many others. She is different. What made her different, or special, was her ability to concentrate, a very high level of concentration, and her ability to focus on what she is doing. This is very important, and in addition to her natural gift, what she was given by God or by nature. This is number one.”

In turn, Hahn remembers, “Her style of teaching was brand-new to me. Nothing wishy-washy or overly enthusiastic: She was practical, very clear, and knew exactly what could be improved. She didn’t need to offer praise as motivation, which made me want to try harder if only to hear her state her highest compliment: good.”

After a couple of meetings, Berkovich accepted Hahn into her studio and she took two lessons a week throughout the year. Berkovich explains, “While we were working and getting to know each other, I realized that she has a second factor which helps her to make such great progress in her development and in her violin playing. The second factor is the tremendous support of her parents, dedicated and wise parents. They tried to make everything to help her to develop into a well-rounded person. She had ballet, piano lessons, gymnastics, rowing… maybe I skipped something, but that’s what I remember! And I said, this is a girl with a book, always with a book. After a good performance, she was rewarded not with going somewhere, not with cakes or candies, but with a new book!” 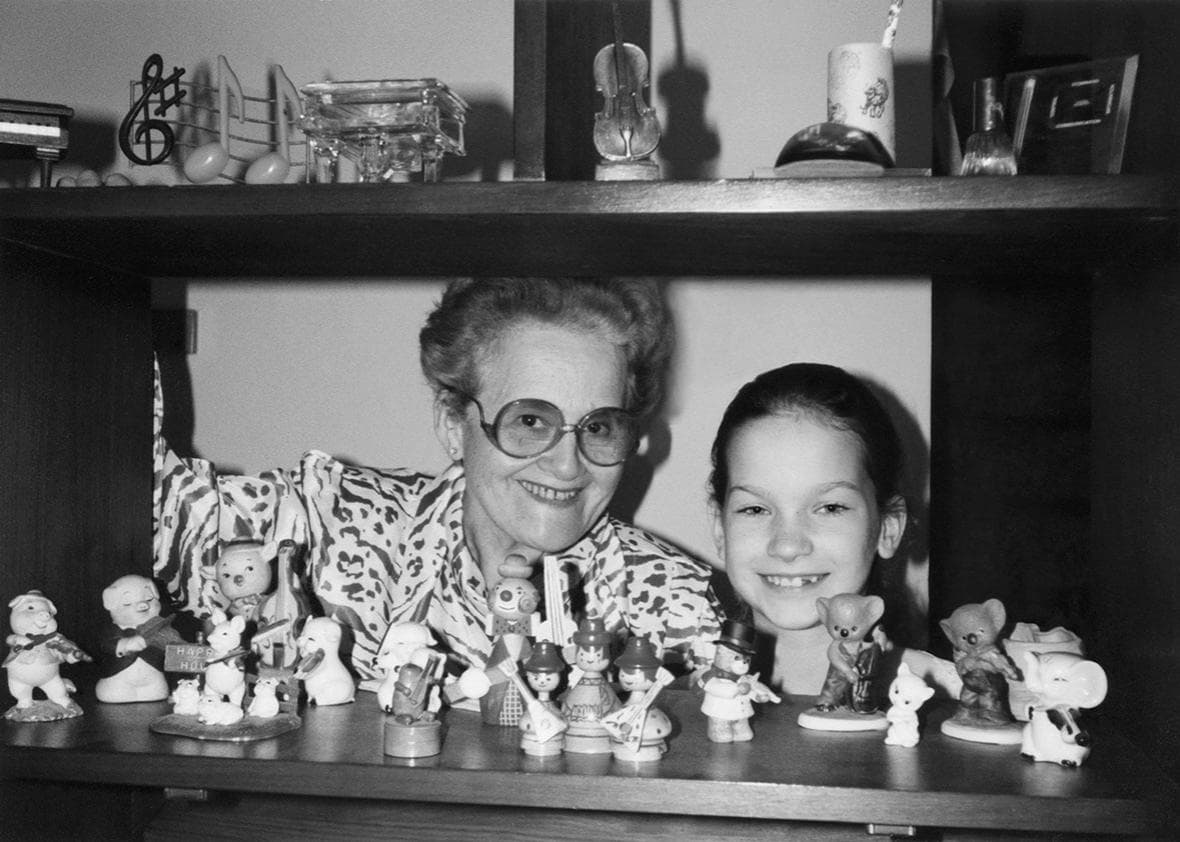 “She always advised me to think about music as stories beyond the notes,” Hahn recalls, “and taught me to reassess habits that I took for granted, and explained how to memorize and analyze the language of music. I simply wanted to be as confident and thoughtful as she was.” 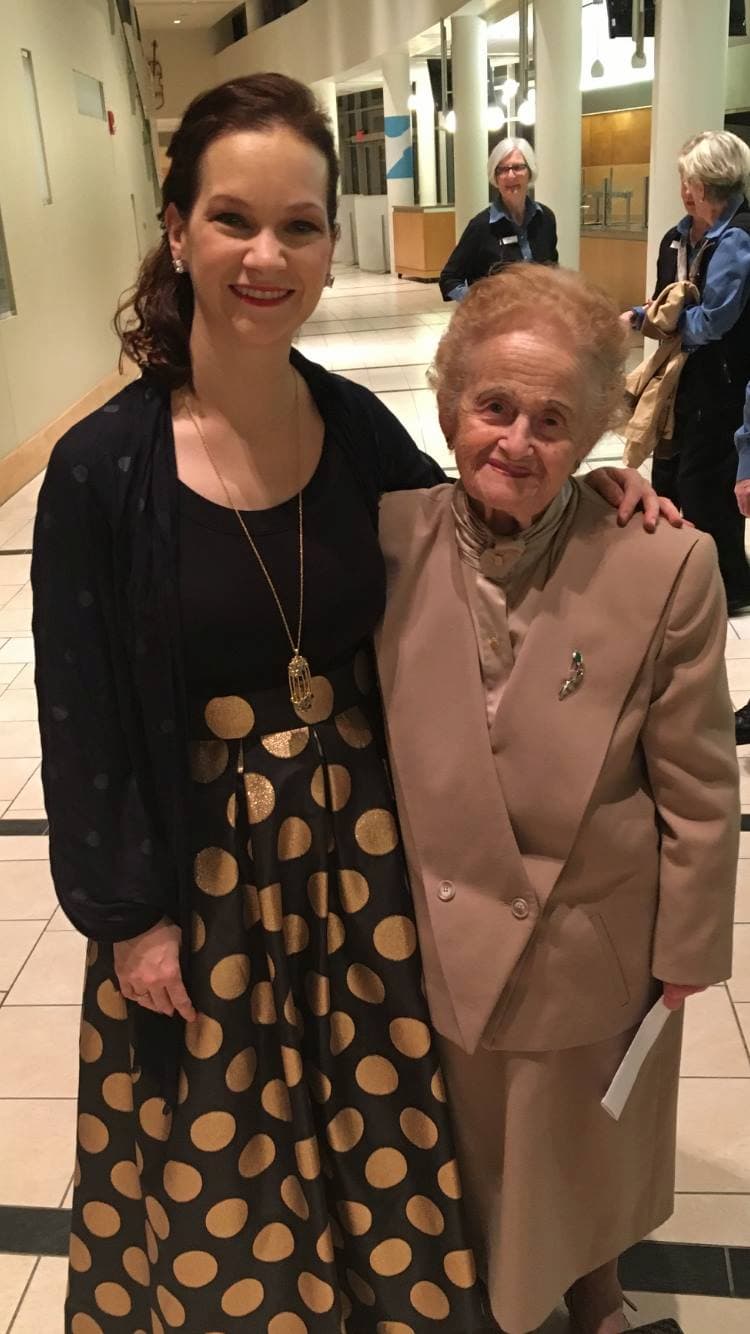 Berkovich considers herself fortunate to have had Hilary as a student, as it was an exciting experience for her. She writes, “First of all, I had great pleasure to teach her. She was progressing so fast that I was really worried. I asked her father, who used to bring her for lessons “Maybe I’m pushing her too fast! I don’t want to harm her.” Next lesson, he came and he told me, “I spoke to Hilary and we decided, We will continue in the same way.” Her homework was always perfectly prepared. Perfectly. I never had to tell her the same thing twice. One time was enough.”

The age of 10 was a pivotal year for Hilary Hahn, as Berkovich taught Hahn her first full recital, which she later played in Baltimore. Hahn remembers, “it was really a time that I started to realize that it would be possible if I kept working at the violin! If I kept challenging myself and being challenged, that I might eventually become a professional violinist.” Hahn’s final project with Berkovich was learning the 4th violin concerto by Henry Vieuxtemps. This turned out to be prophetic, as she would subsequently study with Jascha Brodsky at the Curtis Institute of Music in Philadelphia. 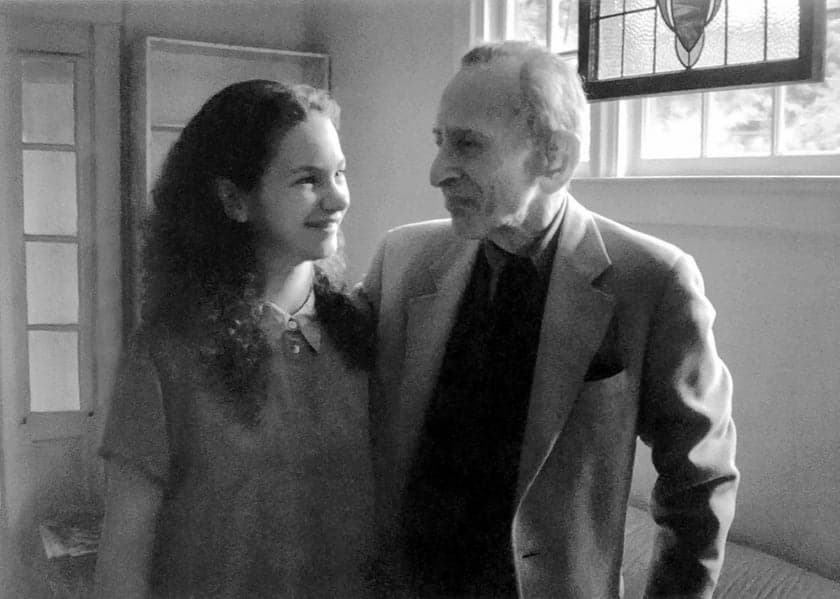 Brodsky studied with the great Belgian violinist Eugène Ysaÿe, who himself studied with Henry Vieuxtemps. For Hahn, this means, “that I am actually linked a little bit, historically, to Vieuxtemps, in a kind of a classical music-nerd sense. Vieuxtemps was a violinist-composer, very well versed in exactly what is needed to make the most expression in the instrument, and also in the technique in order to bring that music across. He knew exactly how to write that.” Hahn once stated that she played Bach more than any other composer and that she played Bach every day since she was eight. “Bach is, for me, the touchstone that keeps my playing honest,” she says. “One can’t fake things in Bach, and if one gets everything to work, the music sings in the most wonderful way.”