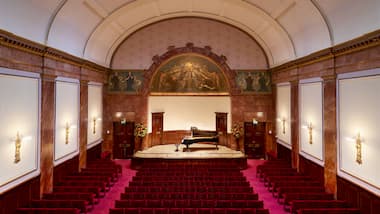 The Nash Ensemble, the resident chamber ensemble at Wigmore Hall since 2010, was founded in 1964 and now, more than 50 years later, is one of the most acclaimed of English ensembles for chamber music. The Ensemble numbers 12 members playing brass wind, and string instruments plus piano. They have commissioned over 200 works and given the premieres of over 300 new works. Their repertoire extends from contemporary works back to the classical period. 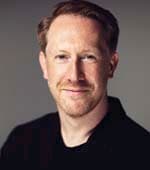 On their 3 October concert to be broadcast from Wigmore Hall, the Ensemble goes back to the 19th century for two quintets: Brahms’ Clarinet Quintet of 1891, written for clarinet plus string quartets, and Dvořák’s Piano Quintet No. 2 of 1887.

Brahms’ Clarinet Quintet was written for the clarinettist Richard Mühlfield – the performer who had inspired Brahms to take up composition again. Fewer than a dozen clarinet quintets had been written before Brahms’; the Mozart is probably the best known of the early ones and Brahms used the Mozart as his model. The final movement of Brahms’ work, following Mozart, is a theme and variations set. The movement brings together ideas from earlier movement: the fourth variation is tied to the second movement, and the coda contains themes from the first movement.


The clarinet soloist will be Richard Hosford, who is on the faculty of the Royal College of Music in London, who has been a member of the Nash Ensemble since 1998. 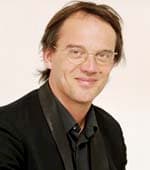 Dvořák’s Piano Quintet No. 2, written 4 years earlier than the Brahms Clarinet Quintet, offers a completely different sound world. Dvořák made a first trial of a piano quintet, his Op. 5, in 1872 but was dissatisfied with it and destroyed the manuscript shortly after its premiere. In 1887, he started working on the Op. 5 again, using a copy he’d given to a friend, but soon determined that he would do better to write an entirely new work. What comes through in Dvořák’s work is his inherent lyricism. He took elements from his native Czech folk music but instead of using traditional melodies, wrote his own in a folk style. It is this mix of the traditional and Dvořák’s own inspiration that makes the work such a pleasure to hear. The third movement, a fast Bohemian folk dance, is bright and active and each part of the ensemble has a role: the piano comes the foreground and then becomes the background for the violin’s melody while the cello and viola maintain a rhythmic pizzicato below.


Pianist Simon Crawford-Phillips is soloist for the Nash Ensemble’s performance.

The Ensemble quartet for both works will be Stephanie Gonley and Michael Gurevich on violin, Lawrence Power on viola and Adrian Breden on cello.