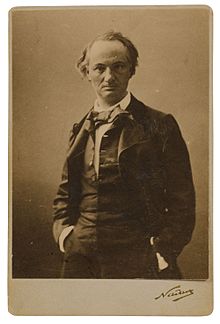 In 1936, Edna St. Vincent Millay and George Dillon published a translation of Baudelaire’s “The Flowers of Evil.” Trying to infuse the publication with a sense of authority, they asked the French poet, essayist, and philosopher Paul Valéry for an official endorsement. Valéry replied, “The quality of this translation is such, that it would require the existence of another Baudelaire to convey an idea of it to the French reading public.” In short, the translators have so completely obscured Baudelaire in their version that only Baudelaire himself could decipher it. Not to be overly critical, but this little episode highlights the difficulty of translating Baudelaire. As an expert wrote, “Not only do you have to keep as closely as is practical to the original verse forms—and Baudelaire was a master of these, toying with the classical structures of French verse, making it somehow both precise and fluid at the same time—you have to try to bring out his gift for nuance in the vocabulary.”

Swedish composer Ylva Skog—a 2015 Grammy Award Winner—was inspired by a recent Swedish translation of Baudelaire poems. She writes, “Composing music is for me a way of expression, and I’m good at being inspired by a variety of things in life…I compose music intuitively. Seeing where it takes me is an adventure in itself. The voyage is the goal…”


Baudelaire’s poems have a complexity of thought and a richness of verbal music that makes it rather difficult for composers. As such, it is not surprising that a good many composers who dared to approach him are not French. Alexander von Zemlinsky (1871-1942), for example, set Baudelaire’s “Harmonie du soir” to music in 1916. Translated into German as “Harmonie des Abends,” the song was only ever presented in private performance in 1922. And it did remain unpublished during his lifetime. 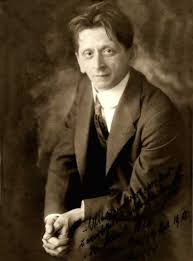 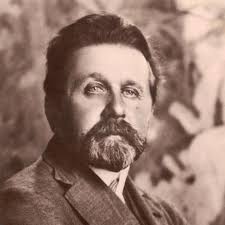 Russian art song has been closely associated with developments in Russian-language poetry. Anton Rubinstein declared in the mid-nineteenth century that, “song is the only musical genre to have a fatherland.” Yet, Russian poetry has long been shaped by its engagement with foreign sources, and even the father of Russian national music, Mikhail Glinka frequently set Italian texts—either in the original or translation—in a style deeply influenced by the “bel canto” tradition. But it was around the turn of the twentieth century, that French Symbolism and English Romanticism enjoyed particular prominence in the Russian song repertoire. In 1911, Alexander Gretchaninov published a set of five Baudelaire songs taken from “Les Fleurs du mal.” The French text was printed alongside the Russian translation fashioned by Peter Filipovich Yakubovich. Essentially, Gretchaninov deforms the fabric of Baudelaire’s verse, and with this flexible approach to text setting is able to respond to the emotive aspects of the poem. 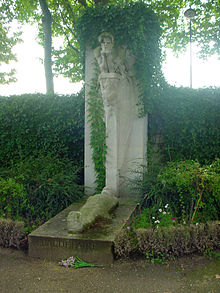 Even the best translations, it is said, can never be more than veiled imitations. And Baudelaire’s poetry was made for the French language. The structure and flow of the English language, for example, make it hard, if not impossible, to capture the essence of his genius. Advances in technology have provided useful translation tools for traveling the globe, but to translate poetry is an entirely different kettle of fish. As Mark Twain wrote, “The difference between choosing the right word and the almost right word is really a large matter—it’s the difference between lighting and a lightning bug.” And as Jorge Luis Borges quipped, “The original is unfaithful to the translation.” 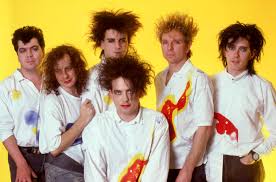 Yet Baudelaire will continue to be translated, as his poetry has found resonance with avant-garde composers and heavy metal bands. Particularly Les Litanies de Satan seems to have gained a foothold in the aesthetic of the late 20th and early 21st centuries. Baudelaire entered the world of gothic rock via the English rock band “The Cure,” who used the translation of “Les yeux des pauvres” as lyrics for the song “How Beautiful You Are.” Baudelaire poetry has been set to music in Hebrew, Greek, Italian, Finish and others. And before we get all tied-up over translations, let’s consider that Baudelaire himself was the first French translator of Edgar Alan Poe, and that his “scrupulous translations” are still considered among the best.