Composers Anecdotes
Pigs in and around Music
by Georg Predota February 8th, 2019 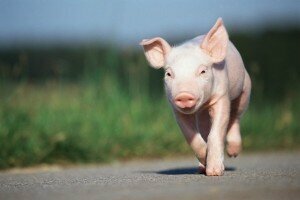 With the zodiac of the Pig taking center stage in the Chinese calendar in 2019, I decided to go on the hunt for “pig music” in the Western musical context. We all know about the Carnival of the Animals, Peter and the Wolf and a huge number of references to birds in music, but I wasn’t optimistic of finding much on the pig. However, I quickly realized that the pig has been immortalized in various musical contexts. 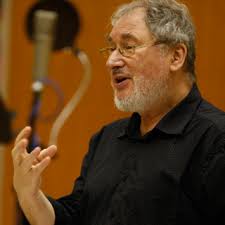 Edvard Grieg assimilated the essential features of Norwegian folk music into his own compositions, with the result that many critics considered him a mere arranger of folksong. Grieg strongly disagreed and suggested that his borrowing from folk music “represented a nationalist spirit, which has been expressed through folk-music since ancient times, and which hovers over my original creative work.” And thus, we find in his Op. 17 a little piece appropriately titled “The Pig.” 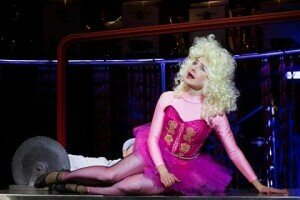 Nationalism wasn’t at the forefront of HK Gruber’s comic cabaret opera Gloria—A Pig Tale. As you can see from the title, the “Pig,” however, takes center stage.

The porcine plot is fairly straightforward. Gloria, sporting luxuriant blond curls, is the prettiest pig in the farmyard. Regrettably, by focusing all her attention on her beauty, she is not the brightest sow in the stable. Things get interesting when she mistakes a butcher for a handsome prince. In the end, all turns out well when a boar by the name of Rodney intervenes and saves her bacon. Set in a pigsty and performed by five singing sausages, which are ejected through the chute of a giant mincing machine, Gruber takes us back to the darkly comical satire of Bertolt Brecht and Kurt Weill. Blending dense ensembles with fanciful meditation—particularly when Gloria gazes at her beautiful reflection in a puddle—makes for a surprisingly flavorsome combination.

The Austrian composer and conductor Siegmund von Hausegger (1872-1948) followed in the musical footsteps of his father Friedrich. A devoted advocate of Richard Wagner’s music, Siegmund started his career at the Graz opera, and subsequently held conducting posts in Munich, Frankfurt, Hamburg and Berlin. 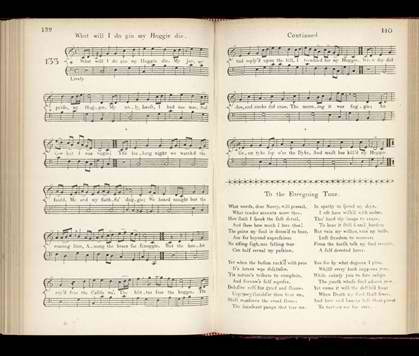 Noted for his interpretation of Beethoven and Liszt, he gave the first performances of the original versions of Bruckner’s 9th and 5th Symphonies. As a composer Hausegger followed in the tradition of the New German School, and taking the 1788 poetry of Robert Burns as a starting point, he composed an anguished song entitled “Mein Schweinchen” (My Hoggie). It actually might be all about sheep, but let’s go with the piggy theme, and with the translation of the poem used by Hausegger.

What will I do gin my Hoggie die?
My joy, my pride, my Hoggie!
My only beast, I had nae mae,
And vow but I was vogie!
The lee-lang night we watch’d the fauld,
Me an my faithfu’ doggie;
We heard nocht but the roaring linn,
Amang the braes sae scroggie. 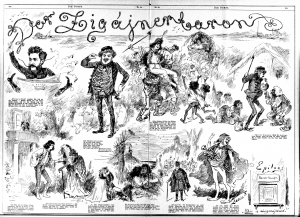 There is no doubt, however, that the “Gypsy Baron” in the operetta by Johann Strauss is a pig farmer. The story is set in the mid-18th century when Sándor Barinkay returns to his native Temesvár after 20 years in exile. That means that the local pig farmer Zsupán, who made free use of the land for farming, is now in danger of being evicted. And did I mention that there is reputed treasure buried on the land as well! 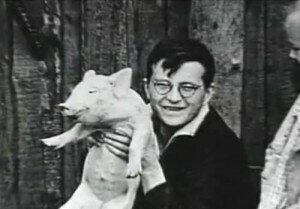 Zsupán encourages Barinkay’s interest in his daughter Arsena, but she declares that she will marry nobody lower than a baron. When the singing of the gypsy girl Sáffi attracts Barinkay, he is welcomed as their lost leader. He thus presents himself to Arsena as a “Gypsy Baron,” but she rejects him anew, and so he marries Sáffi. In the end, Barinkay finds the treasure, is declared a hero and his land is restored. The “Pig Aria’ is found in Act 1, when Zsupán tells the Royal Commissioner that he never learned to read or write, and that pigs are his only pleasure.

Do you know of any more examples of pigs making their way into music? Please share with us, and we will put together more “Pig Episodes.”