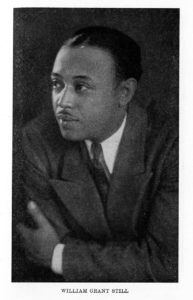 In 1943, William Grant Still wrote his Suite for Violin and Piano, which took as its inspiration three sculptures: Richmond Barthé’s African Dancer, Sargent Johnson’s Mother and Child, and Augusta Savage’s Gamin. Each of these works was created in the 1930s and each artist was associated with the Harlem Renaissance. 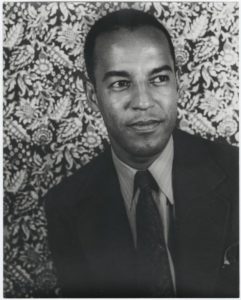 The first movement of the Suite is “Suggested by Richmond Barthé, African Dancer. Barthé (1901-1989) came to New York from school at the Art Institute of Chicago where it was his anatomy class that shifted Barthé’s attention away from painting and towards sculpture.

Bought in 1933 by the Whitney Museum of American Art, the same year he created it, the statue captures a figure in the extasy of dance. Formally, it’s considered a conservative piece for the 20th century – there’s little in the way of abstract or avant-garde in it. At the same time, presenting a black figure in a non-racist manner was radical for the time. 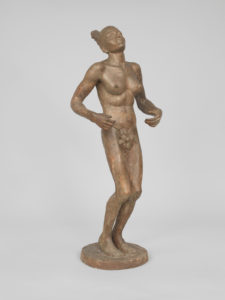 The music conveys the urgency in the image that, in a way, the sculpture is unable to express. The music presents a number of different tempos, as of a dance, all with a blues twist to the melody.

As his second movement, Sargent Johnson’s Mother and Child gives us a number of works that might have been the inspiration. 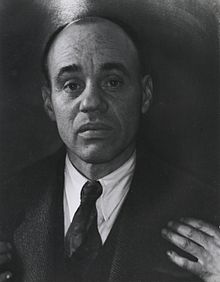 Sargent Johnson’s Mother and Child can refer to any number of sculptures and paintings that Johnson (1887-1967) created with that title. Writers believe that the large number of works with that title might stem from the fact that he was orphaned at age 15 (1902) and spend some time in foster homes, some time with his aunt and uncle, and later with his grandparents. He and his five siblings were separated by the grandparents, who sent the girls to schools in Pennsylvania and the boys to schools in Massachusetts. Although associated with the Harlem Renaissance, Johnson was based in San Francisco. Born in Boston, his family changes took him to Chicago and then, in 1915, to San Francisco. His sculpture is noted for its clean lines, and on conveying the natural dignity of the figure. A similar minimal line is found in his drawing 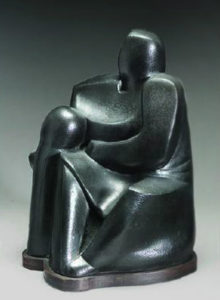 Still’s Mother and Child, the slow middle movement, takes us to a work that seems more like a lullaby – gentle movements and a slow rocking rhythm. 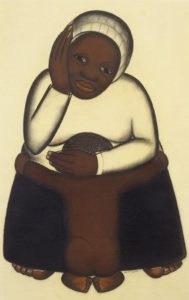 The movement was later made into a separate piece for string orchestra.

The final movement, III. Suggested by Augusta Savage, “Gamin” takes a bust by a young sculptor and puts in solidly in the world of the blues. The insouciance of the figure is taken up by the violin in a way that conveys all the mischievousness inherent in the bust. 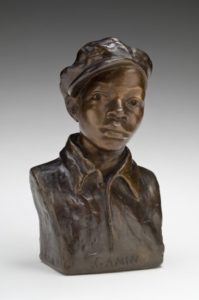 Gamin dates from early in Savage’s career and it won her a scholarship to travel to Europe. The figure may have been inspired by a homeless boy on the street or perhaps the artist’s nephew. One writer saw in the figure “child’s expression appears much wiser than his years, suggesting he has seen much hardship.” The wrinkled shirt and cap do much to convey his difficulties in life. 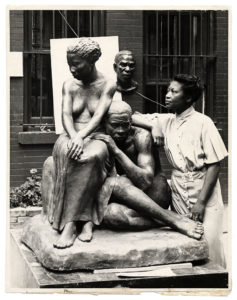 Throughout the Suite, William Grant Still is bringing elements of popular music, blues figures and syncopated rhythms, to the salon. Each movement, based on three different artists with three very different styles, brings us the classical three-movement Fast-Slow-Fast tempo changes, but in a very modern manner.