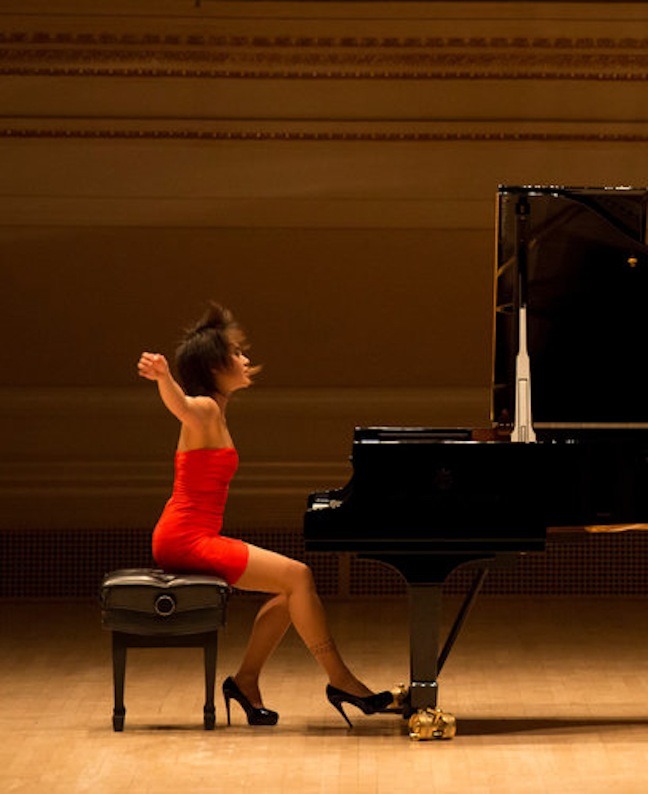 An article published in The Economist (‘Musical ability is in the DNA’) suggested that one’s musical ability is determined by genetics, and that despite Malcolm Gladwell’s bold statement that 10,000 hours of practice will guarantee expertise in almost any field, any effort invested in trying to master musical skills will be fruitless if you are simply not born to be a musician.

I find that article rather disheartening. Take the term ‘musical ability’. The Oxford English Dictionary defines ‘ability’ as ‘the means to do something’ or the ‘proficiency in a certain area’ but the article assumes it to mean ‘exceptional ability’, or perhaps as far as to mean expertise as a professional musician.

I would like to suggest that ‘musical ability’ is determined by two factors: musicality and musical agility. Genes more-or-less determine the former, whereas the latter is more dependent on training and how much work one puts in, as it is a matter of learning how to use your body. Playing an instrument or singing is extremely physical – musicians are basically athletes. That is why anyone who wishes to learn an instrument are encouraged to start at a young age, when the muscles of the body have not yet fully developed.

The article also assumes that all types of practice are the same and just as effective, but I beg to differ. As a teacher, I am used to hearing students retort with ‘But I practised for at least an hour every day!’ when asked why they are making the same recurring mistakes. The reason is almost always the same – because they did not practise correctly. It is much harder to differentiate between effective and inefficacious practice because it is difficult to gauge and qualify immediately the process of practising. Careless and mindless practice can log hours but are in fact useless and can even be detrimental to musical development since it can encourage and lock in bad habits! 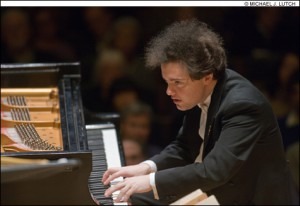 Another flaw in the article appears in the study on which the article is based: the three tests designed to evaluate volunteers’ musical abilities – to do with detecting differences in pitch, melody, and rhythm – merely showed their musicality, and to some extent depended on how reliable their memory is. When tested on subjects who have not been taught how to prepare for these exercises, it is evident that the ones who fare better will be the ones who show innate musicality; in other words, the results do not necessarily show musical potential or ability.

I like to believe that ability is 5% talent and 95% hard work. As with their counterparts in other walks of life, successful musicians share the same traits: bucket loads of resilience, a fearless determination, constant striving for excellence, and a genuine passion for their art.