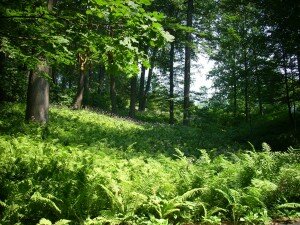 In the ferns and sunlight

What kind of summer do you have? The burning summer of the Middle East? The humid summers of the Far East and the American Midwest? The ideal summers of sunny days and picnics, tennis and a hike? Or just the summer of your idealized memories? No matter what kind of summer you have, there’s music to beguile your days.

Gerald Finzi’s song cycle setting the text of Thomas Hardy takes us through a child’s memories of his summers in ‘Childhood Among the Ferns’ through the sounds of WWII in ‘The Self-Unseeing’ to love in ‘Anabel’ and the loss of love in ‘He Abjures Love.’ We’ll stay with the happy childhood! 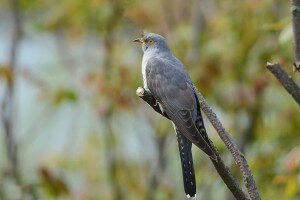 Finzi: Before and After Summer: No. 1: Childhood Among the Ferns
Daniel Biro’s Summer looks back at a summer love in the desolation of winter, but closes with the thought that ‘… she’ll be back in summer in the air around you somewhere.’

Biro: Summer
Astor Piazzolla’s take on the four seasons takes us to the southern hemisphere, so his summer may be a cold and crackly as your winter. 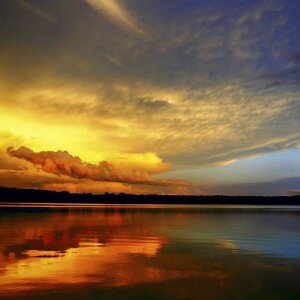 Piazzolla: Las 4 Estaciones porteñas (The Four Seasons): IV. Verano Porteño
Eurico Carrapatoso’s look at the Four Last Seasons of Lisbon captures the charm of the city, through the night march of its patron St. Anthony, but very much in the spirit of Piazzolla.

Carrapatoso, Eurico: Quatro Últimas Estações de Lisboa:III. Verão: marcha (im)popular
Russian composers such as Tchaikovsky, Leonid Desynatikov, and Alexander Rastakov set the seasons month by month so we can choose a selection of months and themes.

Desyatnikov opens with the cuckoo’s plaintive song, but then overlays it with an even greater lament in the violin. The composer is best known as a film composer but also for his arrangement of Piazzolla’s Four Seasons. In his Russian Seasons, much of the inspiration, like that of Stravinsky, comes from Russian folksong. 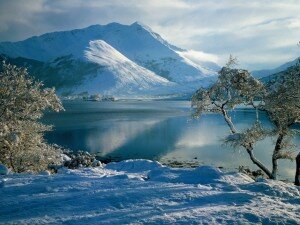 Desyatnikov: Russian Seasons: Summer: I. Platsch s kukoschkoy (Lament with Cuckoo)
Rastakov’s The Season’s Digest takes Tchaikovsky’s original piano cycle and reworks it for string orchestra, violin, percussion, and prepared piano. He seems to be comparing the Old Russia of Tchaikovsky with the New Russia of his own world.

Tchaikovsky: The Seasons, Op. 37b: VII. July: Song of the Reaper
Rastakov: The Seasons Digest (after Tchaikovsky’s The Seasons): VII. July: Reaper’s Song
John Ireland takes us to a Summer Evening filled with tranquillity and there we close.