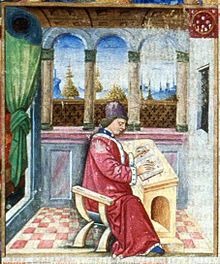 Everybody today seems to have an opinion, and, with the benefit of the web, many of more of us can know their opinions as well. Yet, what we value is not necessarily any opinion, but an informed opinion. Interlude will be starting a set of interviews with international music critics – people with informed opinions that we trust. 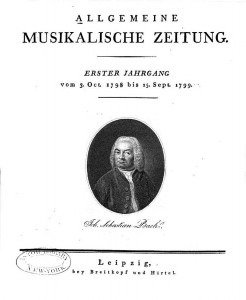 The title page of the first issue of Allgemeine musikalische Zeitung, with J.S. Bach

Music criticism has a long history. We could start with Johannes Tinctoris in the 15th century, but it’s really not until around 1700 that music criticism has its modern roots. Newspapers were one of the important venues for distribution, as were pamphlets (generally polemical) and encyclopedia articles. For us today we still look at newspapers, magazines have replaced pamphlets, and Wikipedia has generally replaced printed encyclopedia articles. 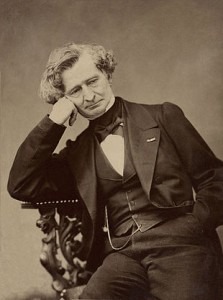 In Germany, the arrival of the first modern music journal in 1798, The Allgemeine musikalische Zeitung of Leipzig, provided a platform for music criticism. With correspondents all over the country and in Austria and abroad, the AmZ served an increasingly musically literate public. 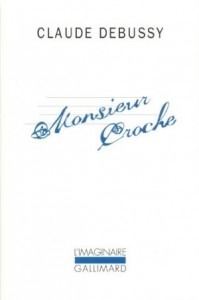 A collection of Debussy’s writings as ‘M. Croche’

In France, it wasn’t until 1820, however, that the idea of the professional music critic came into being. What changed in 1820 was the demand for authors who actually had music credentials. With this, composer / critics such as Hector Berlioz and Francis Poulenc came into their own. Berlioz put forth his music opinion on everything from instruments to inventions. He put forth, for example, the then-radical opinion that works of music should not be brought up-to-date, but should be enshrined in its original form: no more ‘modernizing’ of Beethoven, for example. Claude Debussy, writing in the Revue Blanc under the pseudonym of ‘Monsieur Croche’,’ promoted the music of Mussorgsky and decried that of Saint-Saëns. 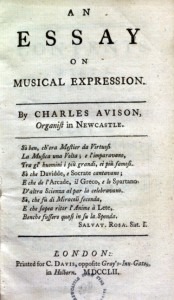 In England, the early writers (16th and 17th centuries) were more concerned with style and mimesis than criticism. It wasn’t until Avison’s Essay on Musical Expression in 1752 that education became an element in musical writing: education intended to help the ordinary listener assess a work. By the 1780s, reviews of concerts were appearing in monthly magazines and by the 1790s, audiences were looking to the press to tell them what to see and hear, what to sing and play, and what to think about music. Oddly, this was also a time when public access to music was quite limited – it was the magazines’ need for copy that drove this need for critical writing. 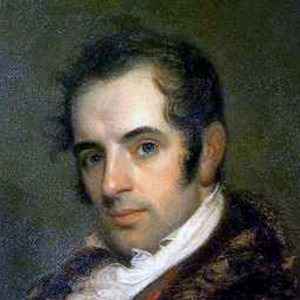 In the US, the earliest notes about a performance (not a review) dates from October 1732. Author Washington Irving, who did reviews for the New York papers between 1800 and 1810, did little more than fan’s notes, rather than criticism. One problem with reviewing classical music was that to most Americans through the early 19th century, ‘classical’ music meant church music. Even the oratorio was viewed as too vulgar. 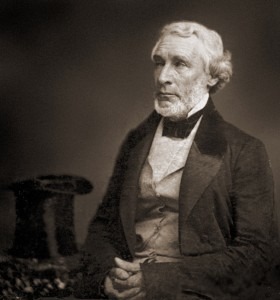 Just as in France, it wasn’t until musically educated reviewers had a voice that music criticism had a real place. A music-loving publisher, James Gordon Bennet, founder of the New York Herald, and the journalist/composer Henry Fry, were the moving forces behind the rises of a real music criticism in the US. 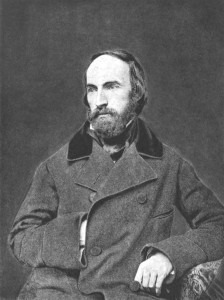 The list of important authors who were associated with music criticism is impressive: from the US, we have Walt Whitman, who did opera reviews for the Brooklyn Eagle in the 1840s and 1850s; in the UK, we have George Bernard Shaw who began ghost-writing his reviews in 1876 in The Hornet, later writing under the name ‘Corno di Bassetto’ for The Star in 1889. 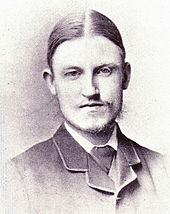 In Germany and France, the composer/critics were more prevalent. Robert Schumann in his Neue Zeitschrift für Musik, founded 1834, could make or break a composer: much of his praise went to the new generation of composers such as Chopin and Berlioz and he proclaimed the then-unknown Johannes Brahms a genius. 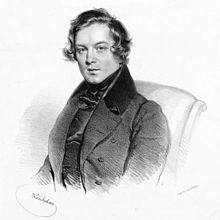 Robert Schumann in 1839 by Josef Kriehuber

So what does this mean for our modern music critic? In the following interviews, you can explore the new world of music criticism: the need to address the needs of the readership, the need to explain things that may be outside the normal realm of the readership, and how pop culture has an influence. Every reviewer’s story is different and yet from each we can take away the importance of music in modern culture, the need to understand not only today’s music but also that of the past, and how the understanding can change.