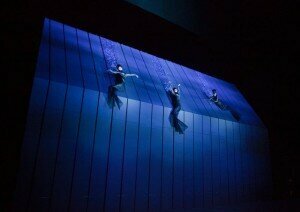 Composers are inspired by the world, by their experiences, and by others’ imaginations. Novels and stories have been set by composers as everything from little piano pieces (here, Debussy was inspired by the Golliwog character in children’s book by Florence Upton.) 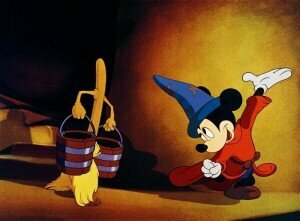 Mickey Mouse as The Sorcerer’s Apprentice in Disney’s Fantasia

Authors such as Goethe created characters such as Faust, the Erlkönig, and even the Sorcerer’s Apprentice.

Dukas: L’apprenti sorcier (Ireland RTÉ National Symphony Orchestra; Jean-Luc Tingaud, cond.
Richard Burton’s translation of the traditional folk stories in his 10-volume collection from 1885: The Book of the One Thousand and one Nights brought us characters such as Aladdin, Ali Baba, Sinbad the Sailor, and even Scheherazade, the story teller, herself. 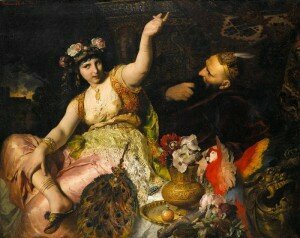