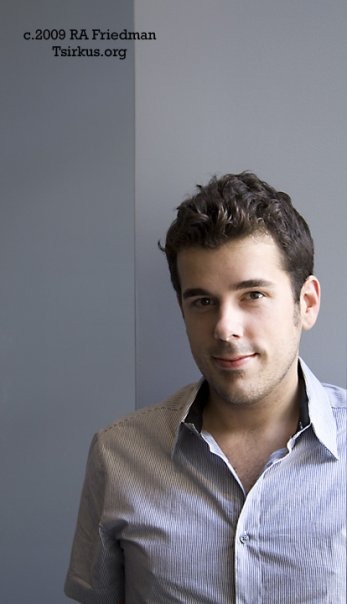 This week, we talk to Joseph Hallman, one of the six Composer Fellows, about his IC piece, Compliments, and his musical career, in the lead up to one of Hong Kong’s most exciting events.

What inspired you to pursue a career in music?

I think it was the first thing I encountered that sort of let me use my mind in a different way. I was 12 years old and there was a music program at my school. I started playing music instruments and got stuck on the bassoon. At the same time I found a recording of Beethoven’s sixth symphony and it made me really want to be a musician. It was that piece, and also discovering this instrument at the same time.

When did you start composing?

It was pretty much around the same time I started playing the bassoon, but it was actually a different recording that made me want to be a composer! It was a recording by an American composer named George Crumb, this piece called “Ancient Voices of Children”, and it changed what music could mean to me. I suddenly understood that music could tell a different story than the stories that I had heard before. I understood that I could tell different stories, and tell stories in different ways, and it showed me how to do that.

Where did you learn about the Intimacy of Creativity?

Bright had told me about it. I had studied with Bright Sheng when I was very young. I went to some sort of high school summer music camp. He was a great teacher, he taught me to be confident in myself. I learned from him how to be confident, which was very important to learn as a young musician because you need to be your own best advocate.

I also saw advertisements about it and thought, “How cool is that! I’ve never been to Hong Kong, so why the hell not! It’s one of the best places to go, so why wouldn’t I?” 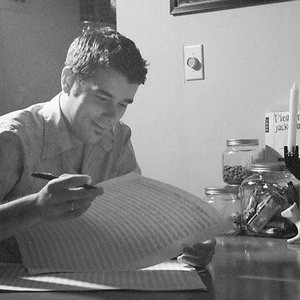 Do you have a habit of asking players for the contributions during the composing process?

Absolutely. For me, every piece I write, I think of it as collaboration. I almost always want to involve the performer. I think it’s so much more of a rich experience for both people. The performers also give the composers technical insight that we might never consider. And so they help us elucidate the specificity of an intention or even of a sound that maybe they came up with themselves. They give us new colors to paint new pictures.

Can you tell us more about your work, Compliments?

It’s really interesting that Compliments is the piece that’s being involved, because I actually wrote that piece with a string quartet. It was a similar kind of project but instead of refining the piece (as in IC), the performers gave me their initial input.

I asked the quartet members for their favorite music, or poem, or idea. Some of them came up with a Bach aria, another wrote a haiku. One suggested a flower of immortality, called an amaranyth.

And so one of Compliments’ movements is about the blooming of a flower. The first movement is the haiku. Then there’s Bach, where I took the idea and turned it into this thing where I pretended that I was a time-traveling documentary maker, as if I was looking at it through an old style camera, filming an old performance of it. I put in sounds of the camera popping in the background.

What can the audience expect to hear from it?

The audience will find it very accessible, it draws on references to baroque, medieval styles, styles that people have heard before, especially if they have heard any kind of classical music. It would seem accessible, but they would find a twist, or a turn, a little bit more drama. I hope they will find the piece thoughtful.

You have collaborated with many musicians before. Can you name some of them?

The most recent collaboration was with a chamber orchestra based outside of Washington DC, an ensemble called Inscape, and we released an album together last year. It was their debut album and it had the works of three composers. It got a Grammy nomination so it was really cool for us. It was really nice to have a confirmation of a Grammy nomination.

What other exciting projects are you working on?

I’m going to write a bunch of one-act operas, which I haven’t done before and I’m really excited about that. I’ve written a lot of song cycles, I’ve written some long form music now. I think I have a good sense of pacing and drama as well, so that’ll be a really good experience and I’ll learn a lot from it.