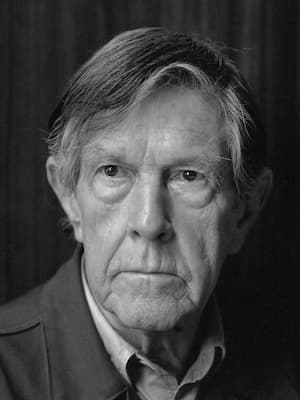 In 1944, John Cage wrote a work for prepared piano that reached beyond the sound into emotion. The Perilous Night takes its title from Arthurian legend, where the knight Gawain, in the Marvelous Castel, encounters a bed on ruby wheels that he approaches across a slippery polished jasper floor. The bed slides and eludes him until he’s able to finally get himself on the bed, whereupon it constantly attempts to throw him off. Meditating on God, he quiets the bed only to be attacked by yet more perils: he’s shot at, he’s assaulted and a lion charges him. When he conquers all these perils, the women of the castle come to tend his wounds. Cage was friends with the mythologist Joseph Campbell and was introduced to this legend by Campbell. 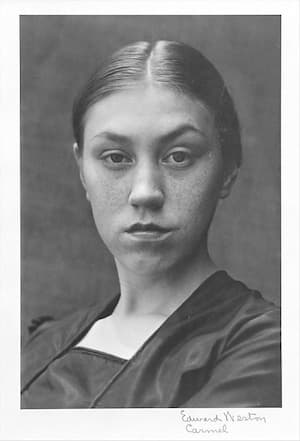 Cage extended this metaphor of a night of danger to his current situation. He was in the middle of separating from his wife, the American surrealist sculptor Xenia Andreyevna Kashevaroff, whom he had married in 1935. Cage had met the dancer Merce Cunningham and the three who lived menage à trois devolved into a couple (who were together until Cage’s death in 1992) and Xenia.

Twenty-six notes of the piano are prepared with rubber, weather stripping, screws, bots, nuts, bamboo, wood, and cloth and Cage provides very exacting instructions for the preparation, even specifying certain Steinway piano models to create the sound he wanted.

Each of the six movements has a different rhythmic structure, and, although not written to be danced, as many of Cage’s works were, the strong rhythmic qualities give a choreographic feel to the work.


Some moments have an exotic feel to them, and Cage acknowledged his interest in Indian philosophy and Buddhism as part of the background of the work. One writer called out the ‘fiendish rhythmic complexities’ of the final movement.


Cage was puzzled by the ‘extraordinary hostility’ that occurred at early performances. Cage gave the premiere of the work on 5 April 1944 at the Studio Theatre in New York. He later said ‘I had poured a great deal of emotion into the piece and obviously I wasn’t communicating this at all’.

One person who did get the message was abstract expressionist painter Jasper Johns. Johns’ 1982 painting Perilous Night is a two-part multi-media abstract painting. 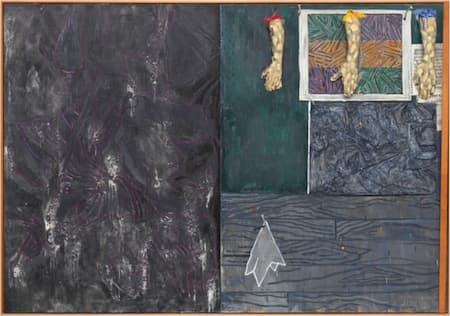 On the left is a rectangular field that ‘is mottled with steel and charcoal gray streaked with white and amethyst purple’ (description from National Gallery of Art). The right-side field is divided horizontally and vertically with the bottom section painted to resemble wood grain. At the top of the right side are casts of three human arms that have been covered with patches of grey paint, almost like camouflage. Each arm is painted a different colour (red, yellow, blue) at the top and this coloured paint has dripped down and splattered both on the hands and on the faux-wood panel at the bottom. More to our interest is what is under the right-most arm: ‘a sheet of music overlapping another piece of paper printed with the letters “OHN C” and “THE PERILOUS.” ‘(National Gallery). This score has been silkscreened onto the painting and gave Johns the title of the work. 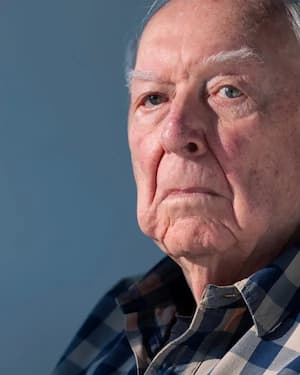 There are other influences in the work, such as a figure from Matthias Grunewald’s Isenheim Altarpiece (1512-1516), the handkerchief pinned to the faux-wood wall comes from a Picasso etching of a weeping woman, and extended metaphors have been applied to the work such as the spots on the arms referring to the then-current AIDS epidemic, the jasper floor of the story connecting with Johns’ first name, etc. In the end, Johns says that ‘his intentions are irrelevant because meaning emerges between the painting and the individual looking at it.’

The pianist Margaret Leng Tan was the connection to the next part of the influence. Tan became one of the leading interpreters of Cage’s prepared piano pieces, working closely with him for the last decade of his life. 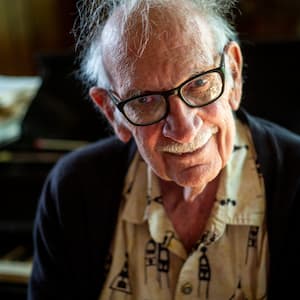 She introduced the American composer Georg Crumb to Johns’ painting and Crumb responded with a work also entitled Perilous Night. It was part of his collection entitled Metamorphoses, where he composed his views of 20 paintings, from Kandinsky’s The Blue Rider (Book 1, no. 10) to Van Gogh’s The Starry Night (Book 2, no. 10). Kelle, Chagall, Whistler, Klimt, Picasso, O’Keeffe, and others, including Jasper Johns’ Perilous Night (Book 1, no. 6).

In transmuting sight into sound, Crumb is following the path established by Modest Mussorgsky in his piano cycle Pictures at an Exhibition.


Tan says that ‘Crumb’s spontaneous response to The Perilous Night artwork was immediate and visceral and his ensuing the Perilous Night composition could not be more different from Cage’s.’ The melancholy and loneliness of Cage’s composition have turned into a whirling response, with bass notes that keep the top notes from flying completely off the piano. Cage’s and Johns’ references to mortality and emotion have changed completely in Crumb’s hands.