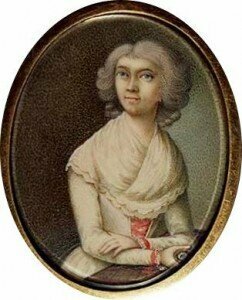 The Swedish diplomat Fredrick Silverstolpe wrote in May 1800, “Haydn is writing with new zeal since he has had the good fortune to lose his nasty wife.” By most accounts, Frau Haydn was not a particularly pleasant woman, and her husband confided in a friend, “She doesn’t care a straw whether I am an artist or a cobbler.” Haydn once describes his wife as “an infernal beast,” and after 32 years of marriage he reports, “My wife is ailing most of the time and is always in the same miserable temper, but I do not let it distress me any longer. There will sometime be an end of this torment.” 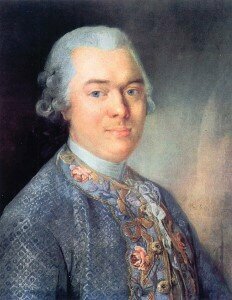 The end of Haydn’s torment occurred in 1800, and the “new zeal” reported by Silverstolpe refers to the composition of the oratorio The Seasons. Empowered by the enormous success of The Creation, the Austrian nobleman Baron Gottfried van Swieten based this libretto on extracts from the long English poem “The Seasons” by James Thomson, and he basically “forced Haydn to set it to music.” 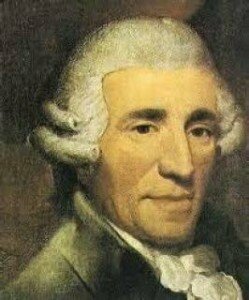 Haydn didn’t seem particularly interested in the subject matter, and he frequently protested the moralizing banality of van Swieten’s text adaptation. In fact, he raged and stormed over “that sort of vulgar Frenchified trash.” “Croaking frogs,” he seethed, “that’s the sort of thing Grétry did.” It took Haydn the better part of 2 years to complete the score, and he reported, “The Seasons broke my back.” Haydn’s health was gradually failing, and he complained of nervousness, headaches, rheumatism and trouble with his eyes. Although he lived on for several years, The Seasons turned out to be one of his last major works. The work had a dual premiere, and it was first performed for the aristocracy who had financed the composition at the Schwarzenberg Palace in Vienna, on 24 April 1801. The general public first heard it at the Redoutensaal in Vienna, on 19 May 1801.