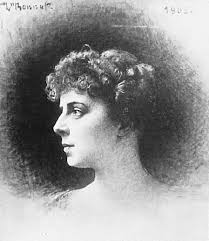 Biographers have suggested that Gabriel Fauré “always retained a great affection for his wife Marie Frémiet.” She did have, it was said, a withdrawn, bitter and difficult character. Combined with Fauré’s keen sensuality and desire to please, it possibly helps to explain his infidelities. Fauré ultimately had significant liaisons with other, considerably younger women, each of whom played an important role in his life. Among them were Winnaretta Singer—heiress to the sewing machine fortune—who commissioned works from him and offered practical assistance, and Emma Bardac, who inspired an entire song cycle.

An Affair With Emma Bardac – A Burst of Creativity 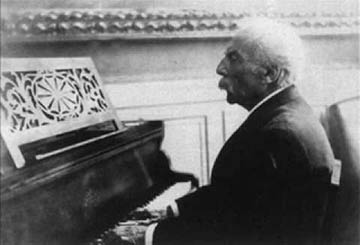 Emma Bardac (1862–1934), née Moyse had married the banker Sigismond Bardac when she was a mere 17 years of age, and the union produced two children. The relationship between Fauré and Emma developed under the very noses of both Marie Fauré and Sigismund Bardac. Gabriel’s son Emmauel recalled “performances of songs by his father and Emma on warm summer evenings.” Emma was the complete opposite of Marie. She was outgoing, amusing, articulate, and exuded great warmth from a mothering side of her personality. She was enthusiast for new music, and even her husband remarked, “She had a romantic weakness for talented composers.” She was the perfect muse, and everybody seems to agree that the affair inspired burst of creativity and a new originality in his music, exemplified in the song cycle La bonne chanson, dedicated to Emma. 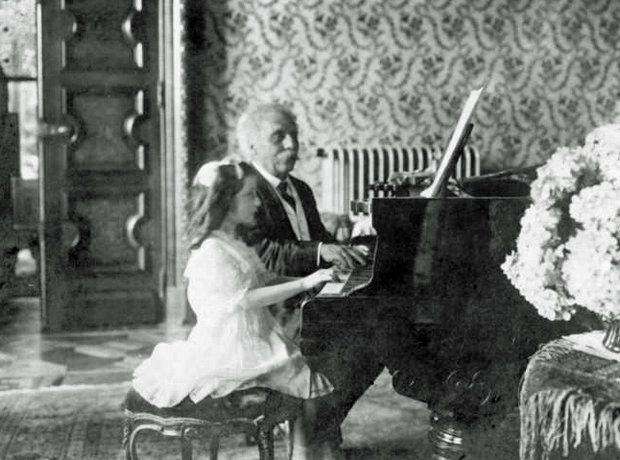 Gabriel Fauré at the piano with the young Melle Lombard

When Fauré first met Emma, she had recently given birth to a daughter Hélène, nicknamed Dolly. Contemporary lore suggested that Fauré was Dolly’s father, particularly as he wrote the Dolly Suite for piano duet in her honor. In her later life, Dolly—aka Madame de Tinan—did little to discourage this inference. On her frequent visits to England she would tell of her father’s great charm. Today, we understand that Dolly was not Fauré’s daughter, but in many ways Emma was the love of Fauré’s life. She was his intellectual equal, and a woman as strong as he was. And let’s not forget that her musical personality, and her manner of singing might have had an enormous influence on the style of his music. Yet, after about four years, the affair seems to have faded away. Emma probably realized that Gabriel would never make a complete break from his wife Marie. In addition, he was seventeen years her senior, and both had probably already set their eyes on future conquests. As you might know, Emma was introduced to Debussy after her affair with Fauré had ended. In the event, Emma and Debussy divorced their partners, eloped to England and finally got married to each other.


Falling in Love With Adela Maddison, the Talented English Composer 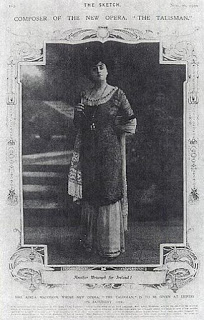 In 1898, Fauré made three trips to England primarily to see the publication and promotion of his music on the British Isles. It probably didn’t hurt that Adela Maddison, the beautiful brunette Irish wife of an English attorney, was involved in producing concerts and had her hands into publishing as well. Both husband and wife played a major part in encouraging Fauré’s entry onto the London musical scene. She became Fauré’s student, and translated some of his songs into English. She was also a gifted composer and set a number of mélodies. One thing led to another, and she became Fauré’s lover. She even abandoned her husband and two children and moved to Paris to be close to Fauré. The old matchmaker Marguerite Baugnies played hostess to the couple at her country home in 1899 when Fauré brought the manuscript of the Seventh Nocturne as a gift for Adela. His publishing arrangement in London was not renewed after 1901, and there was plenty of drama, both professional and private. Eventually, Adela moved to Berlin where she continued to produce concerts, and where she composed the opera Der Talisman, staged in Leipzig in 1910. 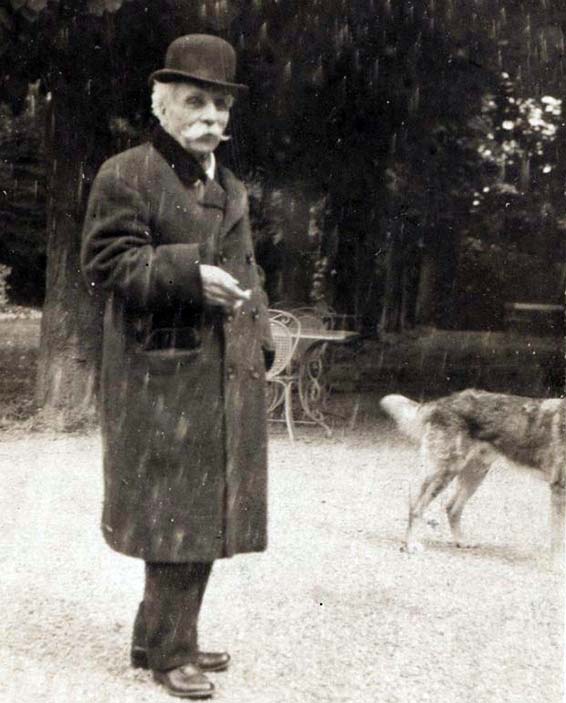 Fauré met the last flame of his life, Marguerite Hasselmans, daughter of the famed harpist, composer, and pedagogue Alphonse Hasselmans, in 1900. By all accounts, she was extremely beautiful, highly intelligent and sensitive. Marguerite was 24, and he was 55 years of age at that time. She read Russian, enjoyed philosophical conversations, and was a modern woman, smoking in public and wearing makeup. She also was an outstanding pianist, and their relationship lasted for the rest of Fauré’s life. They were inseparable, and if Fauré “never dedicated any work to her, it was because he felt a duty and respect to his wife, and because his mistress shared so fully in all his activities.” On his deathbed, Fauré confided to her his wishes for his String Quartet, for which final performance markings had yet to be inserted. A French philosopher and musicologist writes, “Modesty, reflectiveness, delicacy, taste and ideas, Marguerite Hasselmans possessed all these qualities from birth.”