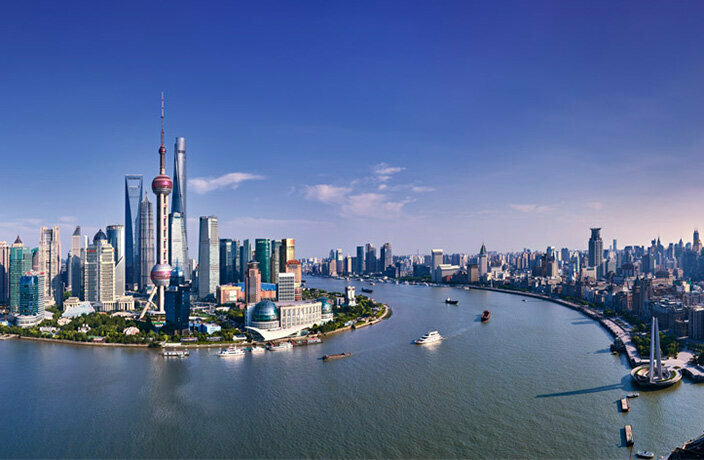 Shanghai – the beautiful city on the Yangtze River – was one of the first major cities of China opened to the West in 1842 and seems to have always had one foot firmly in China while, at the same time, reaching to the west for culture and experience. When you arrive the high-speed train whisks you into a city of modern development in Pudong and 19th-century houses on the Bund. Busy streets lead to green leafy neighborhoods in the French Concession and yet it is all pure modern China.

you arrive and the country is at your feet:
Ge: Shanghai Reminiscences: Part I: My Childhood: I. Jing An Temple
Cavanna: Shanghai Concerto: I. D major
Gong: On the Docks: ‘Since I Left Shanghai After My Retirement’
Jin: Yangtze! Yangtze! 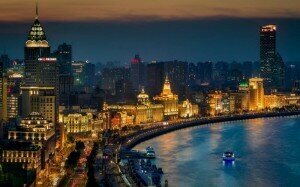 The Bund at night
Credit: http://www.ccfso.org/ 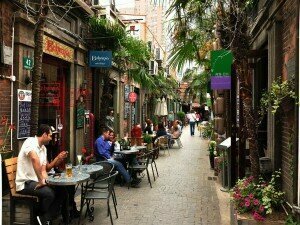 perhaps a concert or a show?
Wen: Shanghai Prelude
Newman: Skyfall: Shanghai Drive
Sheng: A Night at the Chinese Opera